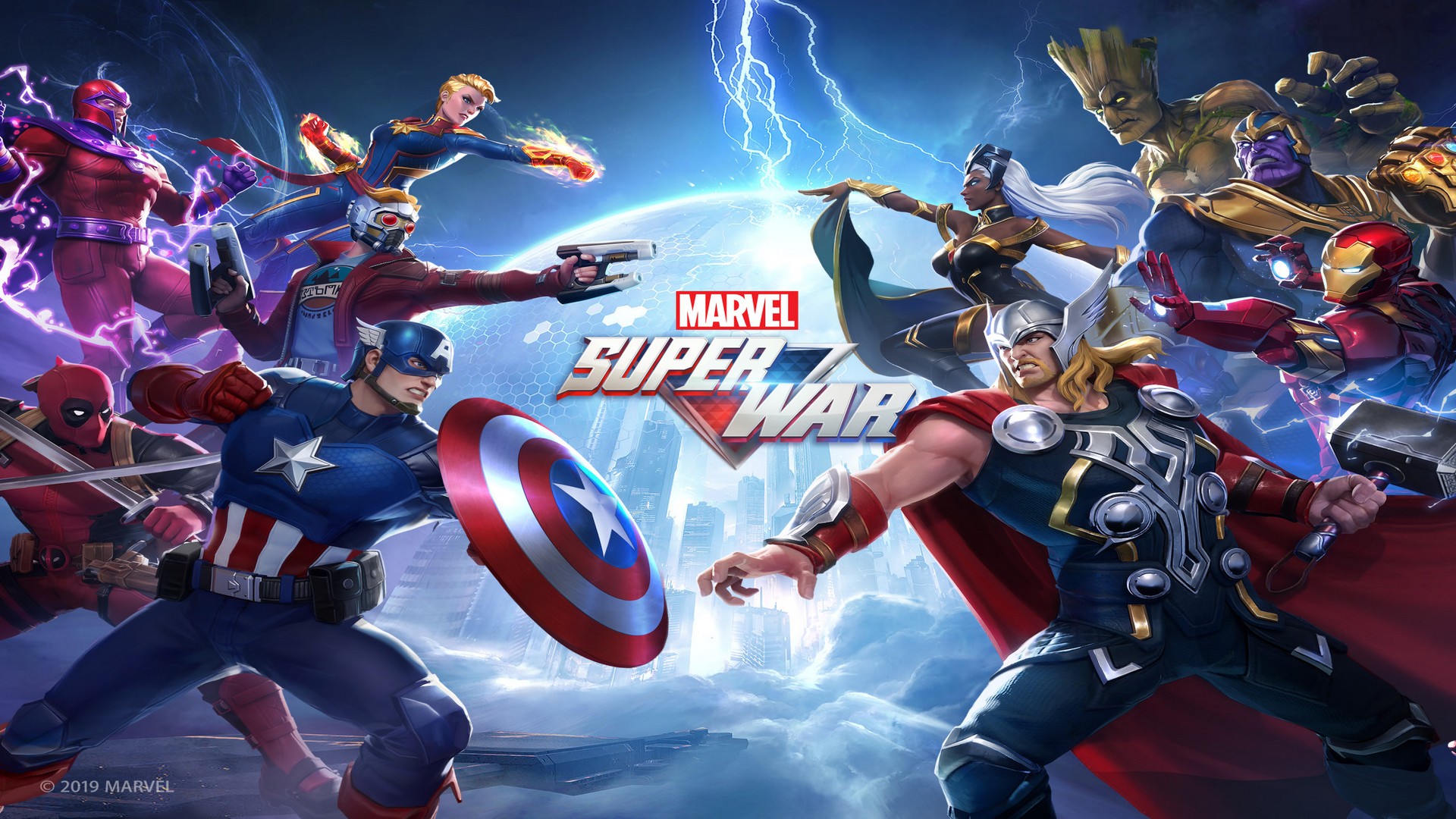 In a first for mobile esports in the region, the partnership will see opportunities for competitive play provided for players soon after launch, with players able to compete on dedicated Australian servers. As part of the launch of MARVEL Super War in Australia, ESL will be operating two online launch tournaments for the game, open for anyone to enter on ESL Play. Ben Green, publisher development lead at ESL said:

“To be able to collaborate with NetEase on such a well-known IP is a massive opportunity for us here at ESL.” adding “We are aiming to fill in the gaps in the mobile esports ecosystem that may have previously been missing, and are giving players across all platforms the opportunity to get their start in mobile esports.”

ESL will also be teaming up with some of Australia’s top content creators and developing new content for the game, in an effort to get new players up to speed with competitive tips & tricks, including a series of ‘Hero Spotlight’ videos, which will familiarize fans with the skills & strategies of some well-known Marvel Super Heroes within the game.

Players can visit the App Store or Google Play Store to download now at http://esl.gg/superwar. Those who sign up and log in for 7 consecutive days will receive a permanent Hero – Iron Man.