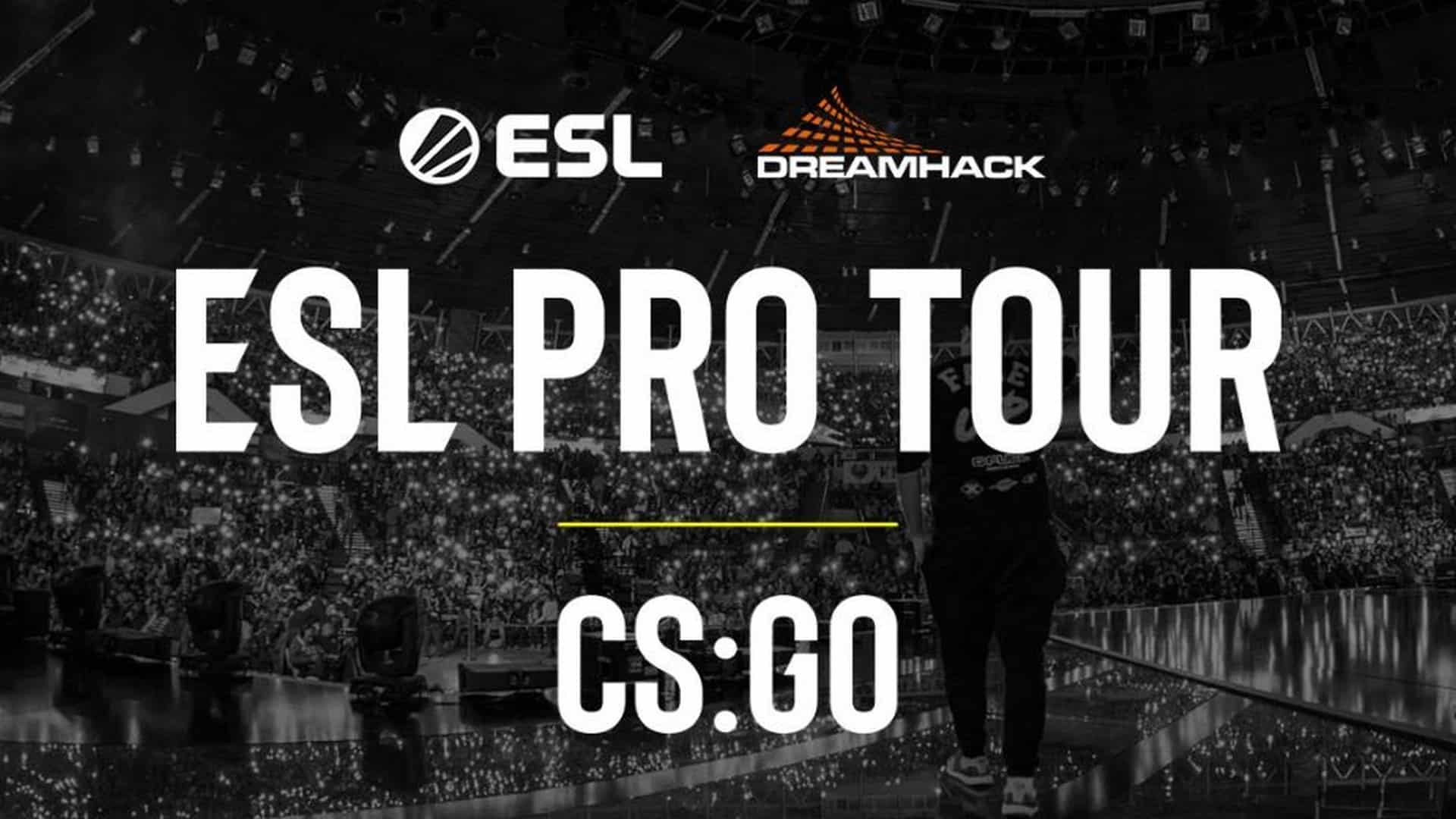 ESL and DreamHack, both part of MTG, are today announcing the new ESL Pro Tour, a circuit that links over twenty Counter-Strike: Global Offensive (CS:GO) tournaments and leagues. The ESL Pro Tour will feature an aggregate prize pool of over $5 million for 2020 from competitions on five different continents, making it the world’s largest and most lucrative circuit in Counter-Strike’s 20-year history.

The ESL Pro Tour will combine multiple previously unconnected ESL and DreamHack tournaments into one narrative that builds toward two grand championships each year. The collaboration aims to create a more complete path from zero to hero for aspiring players, a more compelling story to follow for existing CS:GO fans, and a much more transparent structure for new esports fans.

“ESL’s growth in recent years has led us to rethink what we are doing. We have built some of the world’s most impressive esports tournaments, and it was the time to connect the dots where the outcome is a bigger picture that fits better with our vision for esports,” said Ralf Reichert, CEO at ESL. “This partnership between ESL and DreamHack will give youths a clearer and more complete path to becoming somebody and a structure that is more welcoming and digestible for new esports fans.” 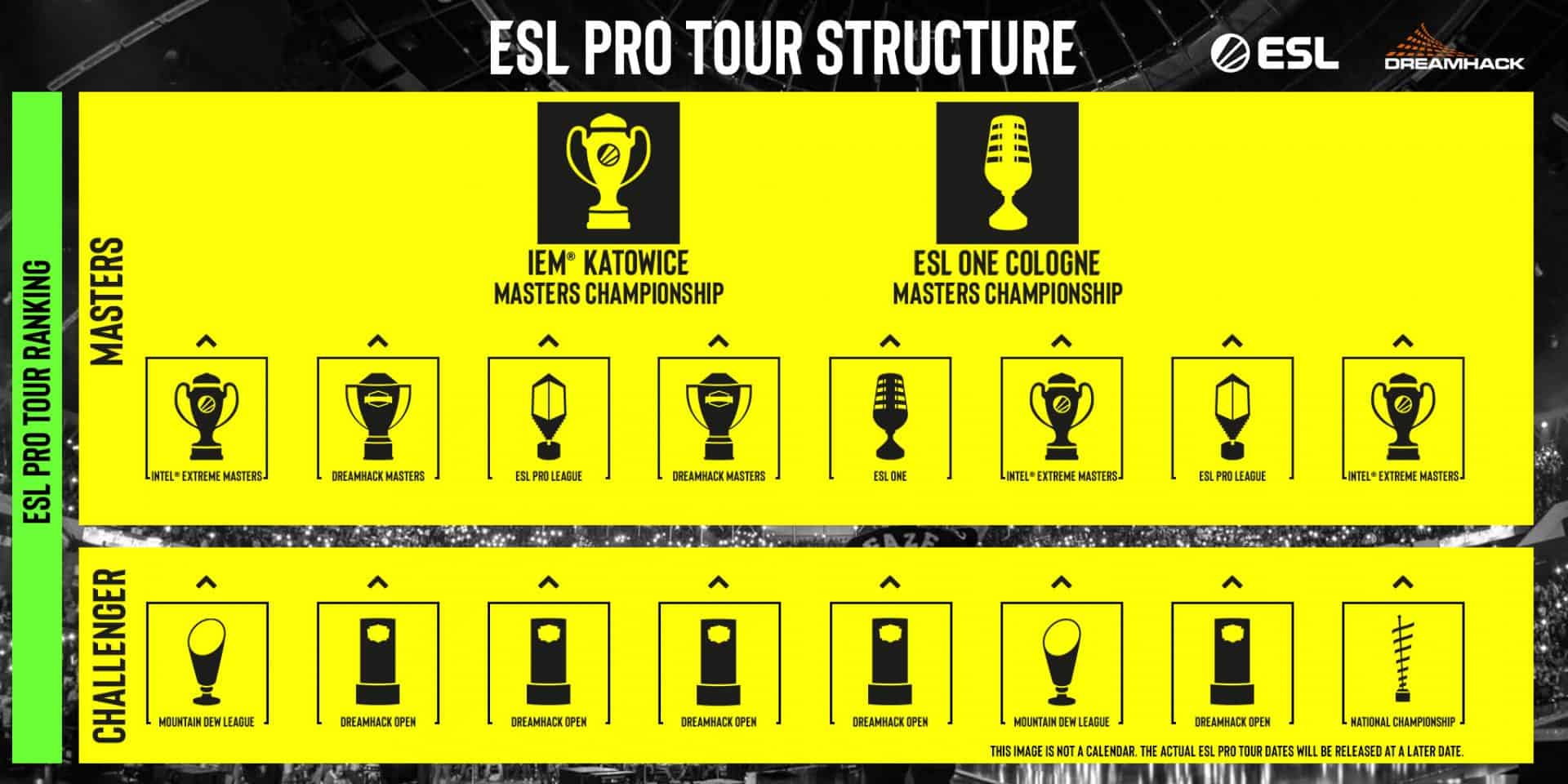 “This collaboration will provide a deeper meaning and purpose to all our properties allowing us to provide fans with more thrilling experiences than before. On the other hand, it also represents a much larger and more attractive opportunity for sponsors and media to engage with the esports audience,” said Marcus Lindmark, co-CEO at DreamHack. ESL Pro Tour mirrors our ambition to provide up and coming players a clear path to the professional on their way to becoming tomorrow’s esports professionals.”

Tournaments in the ESL Pro Tour will be organized into Challenger and Masters levels.The Challenger level will include DreamHack Open, the Mountain Dew League and ESL’s National Championships. Those competitions will serve as a platform for teams to elevate themselves to Masters level tournaments. The Masters category will largely be arena tournaments with $250,000 or more in prize money and will still feature the world’s best teams as usual. It will include ESL One powered by Intel, Intel Extreme Masters, DreamHack Masters and the ESL CS:GO Pro League.

Teams will win points in the ESL Pro Tour Ranking and the best of them will compete in two Masters Championship finals each year at the world’s largest and most attended independent CS:GO Tournaments: ESL One Cologne (Germany) and Intel Extreme Masters Katowice (Poland).

For more information about the ESL Pro Tour, please visit the official website.