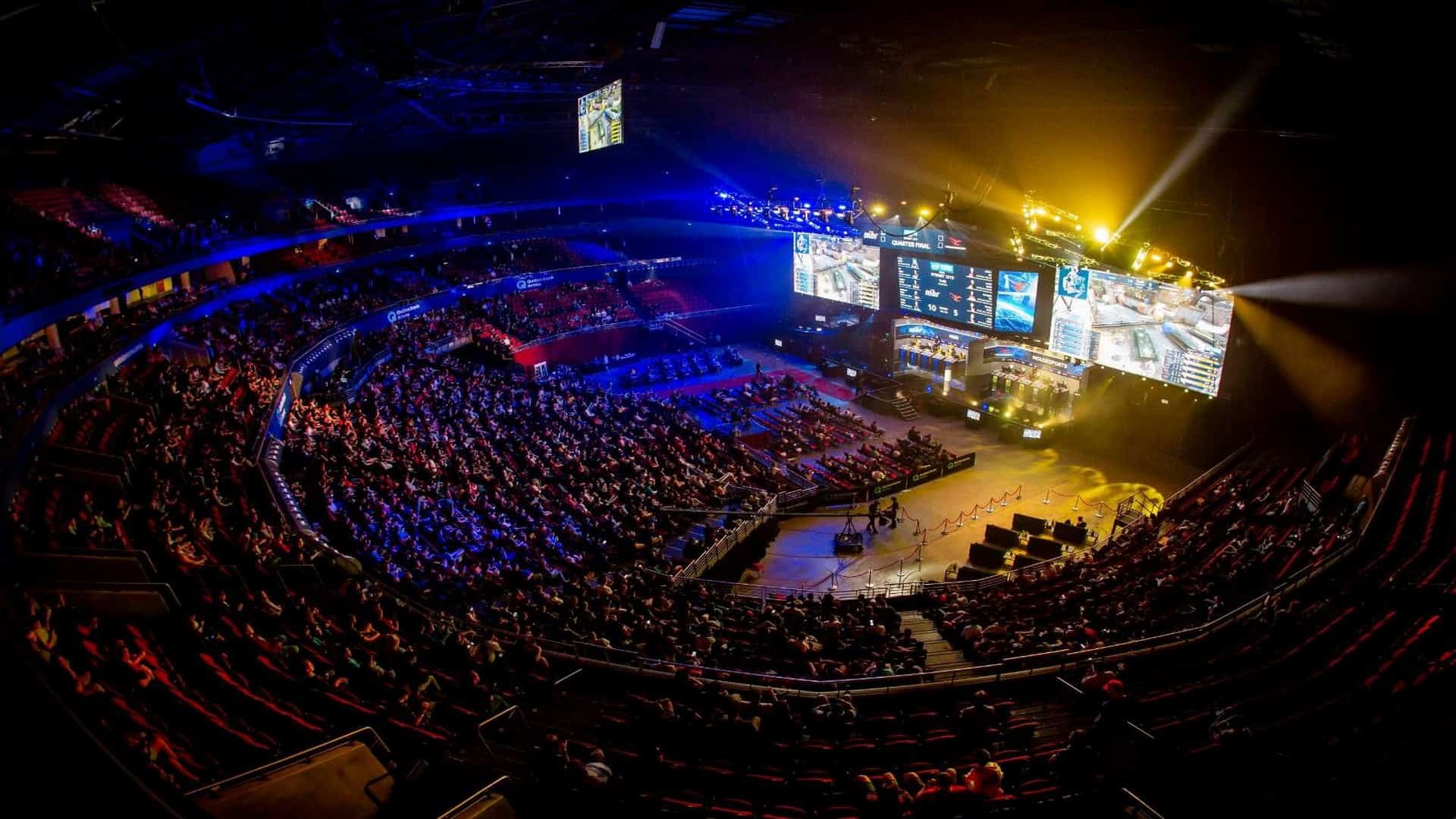 ESL, the world’s largest esports company, today reported significant growth across multiple metrics for major ESL tournaments. Over the course of the first seven months of 2019, average minute audience (+90%), hours watched (+190%) and video views (+55%) have all heavily increased as a result of fans tuning into ESL One, Intel Extreme Masters and ESL Pro League tournaments, shattering the numbers recorded in 2018*.

The top four months across this time period recorded large spikes from major ESL competitions, such as Intel® Extreme Masters Katowice in March, which set the record as the most watched ESL tournament series of all time with more than 174,000 attendees over the course of two weekends. In May, both ESL One Birmingham and Intel Extreme Masters Sydney surpassed the previous viewership figures from last year’s tournaments. ESL Pro League Occitanie in June also broke its all-time viewership records, making this season the most watched in the league’s history. ESL One Cologne in July clocked the most hours watched for a non-major CS:GO tournament, and was sold-out for the fourth consecutive year. Following the brand refresh in January, the viewer experience at all major tournaments has significantly improved, resulting in significant growth across nearly all metrics.

“This growth in viewership and interest is humbling to see,” said Ralf Reichert, CEO at ESL. “ESL’s open ecosystem enables us to work with a variety of games that allows ESL to build standout, innovative properties such as IEM Katowice, ESL One Cologne and Birmingham and see them thrive and grow over the years. We will continue to go that extra mile for a world where everybody can be somebody, creating a path for everybody to participate in these tournaments to build memorable moments for players, fans, partners.”

ESL One Cologne, widely known as “The Cathedral of Counter-Strike,” sold out four years in a row, and recorded 12.3 million hours watched, resulting in a new record for most hours watched for a non-major CS:GO tournament. Winners Team Liquid took home a total of $1,115,000 for winning first place and completing the second ever Intel Grand Slam, a prize for winning four premier ESL and DreamHack Masters tournaments inside a stretch of ten, in a record time of 63 days.

The ESL Pro League Season 9 and its Finals in Occitanie at the Sud de France Arena broke its all-time viewership records. By doubling video views to 66.6 million compared to Season 8, and reaching over 16.1 million hours watched, this was the most watched Season of Pro League in its history.

ESL One Birmingham, United Kingdom’s largest esports tournament surpassed the highest viewership for an ESL One Dota 2 event thus far. The tournament reached a new peak record of 306,070 concurrent viewers tuning into the broadcast, which is a rise of 12.4% since it’s last record during the Hamburg Major in 2017. Hours watched also saw a very significant rise with over 7.6 million hours consumed over the course of the Dota 2 filled weekend.

This year’s event surpassed all previous viewership records for an esports tournament held in Australia, with over 20 million viewers tuning in across the duration of the event. Counter-Strike fans across the world watched almost 10 million hours of content over the course of the event, up 16% vs. 2018. It was the tournament’s third stop in Sydney, and 75th stop globally since its inception in 2006.

Along with 174,000 fans attending the tournaments and surrounding expo over the course of two weekends, 20 million people tuned in on each day, resulting in significant growth across major viewer metrics, and made the competition the most watched ESL tournament series of all time. The event was broadcast by both linear and digital partners worldwide, who produced and distributed content in 21 languages.

ESL had a significant role in shaping the industry in terms of broadcast, production and event experience across the world’s most prestigious esports brands and products, pioneering stadium tournaments and consistently breaking industry records. The brand refresh was a key cornerstone of ESL’s growth acceleration strategy, and better integrated its partner brands by clarifying the path from zero to hero across ESL’s multiple leagues and tournaments, growing its massive fanbase.

More details about ESL can be found at the new corporate site of ESL at about.eslgaming.com. Please follow ESL on Twitter and Facebook to stay up to date with the latest esports competitions.

RT @Bethesda_ANZ: What in the *hell* is this chair? 😏 But seriously @noblechairs, feel free to send one to Australia for us... https://t.…

RT @Bethesda_ANZ: We are kicking off Day 3 of #QuakeCon at home with a bunch of fun @TESOnline, @ElderScrolls & @DOOM Eternal content! Oh…