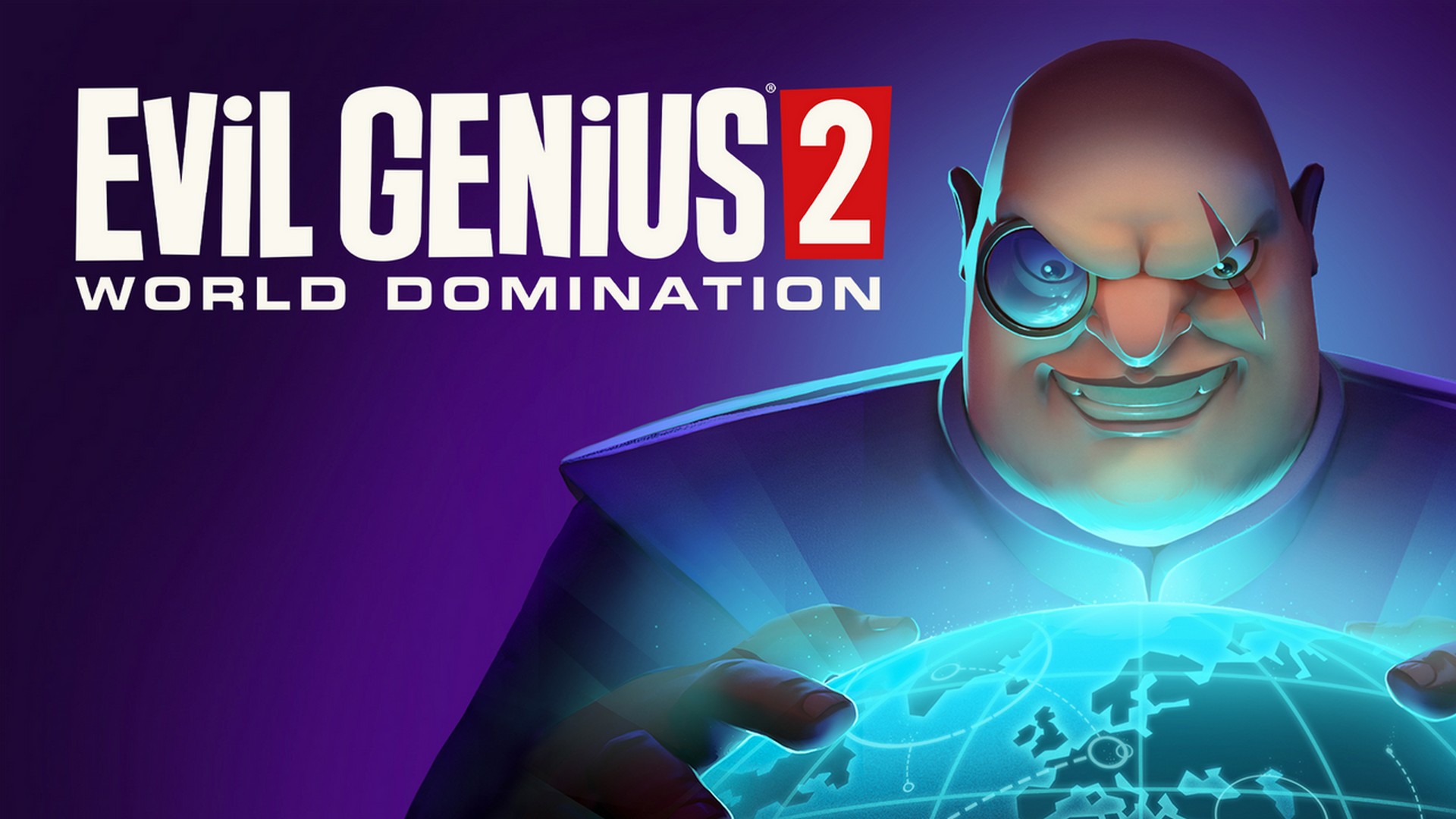 Rebellion, one of Europe’s most successful independent studios, has announced that Evil Genius 2: World Domination will be released on Xbox One, Xbox Series X and PlayStation 4 and 5 on 30th November 2021. To celebrate the announcement, a new trailer for the console version of Evil Genius 2 is available to watch

It has also been announced that budding Evil Geniuses who pre-order the game will also receive three unique in-game bonus items to install in their lair:

Released on PC in March, Evil Genius 2 lets you unleash your own unique brand of super-villainy as you build your hideout and create a covert operation. You are going to need some help if you are going to take over the world so recruit and train a workforce of loyal minions and powerful henchmen to defend your base from the meddling Forces of Justice and help you in your quest to rule the planet one dastardly scheme at a time.