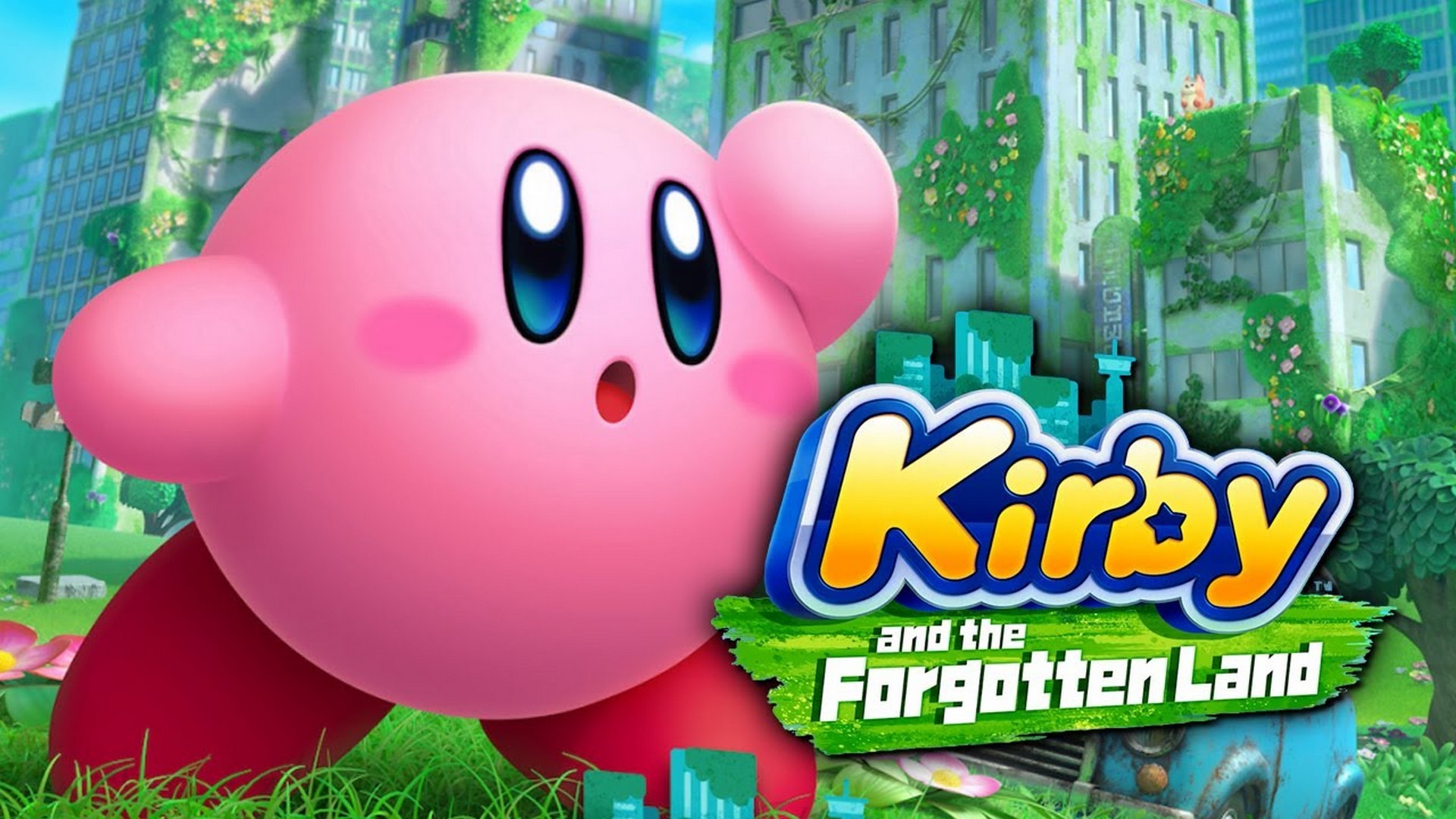 Join the powerful and cute hero, Kirby in Kirby and the Forgotten Land, as he gains new abilities in a colourful 3D platforming adventure for the Nintendo Switch family of consoles that’s filled with wonder, wilderness and Waddle Dees. Players eager to embark on this adventure can do so soon, because the game launches on 25th March 2022.

Kirby has a flair for inhaling air, so he’ll have his work cut out for him when he arrives in an unknown land and discovers that Waddle Dees are being kidnapped in droves by the Beast Pack. To rescue his friends, Kirby heads out on a journey with the curious Elfilin, whom he meets in the new world.

To catch a glimpse of the quest that awaits, you can view the new Kirby and the Forgotten Land launches March 25th! (Nintendo Switch) trailer for the game below.

In a sweeping adventure, players can make use of a range of Kirby’s abilities to combat foes and navigate vibrant 3D worlds. A place in which nature and a past civilisation have fused awaits in a series of areas packed with platforming challenges. When setting out to free the Waddle Dees held captive at the goal point at the end of each stage, it can be useful to explore every nook and cranny to also rescue as many as possible along the way.

The Beast Pack will put up a challenge, so along with Kirby’s iconic copy abilities there are some new additions to Kirby’s repertoire – the Drill and Ranger copy abilities. The Drill makes it possible to submerge into the ground and attack enemies from below with a massive blow. Foes will soon be seeing stars when Kirby unleashes the Ranger copy ability, which lets players set their sights on a faraway enemy.

Kirby can also have a co-star on his adventure. It’s possible to have a second player join the journey as Bandana Waddle Dee. Players can launch a variety of attacks using his spear and are able to easily jump into two-player co-op play* on the same console by sharing two Joy-Con controllers.

Kirby and the Forgotten Land also introduces Waddle Dee Town, which is the central hub of the adventure. The town will develop more and more based on the number of rescued Waddle Dees. Different shops will open and players will be able to enjoy some of the townsfolk’s favourite games. Kirby can even help out in the Waddle Dee Café. Players will need to quickly prepare customers’ orders to keep them satisfied and aim for a high score. Wise Waddle Dee can also be found in Waddle Dee Town and will pass along helpful hints. By connecting online, it’s possible to learn details based on global player data, such as the total number of Waddle Dees rescued around the world and the current most popular copy ability.**