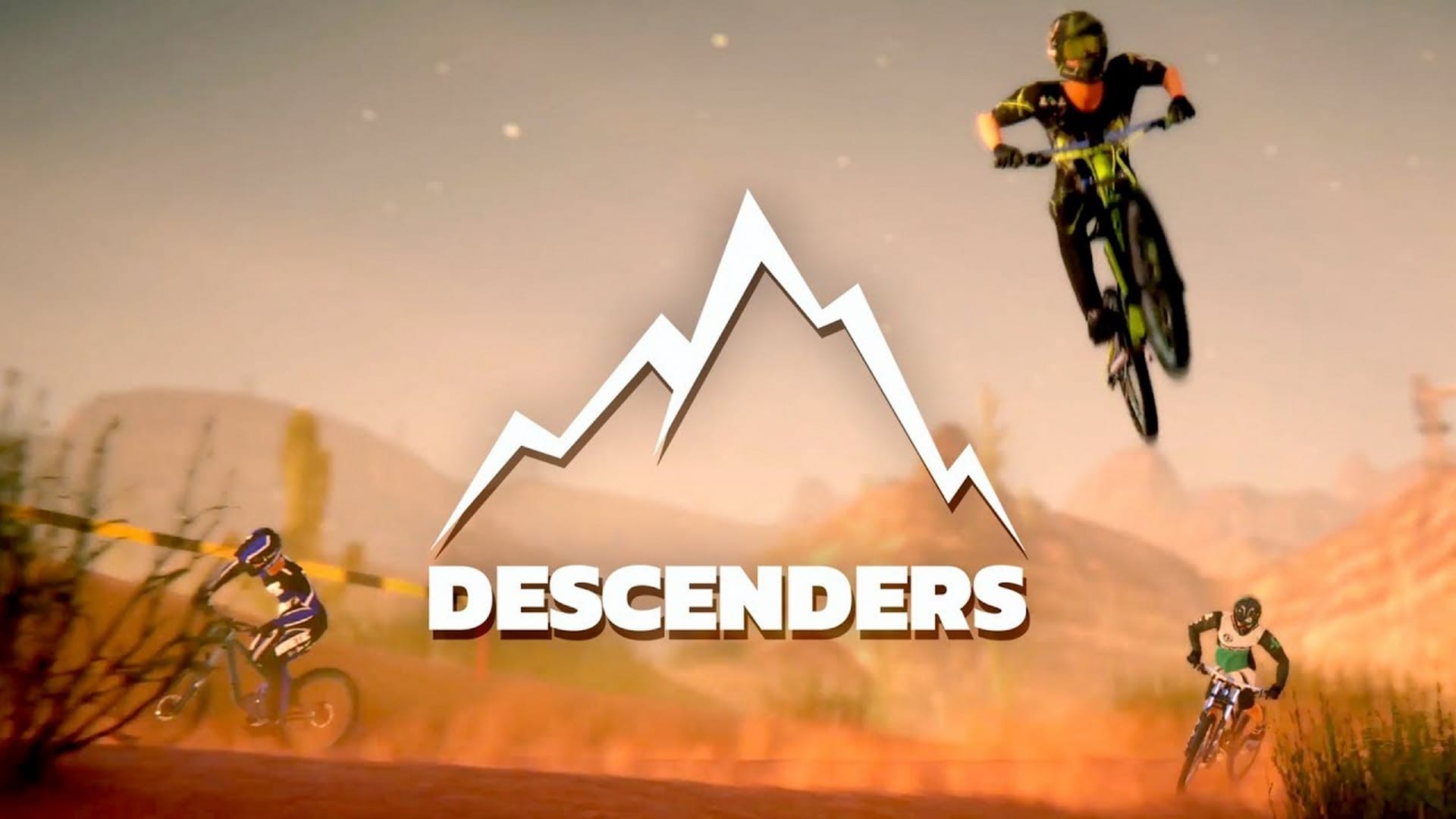 Sold Out is excited to announce that it has partnered with No More Robots to release the physical version of extreme downhill biking game Descenders on Nintendo Switch™ and the PlayStation®4 computer entertainment system, which will release day and date with the digital versions on these formats this Autumn.

From the developers of Action Henk, Descenders is extreme downhill mountain biking for the modern era, with procedurally generated worlds where mistakes have real consequences. Can you lead your team to glory and become the next legendary Descender?

“Descenders is an awesome fast-paced game which players love on digital platforms, so we’re thrilled to be partnering with No More Robots to release the physical editions on PS4 and Nintendo Switch at retail,” added Garry Williams, CEO of Sold Out.

Descenders will be available on PlayStation 4 and Nintendo Switch in Autumn 2020. Look out for more information to be announced soon at https://www.descendersgame.com/