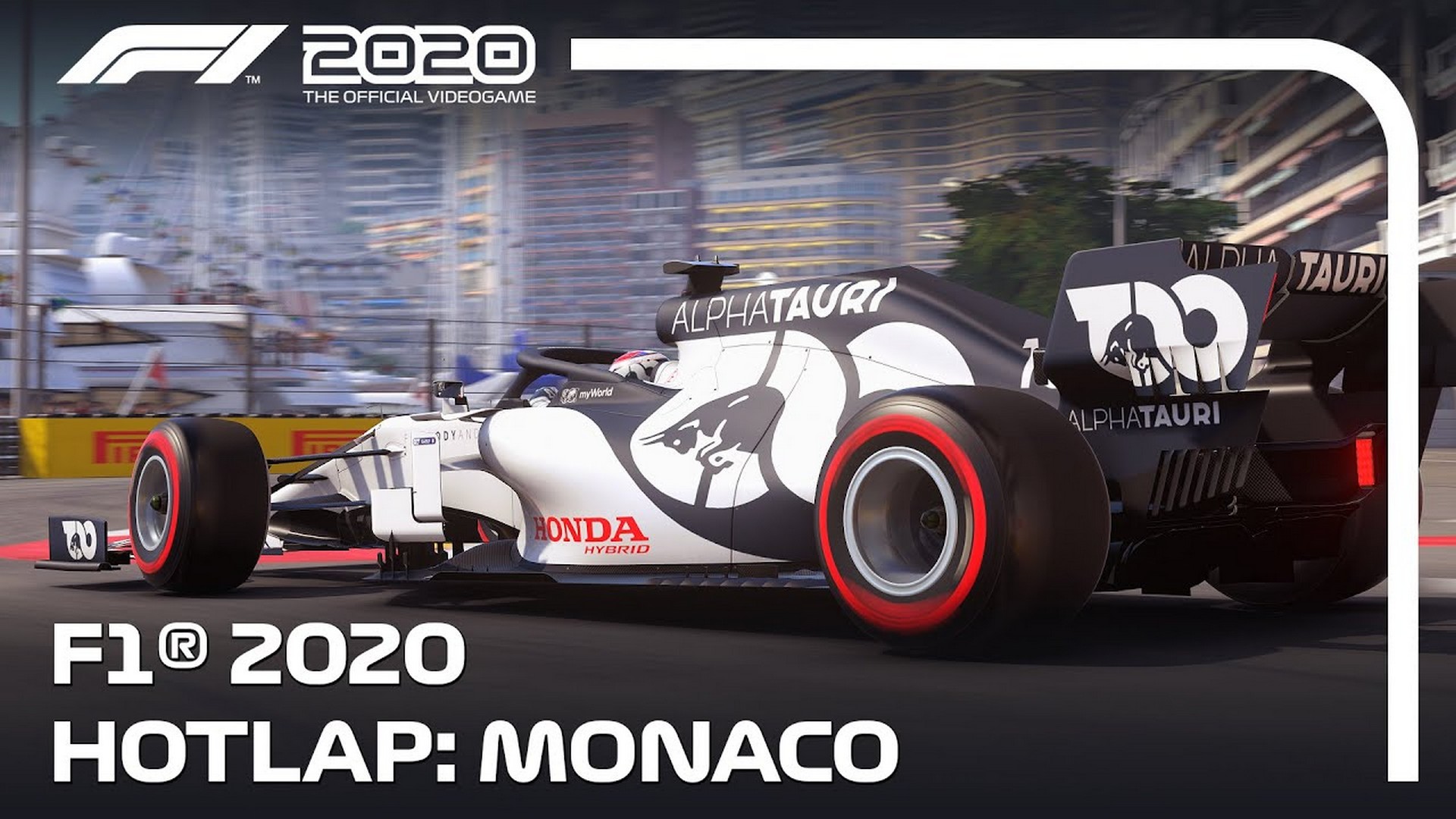 Codemasters® today premieres the first F1® 2020 in-game hot lap on Circuit de Monaco, ahead of the iconic circuit’s appearance at this weekend’s Virtual Grand Prix. On the weekend where it was initially scheduled in the F1® calendar, the lap, recorded by the F1® 2020 development team, features Pierre Gasly’s newly re-branded AlphaTauri.

Considered one of the most challenging circuits in the F1® calendar, navigating Monaco’s tight street circuit takes immense skill and courage with little chance to take your foot off the gas from start to finish. F1® 2020’s iteration is no different, with a full track visual uplift now complete following the updates in F1® 2019.

F1® 2020 will be released on Friday 10th July 2020 for PlayStation®4 computer entertainment system, the Xbox One family of devices including the Xbox One X, Windows PC (DVD and via Steam), and Google Stadia. Players who purchase the Michael Schumacher Deluxe Edition will receive exclusive content and three days early access.