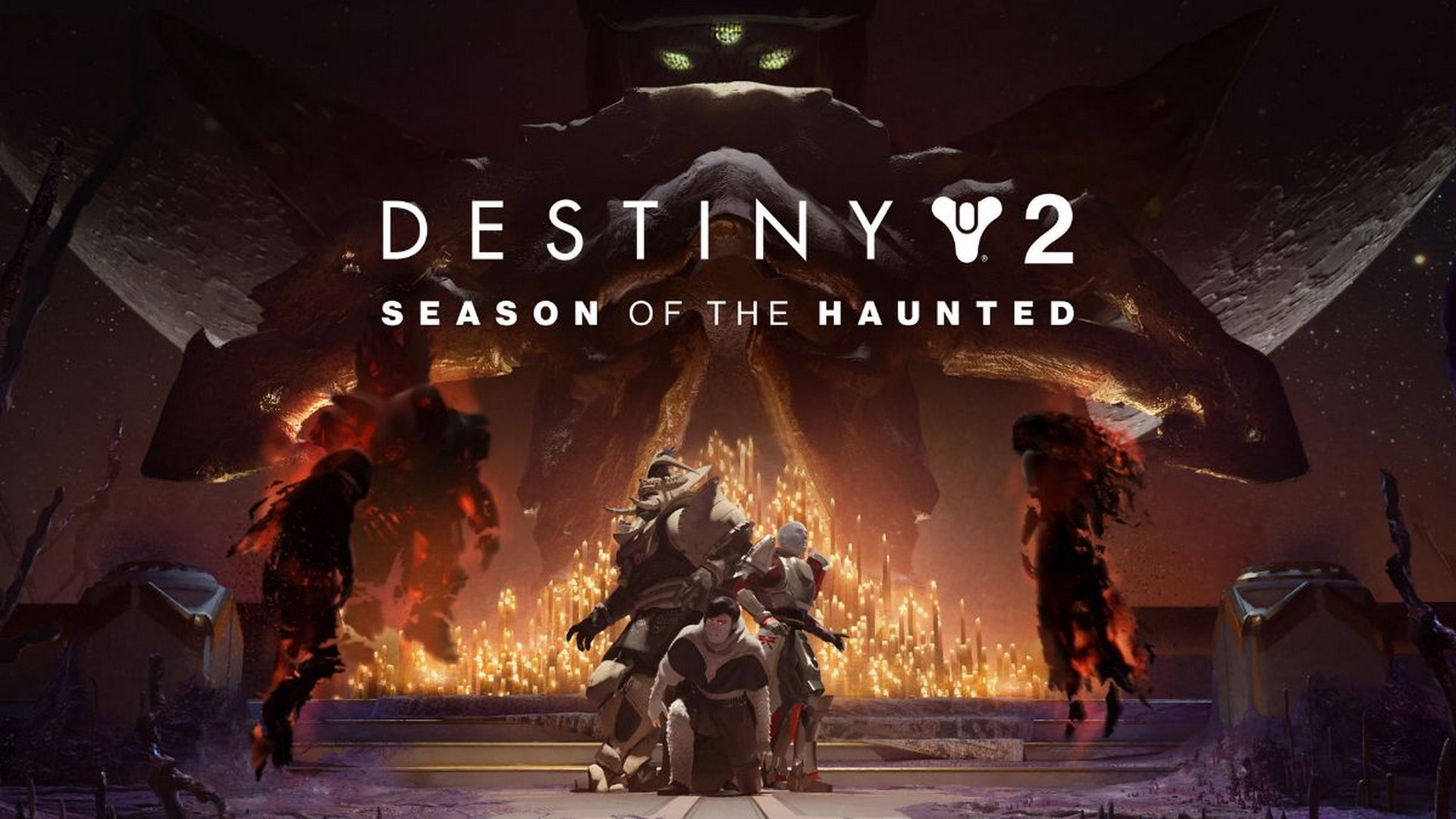 Bungie has released a new dungeon in Destiny 2: Duality. Guardians dive into the warring mindscapes of the exiled Cabal Emperor Calus to pull off a daring mind-heist and steal his darkest secrets.

Guardians have a chance to earn dungeon-specific loot such as new Legendary armor and weapons, an Exotic weapon and catalyst, and more.

Those brave enough to finish the dungeon during the Season of the Haunted can purchase the Hakke Deep Explorer Hoodie and Thoughtstealer Pin via the Bungie Store.

Those looking to delve into the Duality dungeon can do so through the purchase of The Witch Queen Digital Deluxe Edition or the The Witch Queen Dungeon Key for 2,000 Silver. Both purchases include Duality as well as the dungeon coming in Season 19.