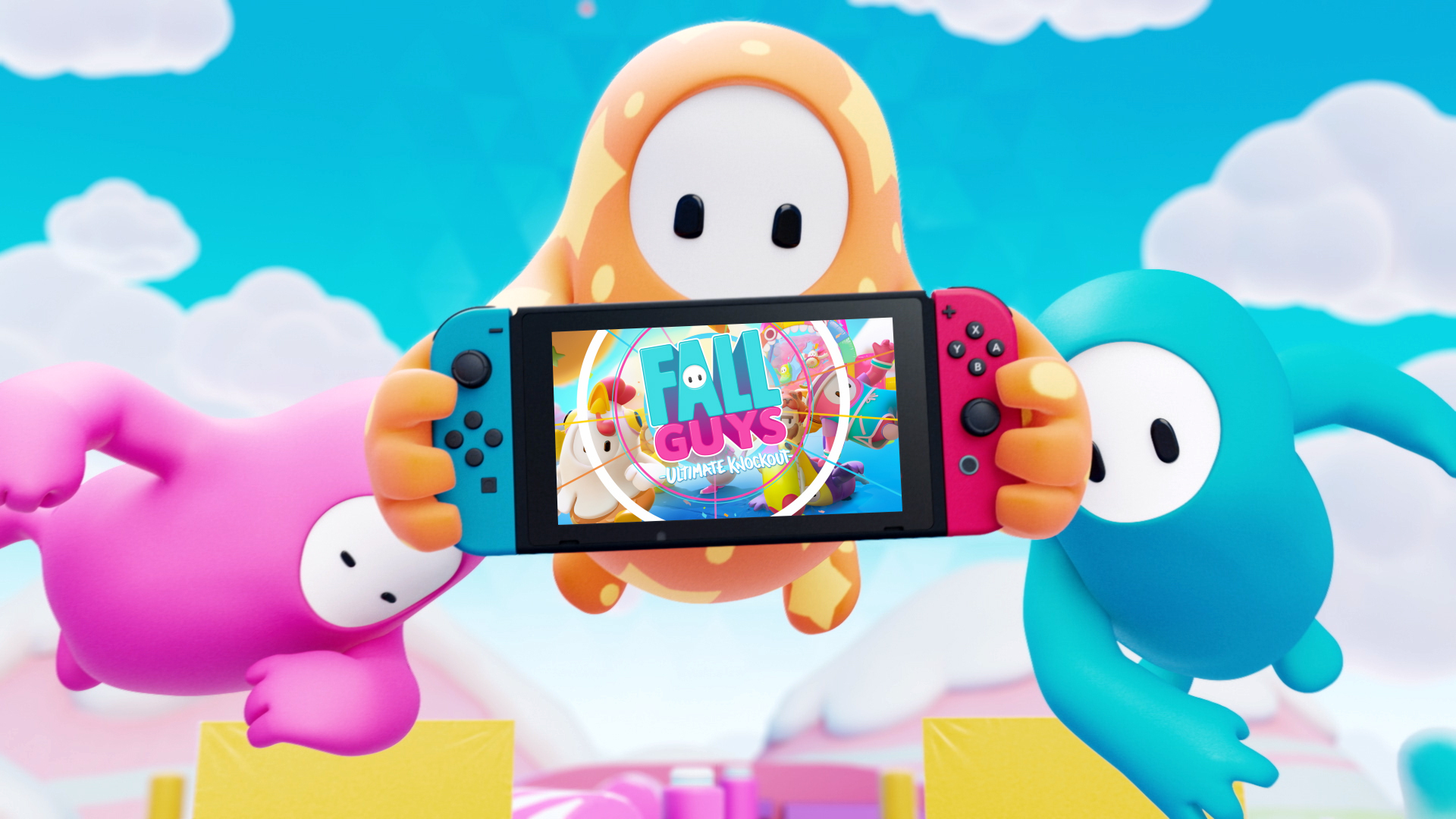 Buoyant buddies Mediatonic and Devolver Digital are thrilled to announce that Fall Guys: Ultimate Knockout is stumbling its way onto Nintendo Switch this Summer. Revealed during today’s Nintendo Direct, the dynamic duo created an exclusive teaser trailer featuring their beloved jellybeans in a scramble for a sought-after Switch console.

A breakout success upon its initial release for PlayStation 4 and PC, Fall Guys garnered critical acclaim from gaming and mainstream media alike, as well as grabbing the attention of the world’s most watched streamers on its unstoppable tumble toward greatness.

Fall Guys: Ultimate Knockout is out now on PlayStation 4 and PC via Steam. Stumble over to fallguys.com for regular updates and prepare for your inevitable failure in front of the whole world!