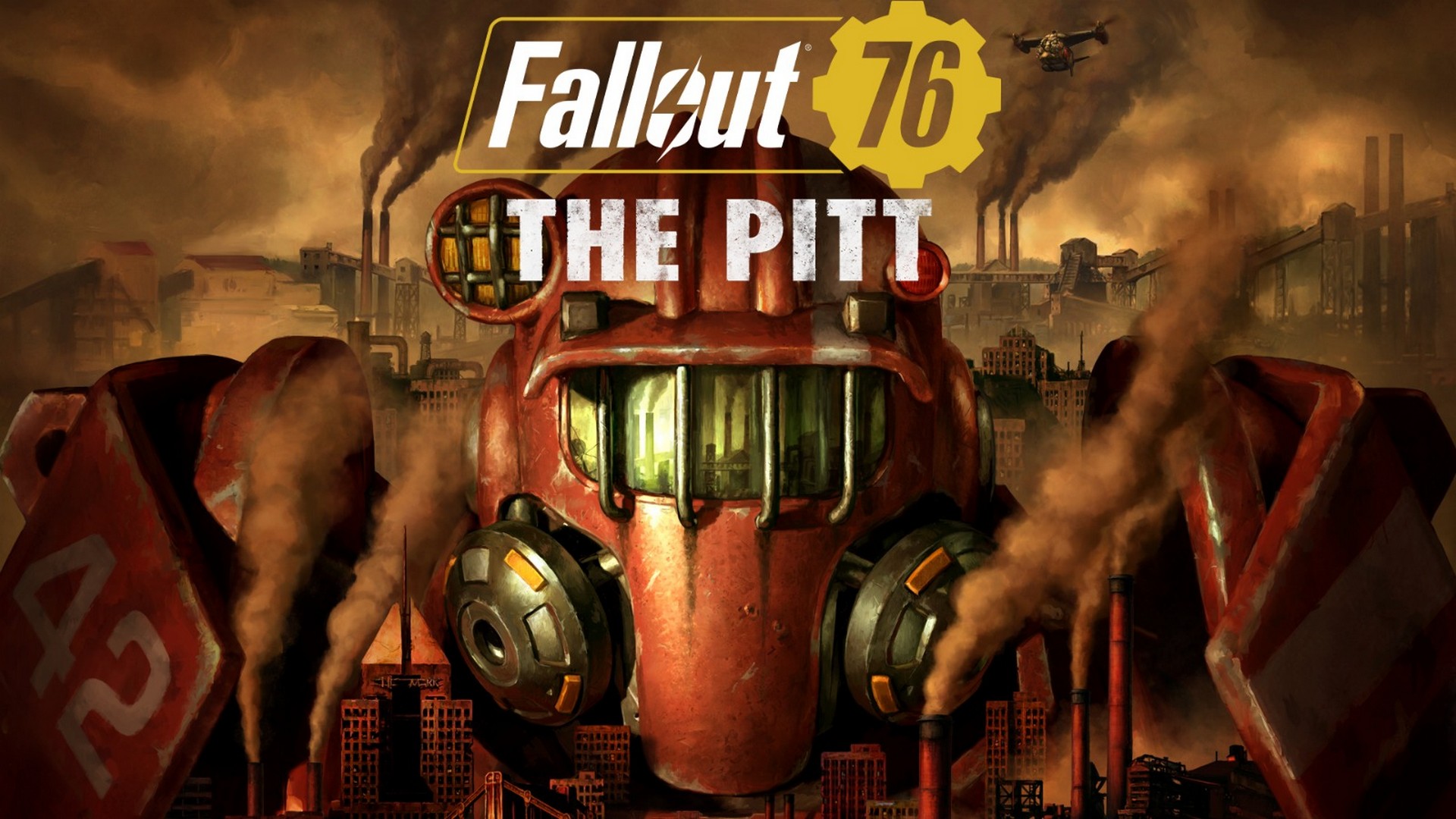 The latest Fallout 76 update is now available and free to all players. Expeditions: The Pitt allows players to venture outside of Appalachia for the first time. Travel to the grim industrial wasteland of The Pitt and take on challenging new repeatable Missions. Earn new rewards, meet new NPCs with quests and dialogue trees, and rediscover the Trogs, an enemy first seen in Fallout 3‘s The Pitt.

For more information on the latest update, visit fallout.bethesda.net. 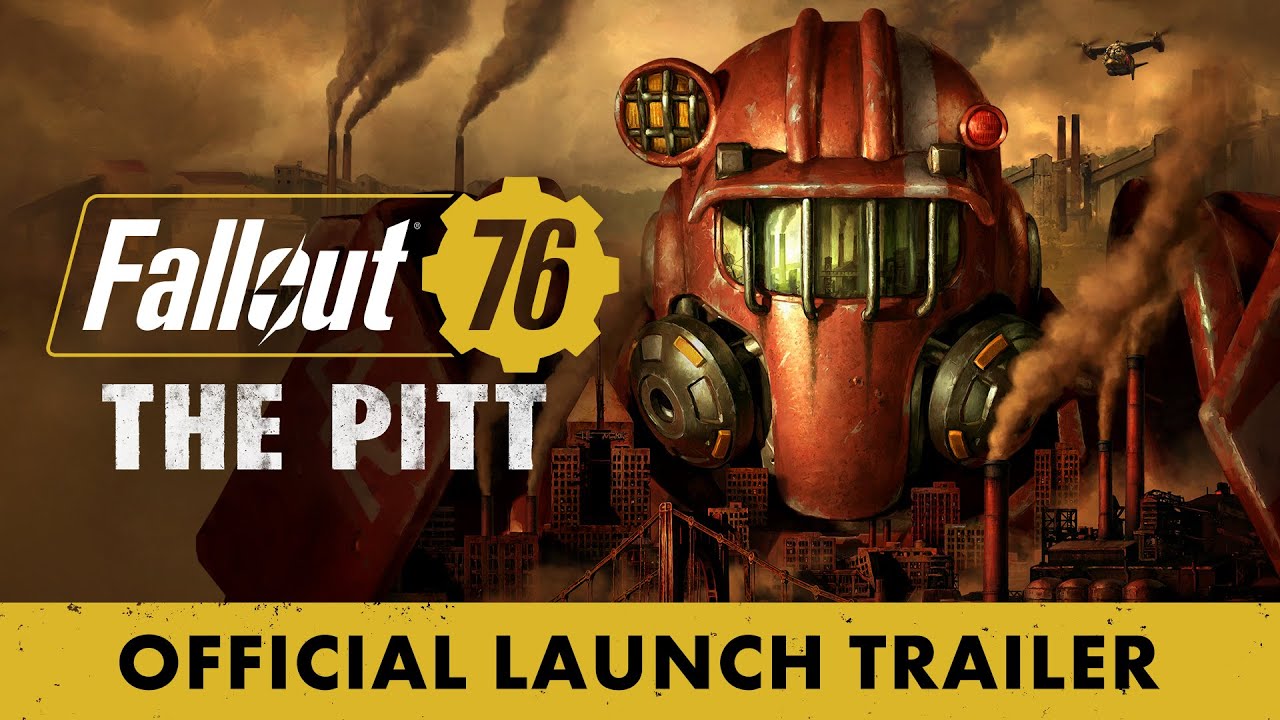