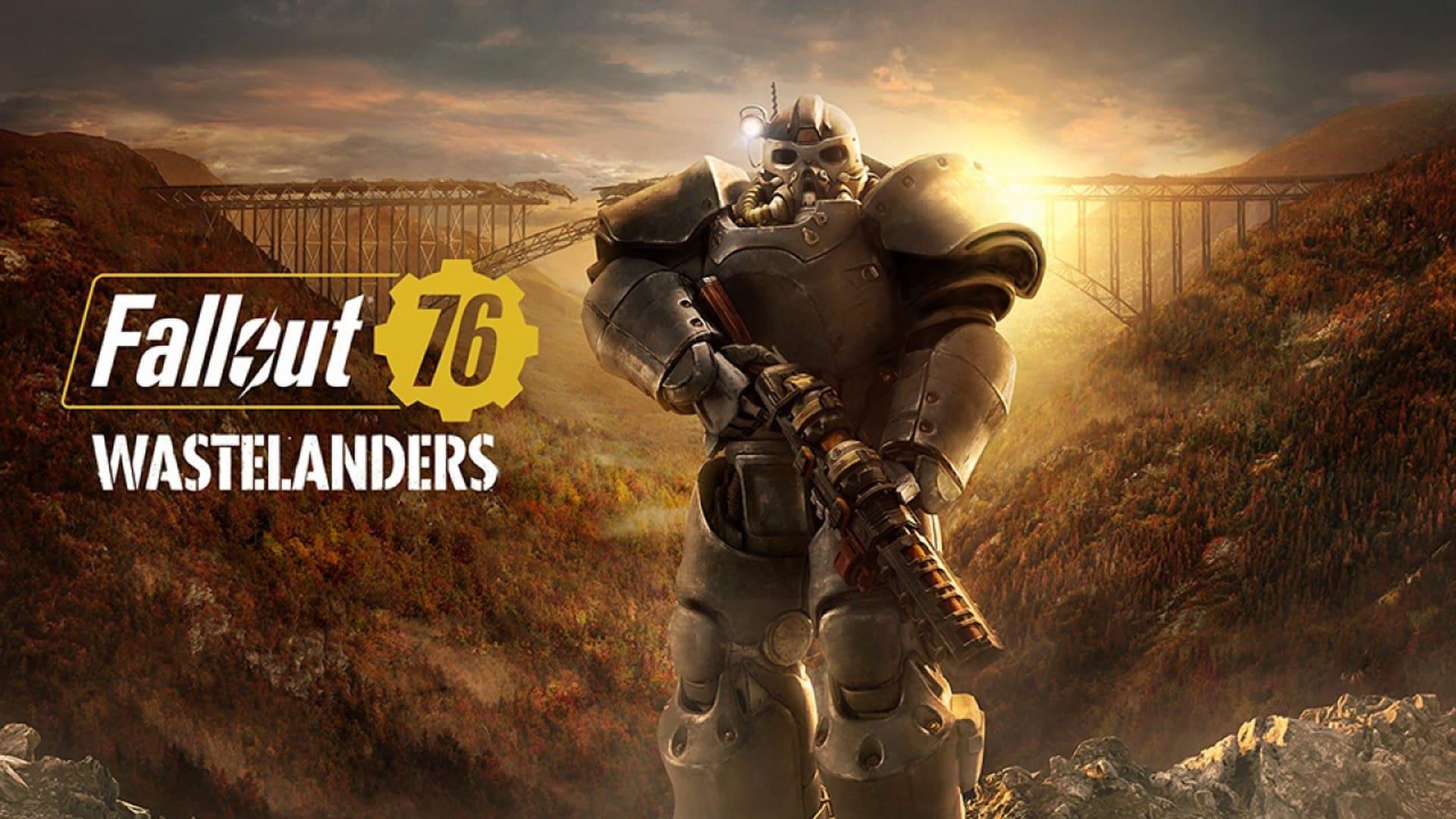 Wastelanders – the biggest free update for Fallout 76 since launch – is coming April 7, 2020 for PC, Xbox One, and PlayStation 4. When Wastelanders launches on April 7, Fallout 76 will also make its way onto Steam for the first time.

Fully voiced NPCs bring new life to Appalachia as players embark on a new main quest, forge alliances and manage their reputation with competing factions, and uncover the truth of what’s hidden in the mountains.

Some of the major changes coming in Wastelanders include:

Current Fallout 76 players will not need to purchase any additional content in order to play Wastelanders when it launches. This update is completely free for Fallout 76 owners. Appalachia has changed and a new beginning awaits.