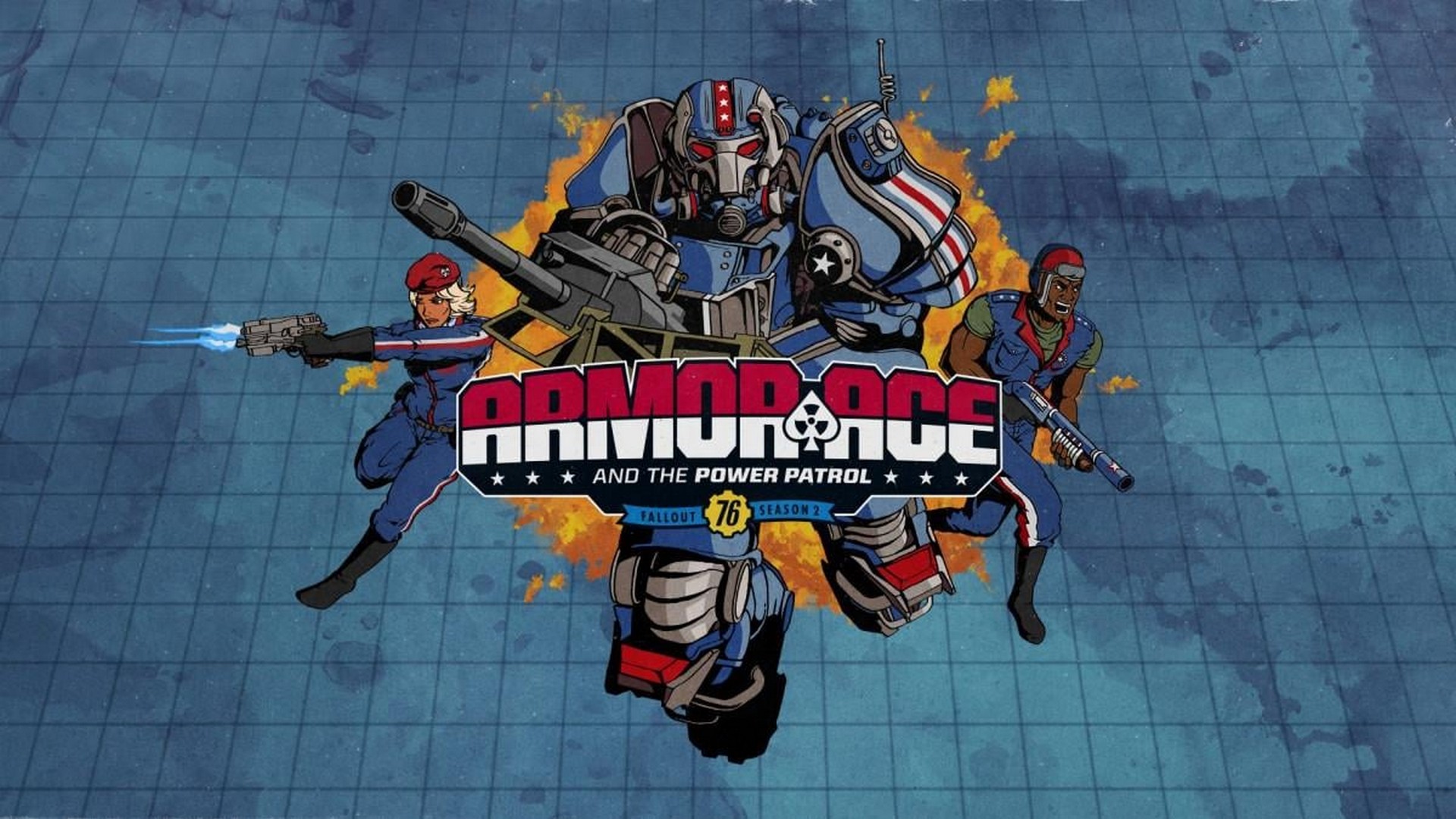 The largest update to Fallout 76 since Wastelanders is available now and free to download for all players. Patch 22 ushers in rebalanced combat and rewards for all players in the form of One Wasteland — explore wherever you want, with whomever you want, even if you’re brand-new to Fallout 76. Patch 22 also kicks off the start of Season 2: Armor Ace, adds Legendary Perks for even greater build diversity, and adds brand-new daily repeatable missions in the form of Daily Ops.

One Wasteland levels the playing field for all players in the form of rebalanced combat and rewards. Now, players of all levels can team up and jump to anywhere in Appalachia and always have a balanced combat experience and receive level-appropriate rewards. The entirety of Appalachia is now open to lower-level players, while veteran players can return to previously low-level areas and experience a fresh challenge.

Season 2 also kicks off with Patch 22 and features a new S.C.O.R.E. board and all-new rewards. In Season 2, players will join the true American champion, Armor Ace, and his patriotic Power Patrol on their march to freedom across the globe to defeat the Subjugator! As with The Legendary Run, Armor Ace will be free for all players to participate in and include 100 obtainable ranks with all-new rewards including:

Beginning at level 50, players can now unlock Legendary Perk slots. Each Legendary Perk has four ranks that are unlocked by scrapping unwanted Perk cards. Check out some of the Legendary Perks included in the update:

Players can get even more out of their dungeon runs with Daily Ops, a new system that adds replayability to dungeons. Daily Ops allow players to hop into one of Appalachia’s dungeons and fight challenging waves of randomized enemies while completing a series of objectives. In addition to randomized enemies and objectives, the foes faced will also have their own unique twists. A new Enemy Mutation system gives every enemy a “superpower” that forces players to adjust their strategy and tactics on the fly.