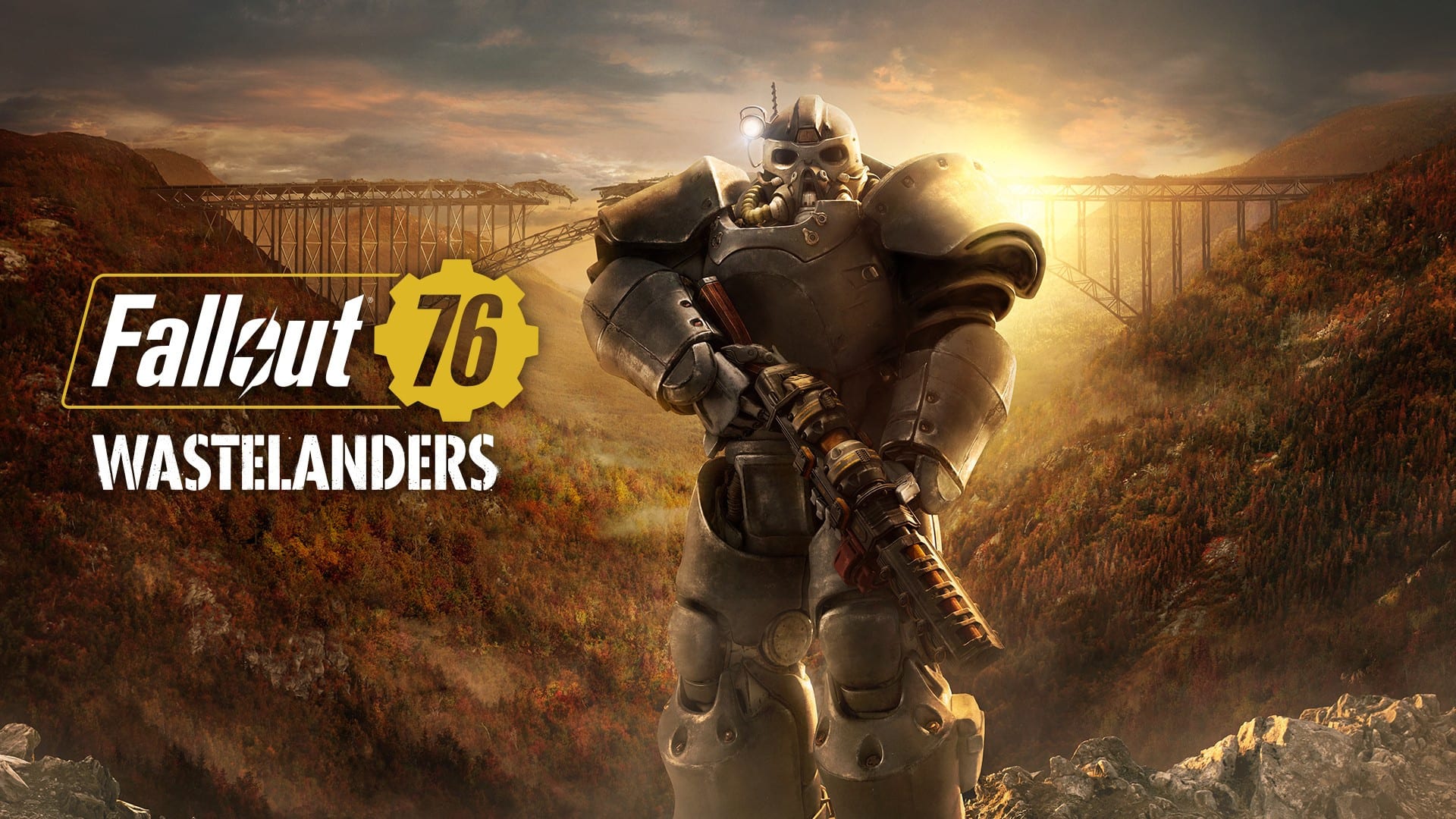 Bethesda Game Studios have released Wastelanders, the latest free update for Fallout 76. The update welcomes NPCs into the fold who bring with them all new quests, classic dialogue options with choice and consequence and much more. The Wastelanders update for Fallout 76 is playable now on PlayStation 4, Xbox One, the Bethesda Launcher and – for the first time – Steam.

Players will join forces with the devious raiders or form an alliance with the hopeful settlers in search of the secrets hiding in the mountains of West Virginia. People aren’t the only ones who’ve found their way back to the area, though – take on terrifying new creatures with new weapons and armour. Appalachia and its mysteries are waiting to be unearthed, and it’s up to players to determine their part in the race for control.

Here are some more of the new features players can look forward to in Wastelanders:

For more information on what players can expect from Wastelanders, check out this article.