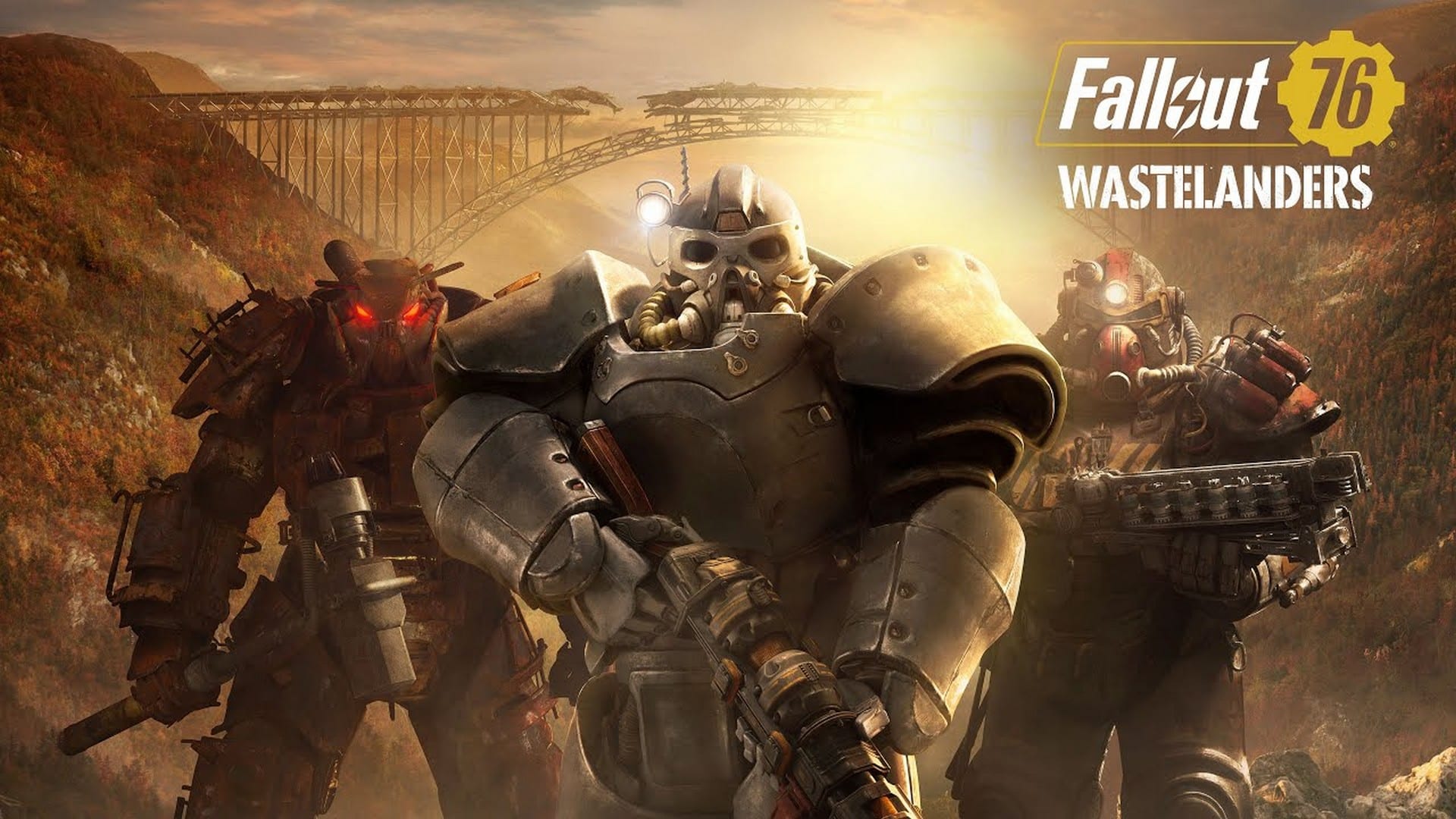 Bethesda are happy to present the launch trailer for Wastelanders – the largest update for Fallout 76 to date – releasing entirely for free on April 14 for PC (including Steam!), PlayStation 4 and Xbox One.

Wastelanders brings a new beginning to Appalachia for first-time and veteran players alike with a new main quest, human NPCs, new choices, companions, a reputation system and much more. Players will forge alliances with new factions in an effort to uncover the secrets of West Virginia, either in groups with friends or solo as a lone wanderer.