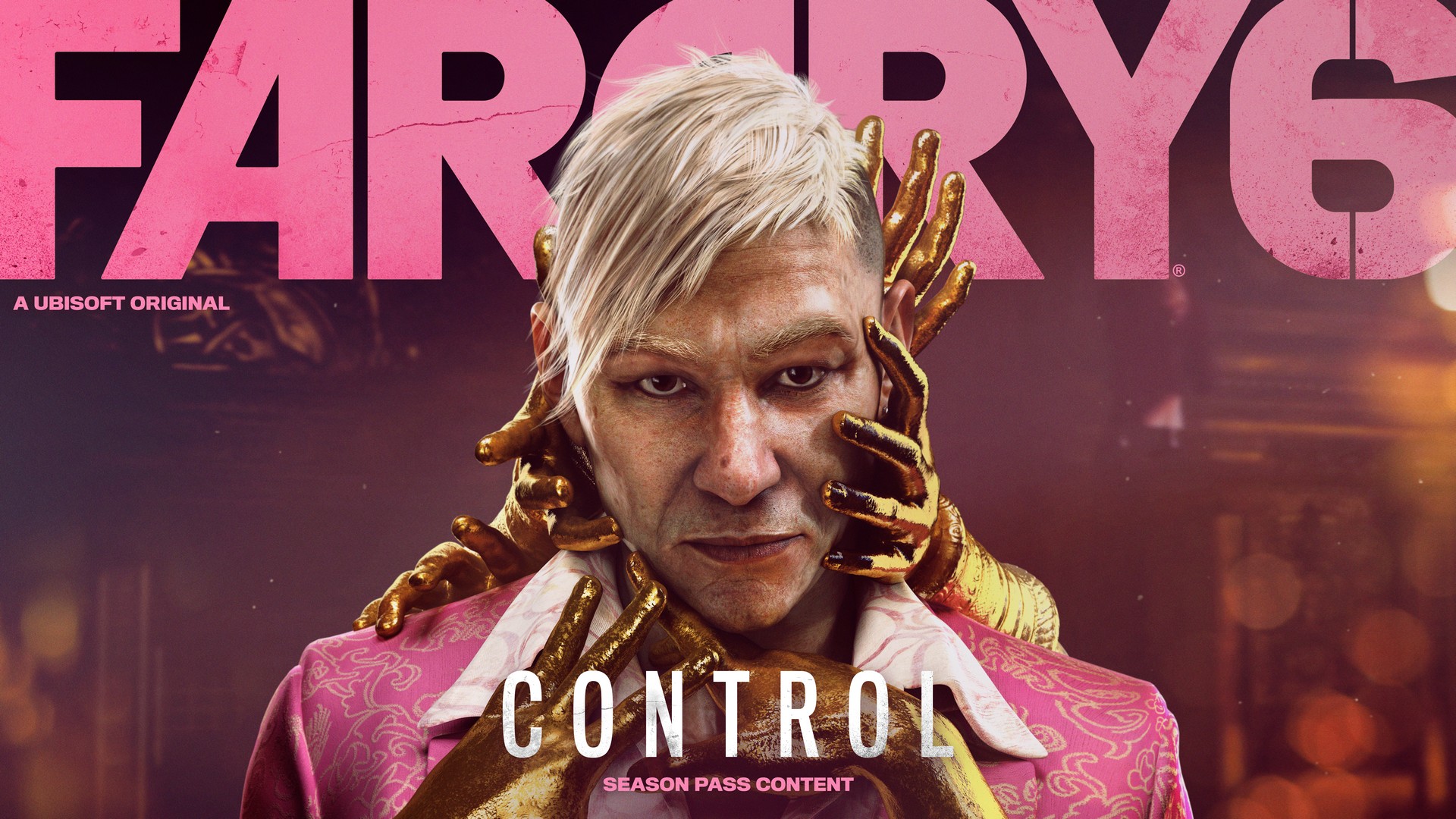 Pagan: Control, the second major DLC coming to Far Cry 6 as part of the Season Pass, will be available on January 11 on Xbox Series X|S, Xbox One, PlayStation®5, PlayStation®4, as well as Windows PC through the Ubisoft Store and the Epic Games Store. Players can also subscribe to Ubisoft+* on PC. Players must own Far Cry 6 to access Pagan: Control.

Players will embody Pagan Min, the iconic villain from Far Cry® 4, in a brand-new experience inspired by the roguelite genre taking place in the depths of the villain’s troubled psyche. Blending intense action and storytelling, Pagan: Control will provide a unique opportunity for players to explore Pagan’s mind, learn more about his past, and face off against familiar faces as he struggles to break free from his cycle of guilt and regrets.

Joseph: Collapse, the third and final DLC to release as part of the Season Pass, will be available later this year and allow players to dive into the mind of Far Cry 5 ‘s villain.

Led by Ubisoft Toronto***, Far Cry 6 is an open-world first-person shooter that plunges players into the heart of a modern-day guerrilla revolution. On the island of Yara, President Antón Castillo vows to restore his nation to its former glory while grooming his son Diego to follow in his footsteps. Yet, paradise comes at a cost and enriching his country means subjugating those who don’t follow his vision. Players will take up the cause to liberate Yara as Dani Rojas – a local Yaran and military drop out – tries to escape Yara but ends up joining revolutionary group, Libertad. As Dani, players will experience the adrenaline and chaos of “resolver” guerrilla combat, Far Cry style, with the most creative and innovative arsenal yet.