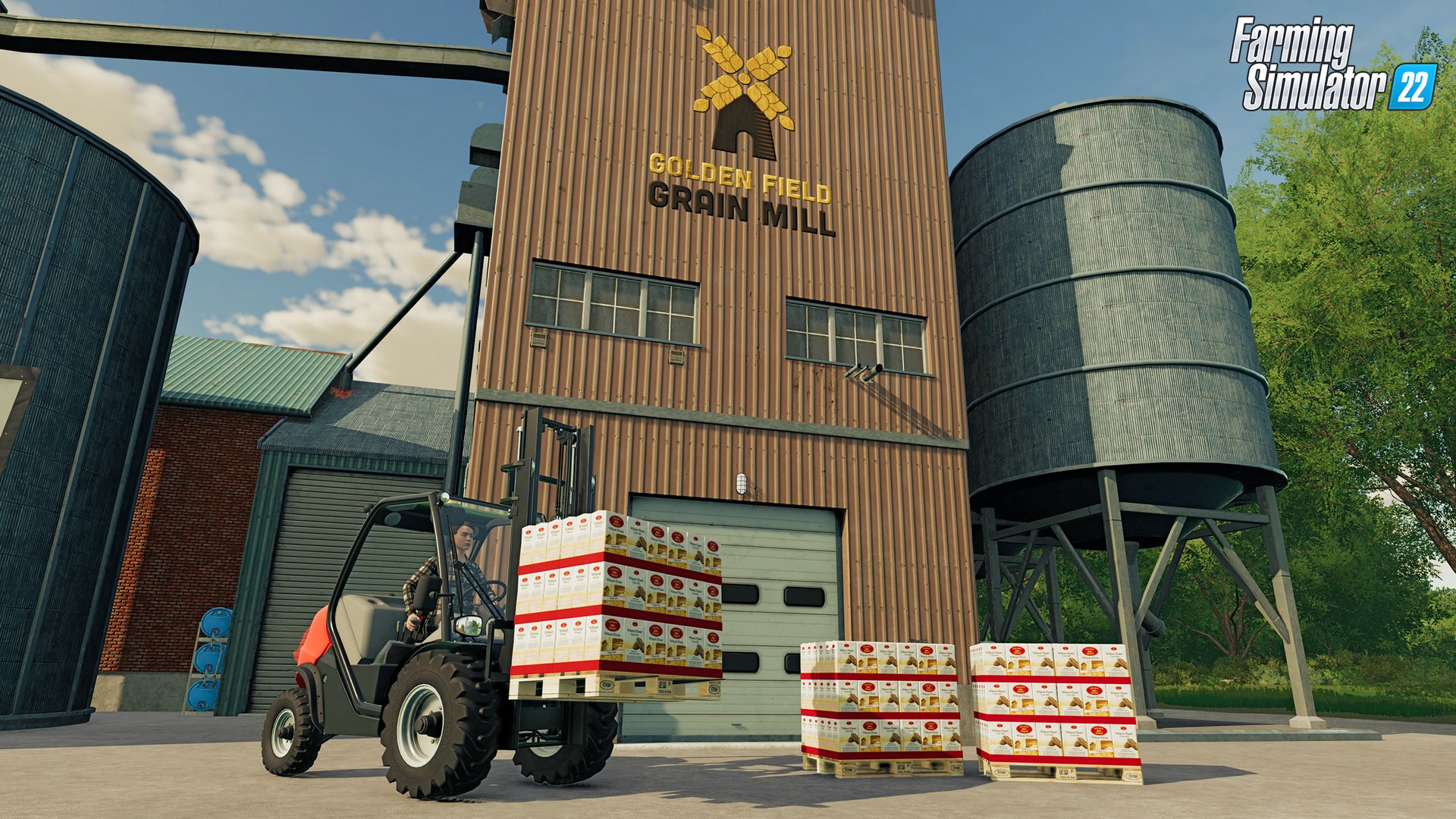 Farming Simulator 22 means business by expanding the farming operations! The game, self-published by developer and publisher GIANTS Software, is adding a new economic layer by introducing production chains, allowing players to deliver their harvested crops to various shops and businesses for processing.

The grain mill, for example, can now produce flour to be delivered to the bakery, starting a lucrative chain of production resulting in fine bread or delicious cakes. Depending on the goods the players want to produce, they must first provide the respective factory with multiple resources, like butter or sugar. After the production of sellable goods, players are able to further distribute them to points of sale like the supermarket. While some are already present on maps, the players can also build this infrastructure themselves to expand their operations.

Farming Simulator 22 will include two new maps plus an updated alpine Erlengrat map. Inspired by the US Midwest region, the newly revealed Elmcreek offers players large fields and vast open spaces to build their farms on. Virtual farmers can look forward to numerous fields with varying shapes and sizes, authentically embedded in a scenic US landscape. The authentic out-of-town setting features rivers and underpasses in hilly areas, a gushing waterfall and a proper highway surrounded by a Baseball stadium, huge grain silos, a gas station and other buildings shaping the skyline visible from the players’ expanding farmlands.

Farming Simulator 22 will come to PC, Mac, PlayStation 5, Xbox Series X|S, PlayStation 4 and Xbox One in Q4 2021. Depending on their region, fans can enjoy a Massey Ferguson 8S, Fendt 900 Vario, Case IH Magnum 340 or Zetor Crystal on their cover of the standard edition. More features and details will be revealed at FarmCon, the official and annual community event for modders, developers and players of the Farming Simulator series. FarmCon 21 streams live for several hours each day from 21st to 23rd July. 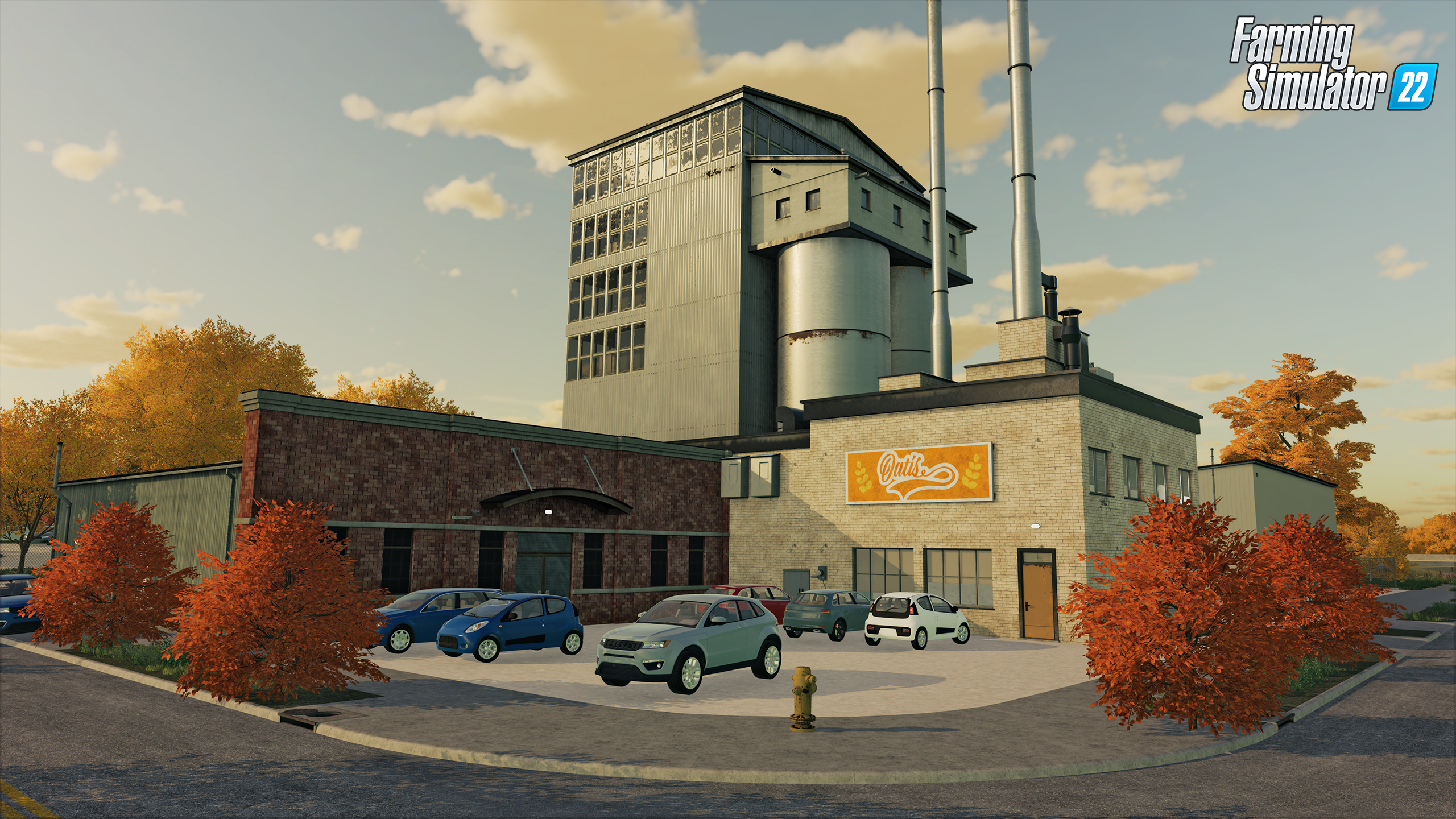 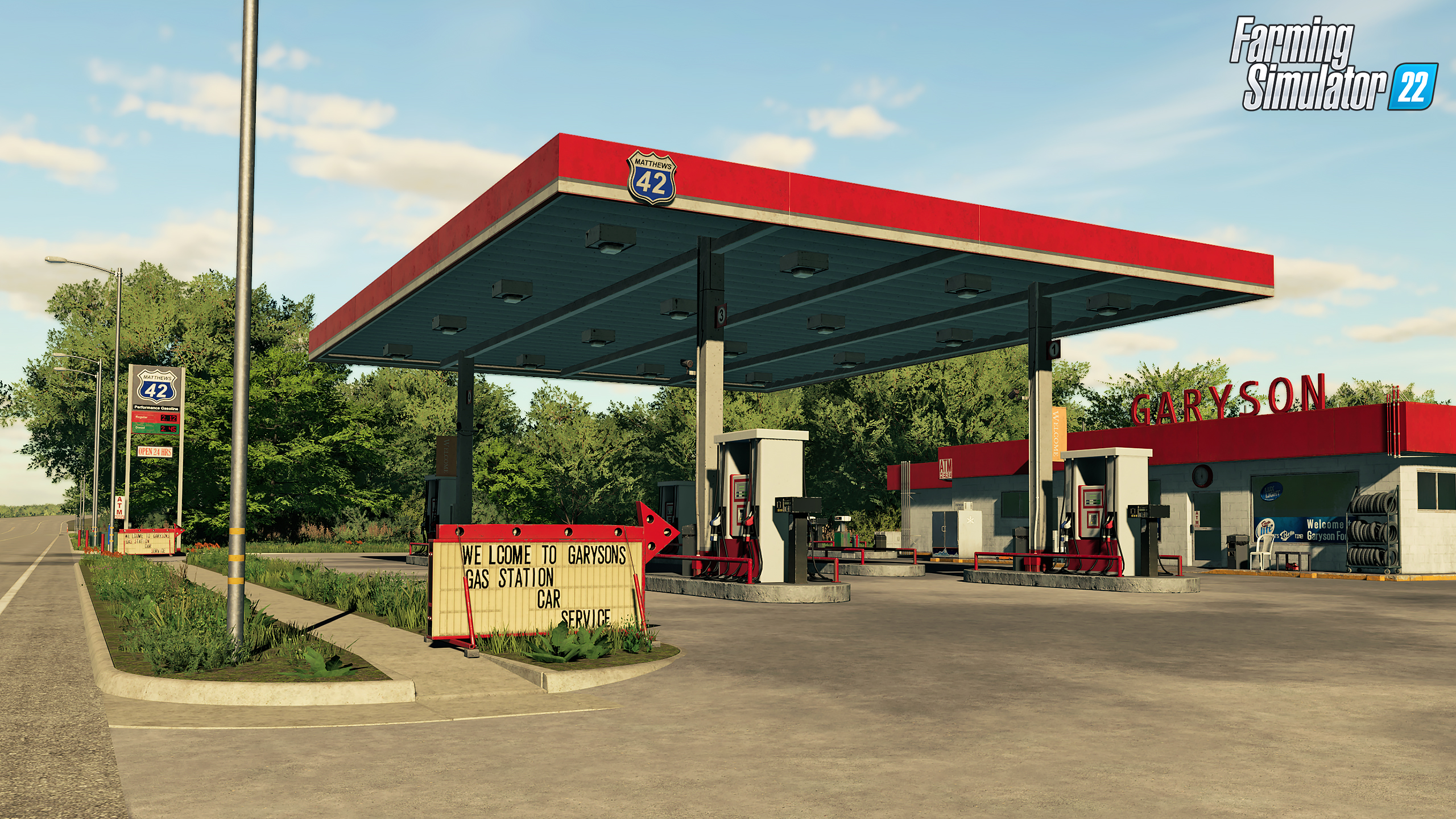 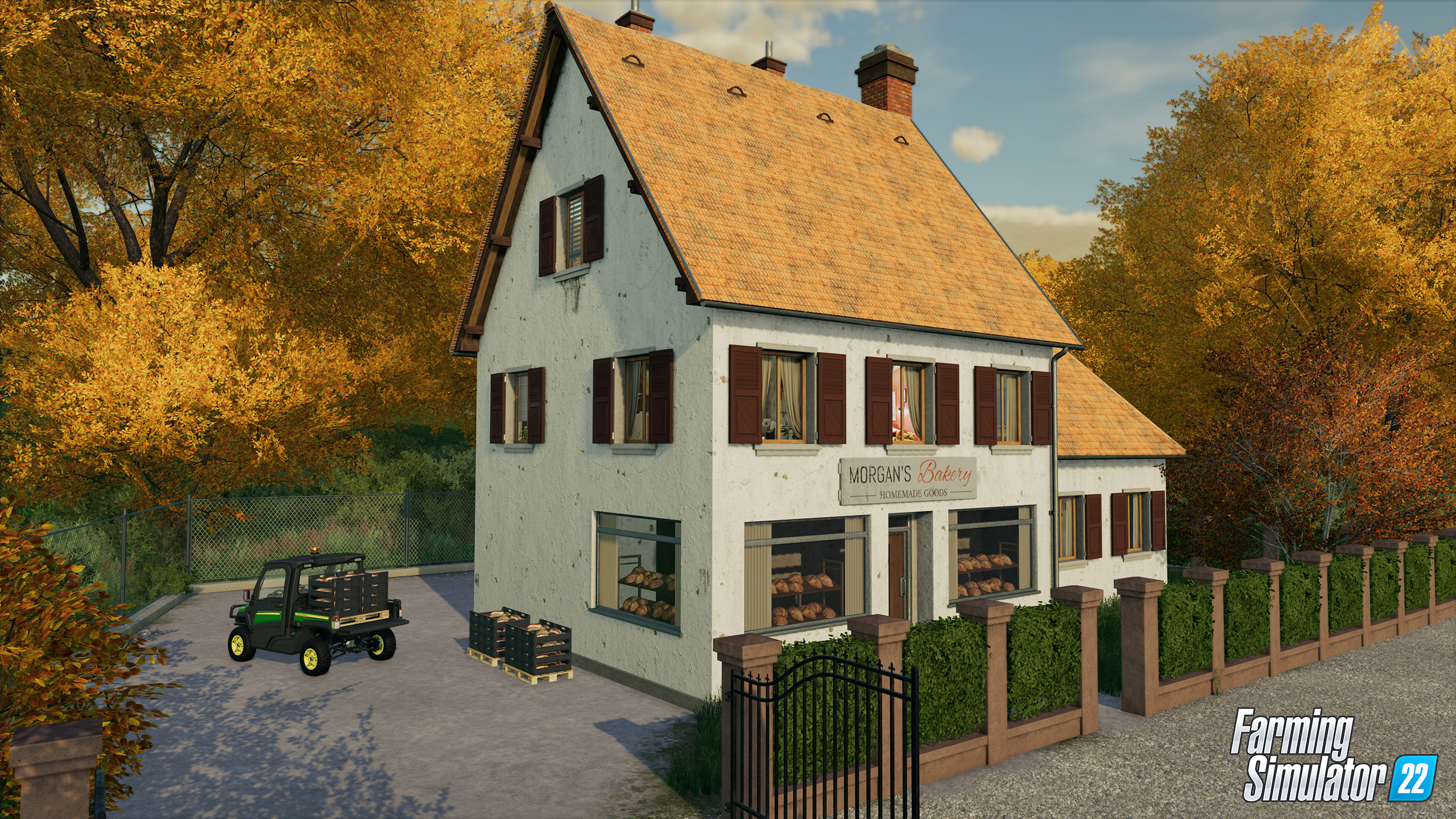 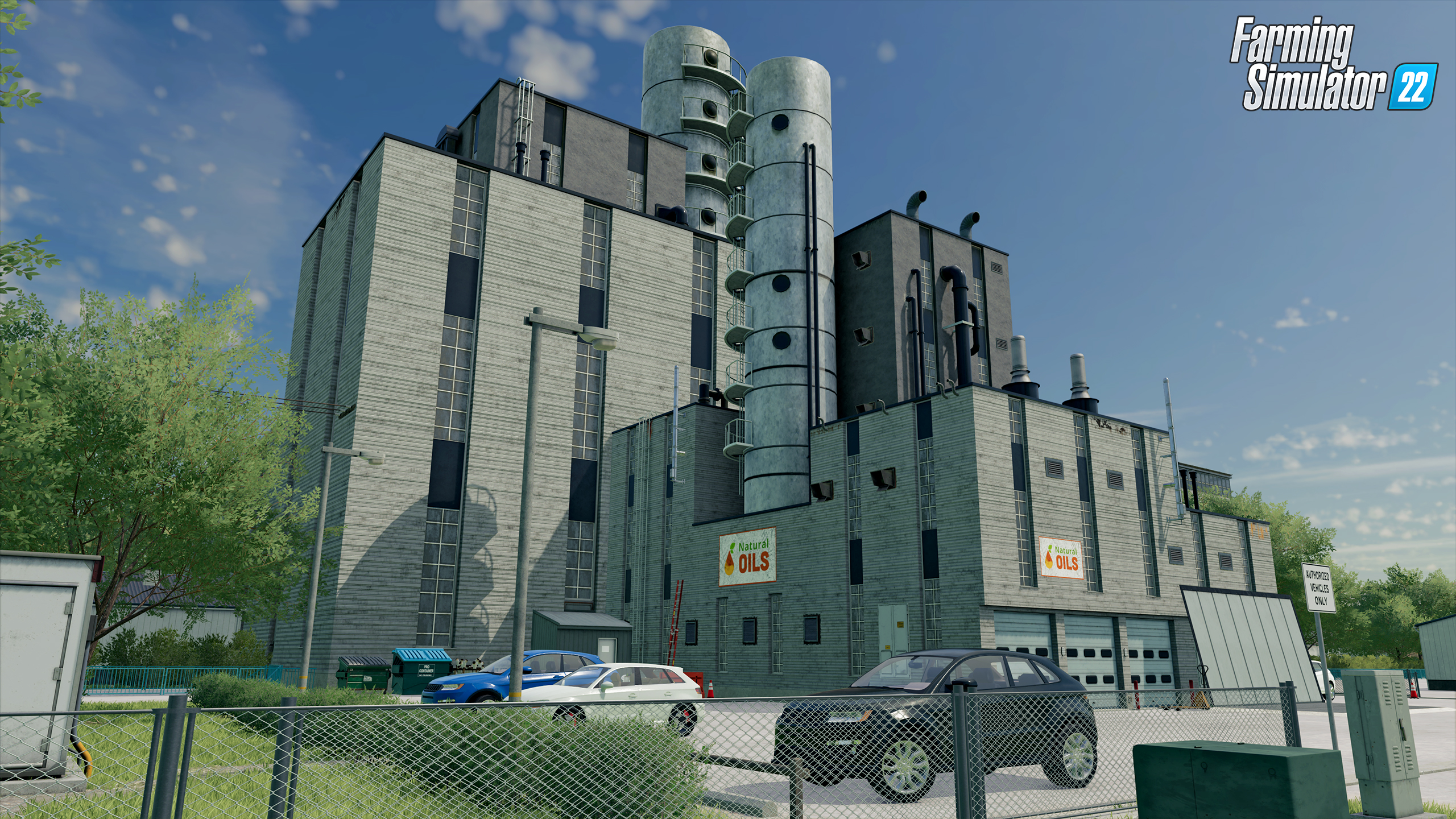 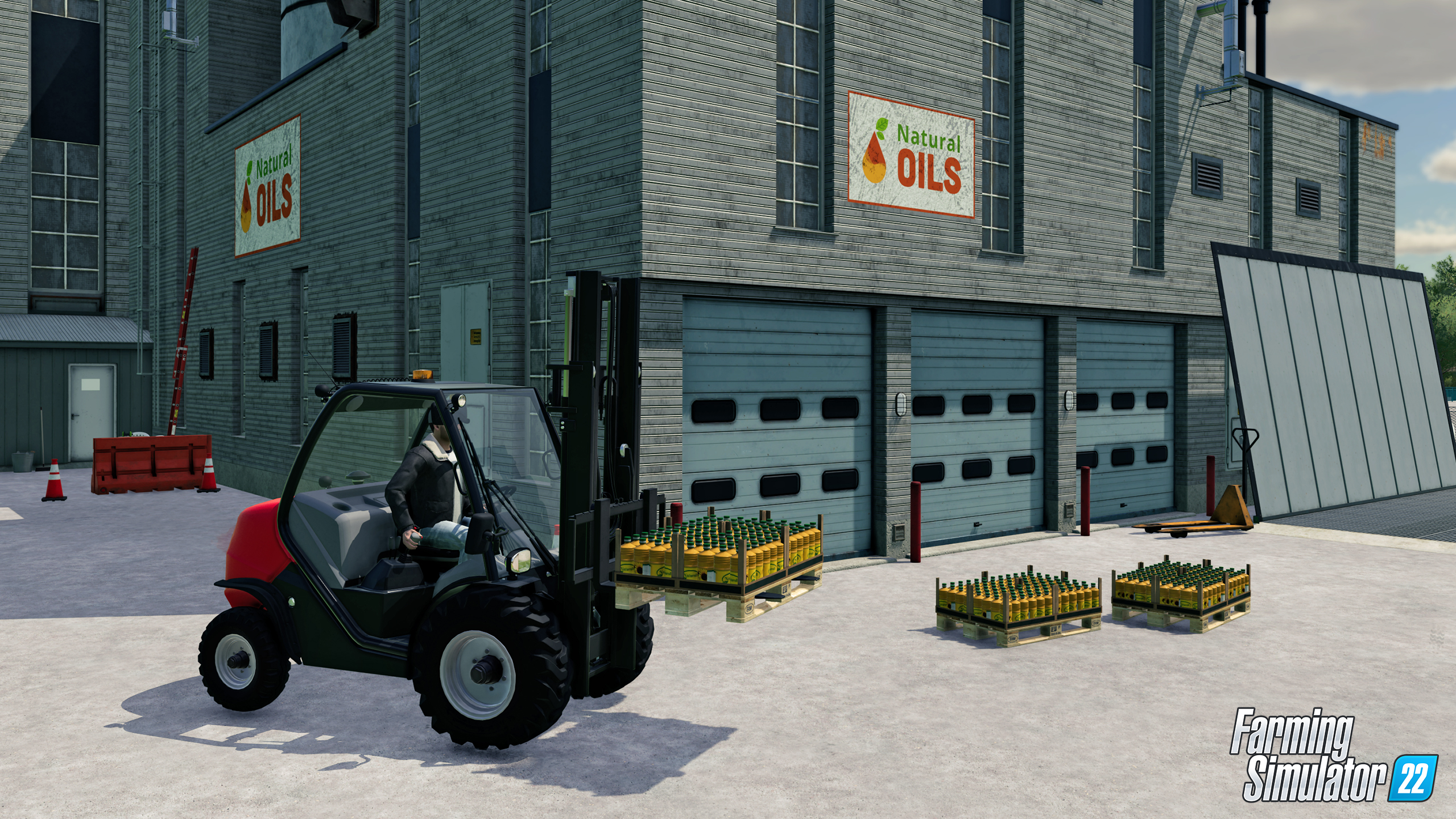 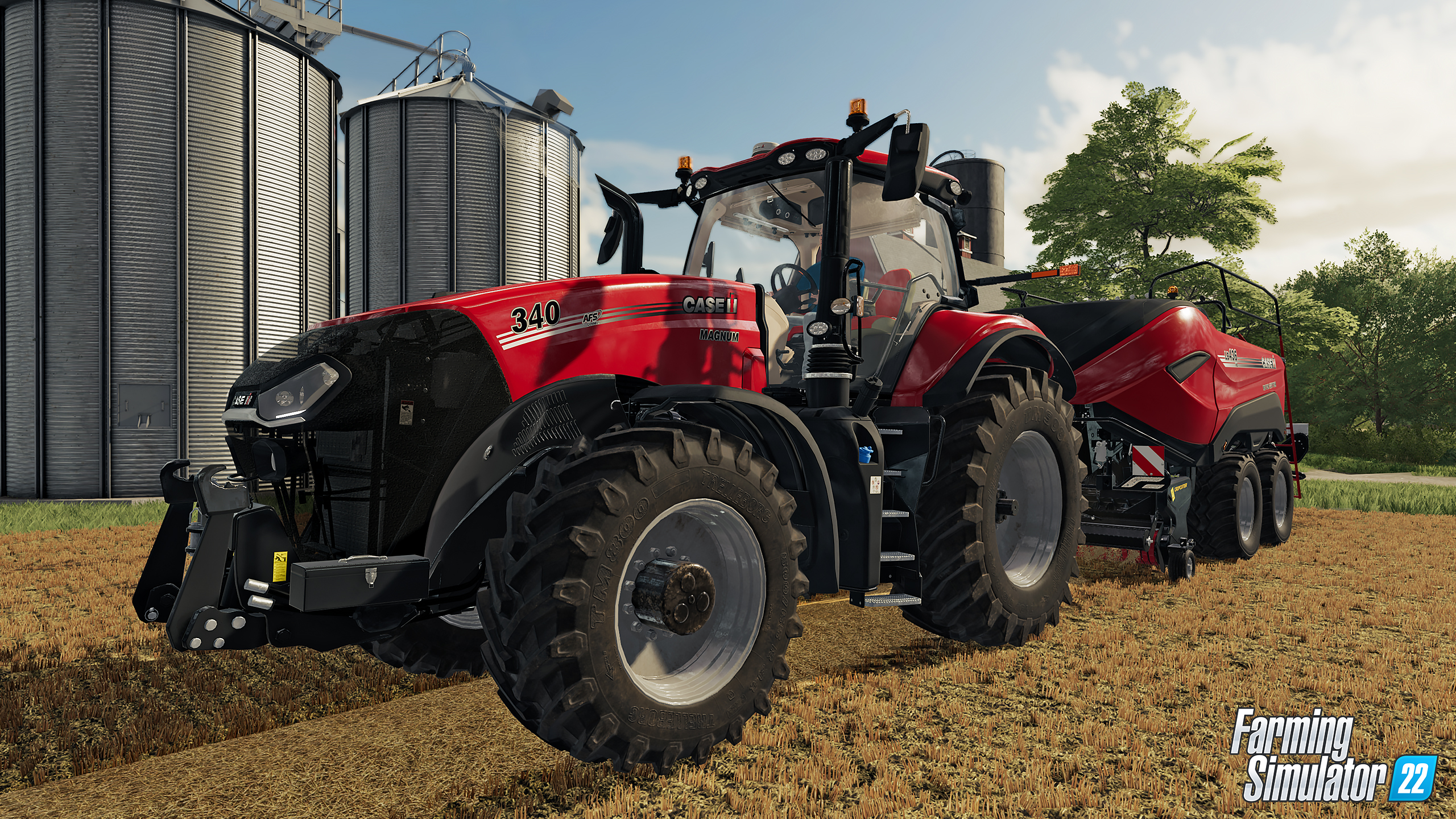 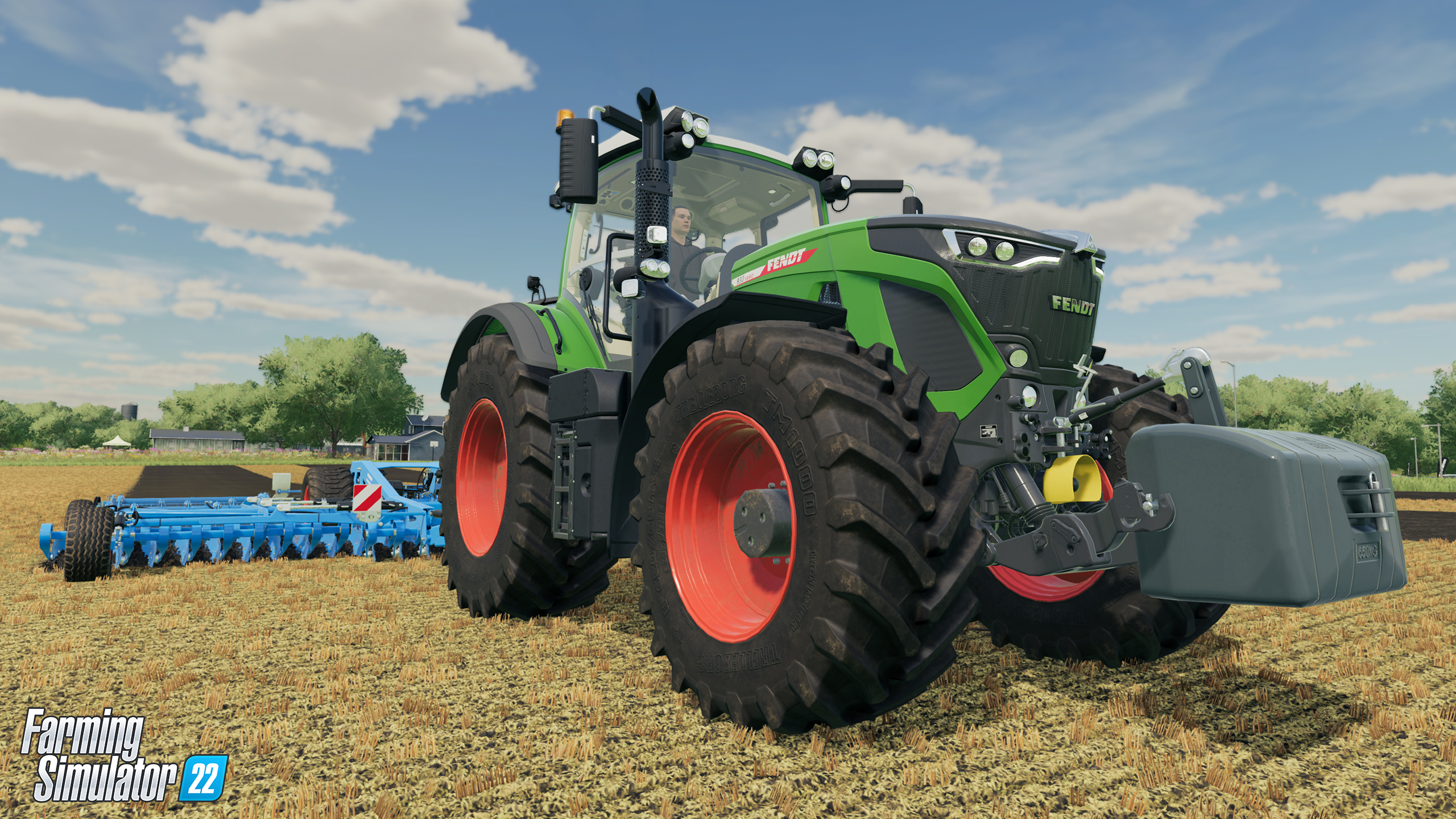