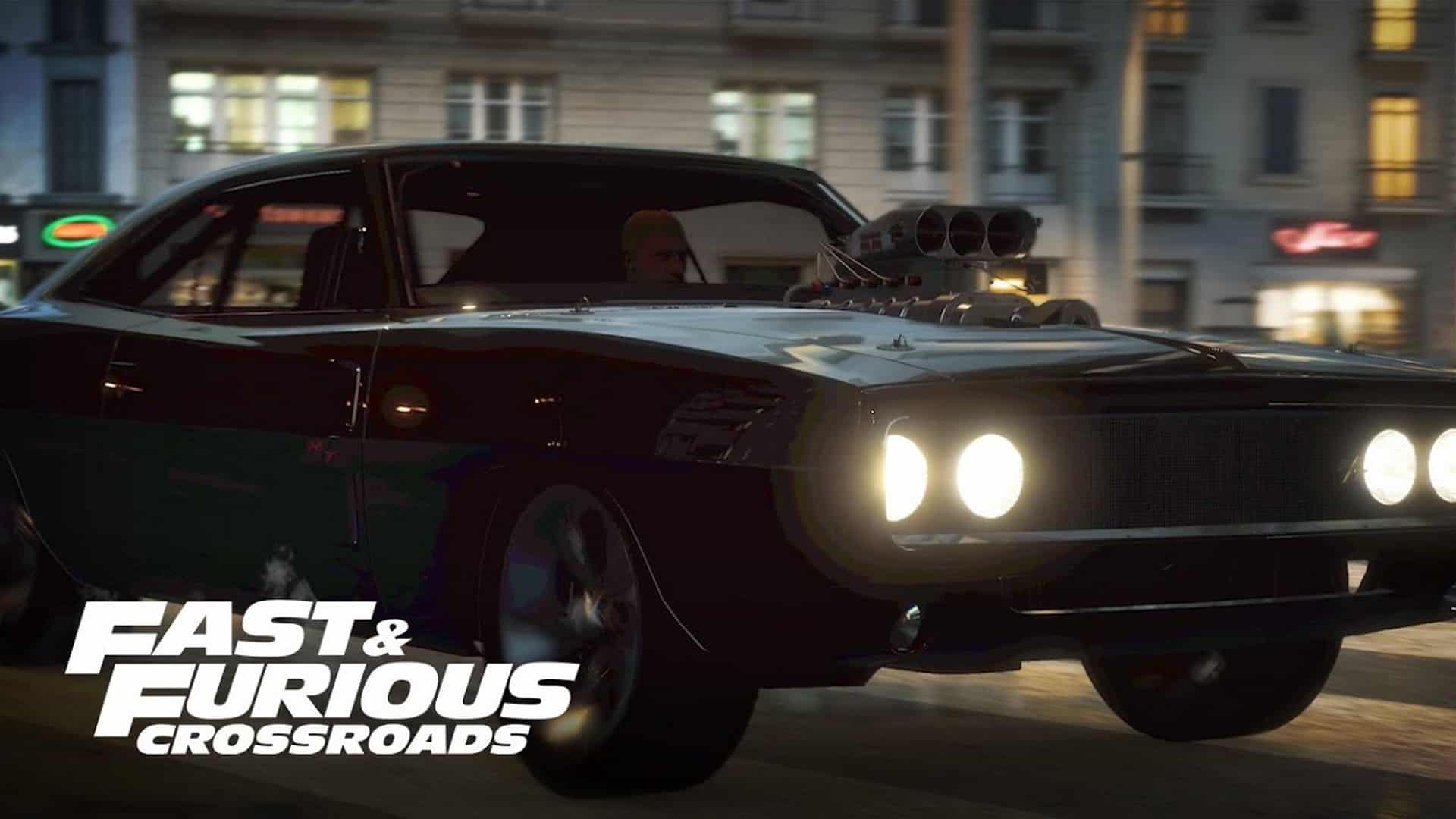 Players will travel from the streets of exotic locales to the murky world of international espionage, pulling off high-speed heists and stunts as they battle to take down a new threat.

“Fast & Furious remains one of the most beloved franchises of all time and continues to innovate in extraordinary ways,” said Jim Molinets, SVP of Production, Universal Games and Digital Platforms. “Fast & Furious Crossroads is an authentic experience that stays true to the series by amplifying the signature elements that fans love – a star-studded cast, high-stakes story, over-the-top action, deep family ties and, of course, fast cars.”

“We’re excited to be part of this huge global franchise, and to provide Fast & Furious fans with the opportunity to experience first-hand the action, cars, and gadgets they know and love,” said Katrin Darolle, Director of Publishing, BANDAI NAMCO Entertainment Europe. “We are commited to creating and developing compelling games, and Fast & Furious Crossroads joins an ever-growing line-up of games created by BANDAI NAMCO for fans across the globe.”

“As huge fans of the franchise, it’s an honor to be able to expand the Fast & Furious franchise into the world of video games with a brand new story, the introduction of a new crew with ties to beloved characters, and iconic and stunning set pieces,” said Andy Tudor, Chief Creative Officer, Slightly Mad Studios. “With Easter eggs throughout for fans and an intense multiplayer experience, Fast & Furious Crossroads is a thrilling collision course that puts players behind the wheel.”

Fast & Furious Crossroads is being developed by Slightly Mad Studios, which was recently acquired by Codemasters, an award-winning British video game developer and publisher, specializing in high-quality racing games. The game will launch in May 2020 for PlayStation 4, Xbox One and PC.

RT @SlendeeTV: @Savage_binx "We come from the country bro!" Man survival games are not my thing usually but I'm really enjoying @GreenHellG…