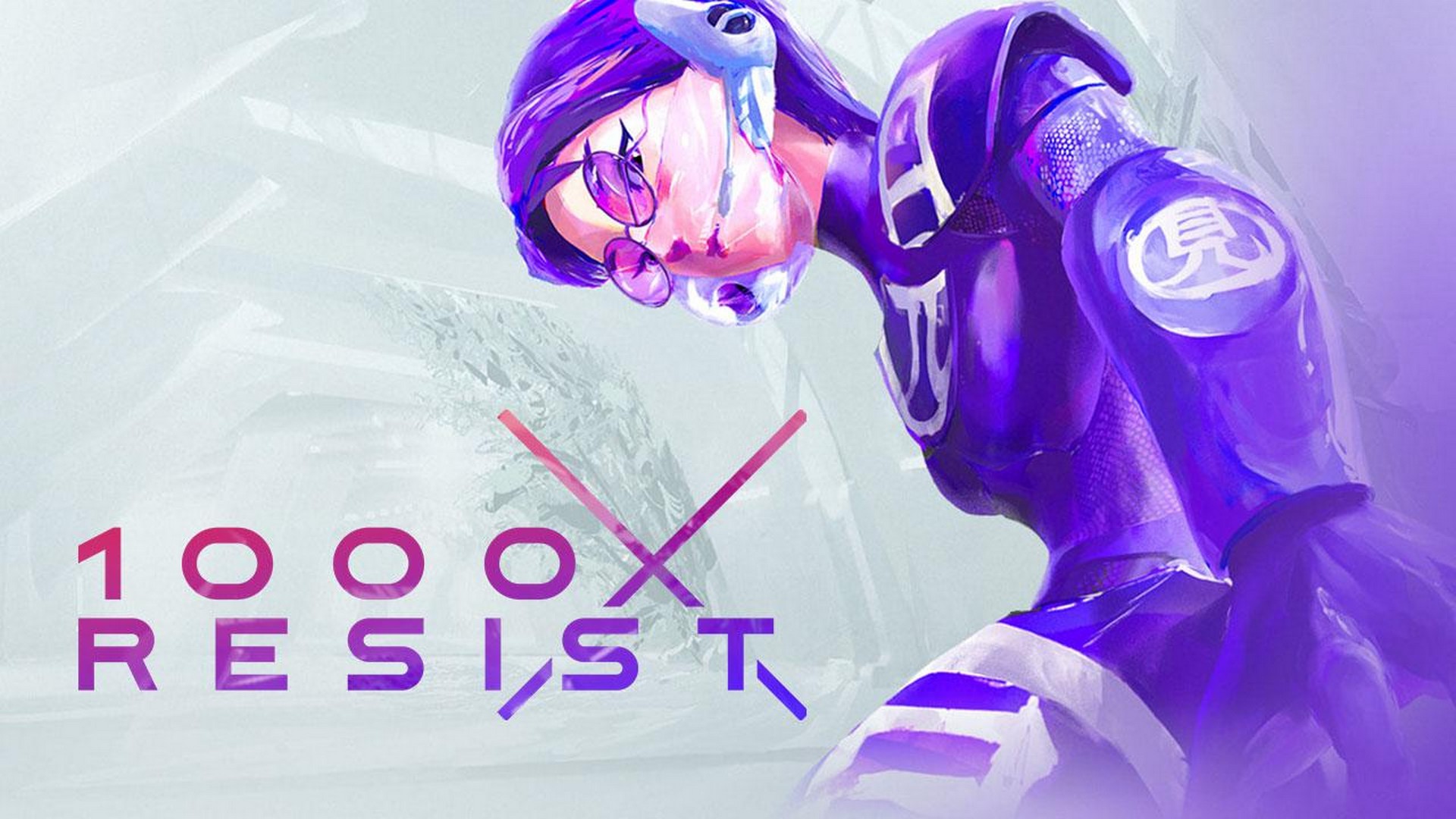 The year is unknown and the air is unbreathable. All that remains is a sisterhood of eccentric clones who worship the last surviving human, the ALLMOTHER, as their deity.

As a clone named WATCHER, the player will manually shift through the past, present, and future, examining the memories and inherited histories of the ALLMOTHER. 1000xRESIST features an emotionally complex narrative that will push the player to a series of difficult decisions which will shape the fate of the next generation.

“We are a group of creators with experience across dance, theatre, music, film, visual arts, and new media, and 1000xRESIST is truly a reflection of that diversity,” said Remy Siu, Founder, CEO & Creative Director of Sunset Visitor. “We are a collective of (majority) Asian-Canadian diaspora, and 1000xRESIST draws from our team’s experience as first/second generation immigrants, but does so with the freewheeling storytelling of Yoko Taro, Red Candle Games, Satoshi Kon, and even the theatre of Robert Wilson. We look forward to sharing this sci-fi story awash in the Asian diasporic psyche.”

“we were immediately struck by Sunset Visitor’s narrative vision, and their hyper-cinematic approach to game design. 1000xRESIST is a truly unique experience and we are proud to be welcoming Sunset Visitor into the Fellow Traveller family.”

The story of 1000xRESIST unfolds over multiple chapters, each with a unique style and feel, and is enhanced by full voiceover by a dynamic cast of Asian-Canadian actors.

1000xRESIST will be available in 2023 for Nintendo Switch, Steam, GOG, Humble and the Epic Game Store. 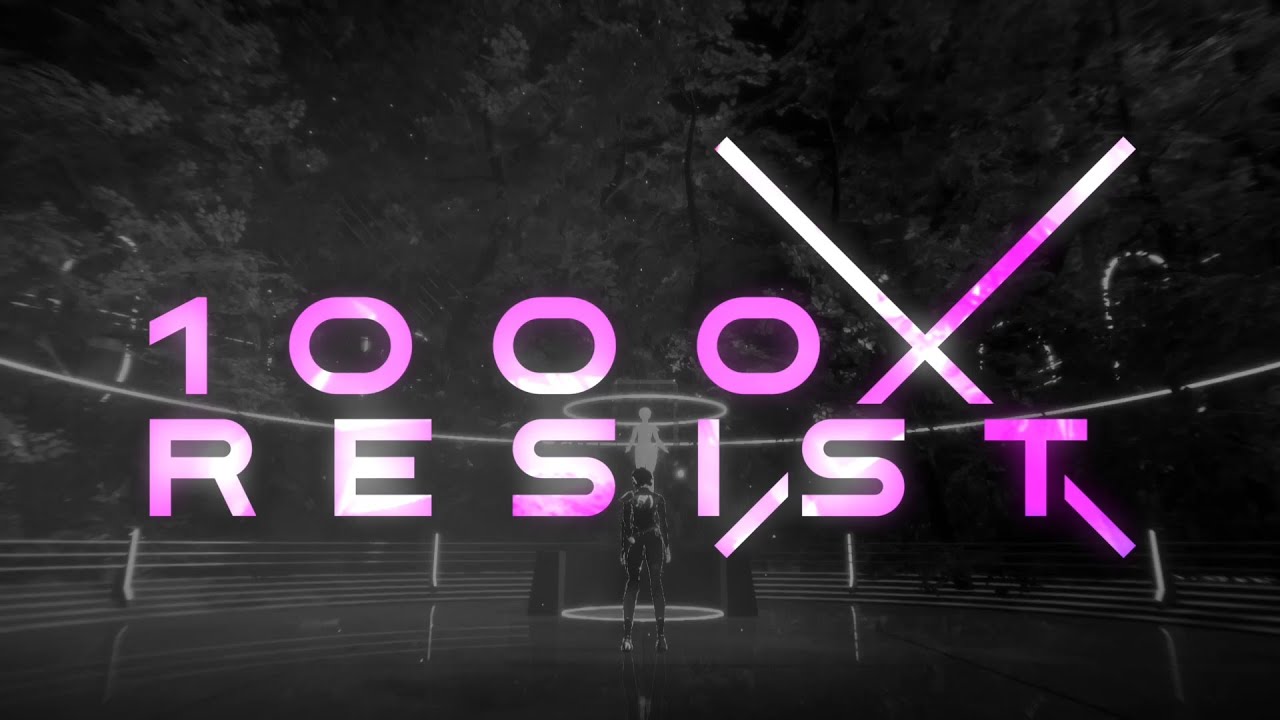