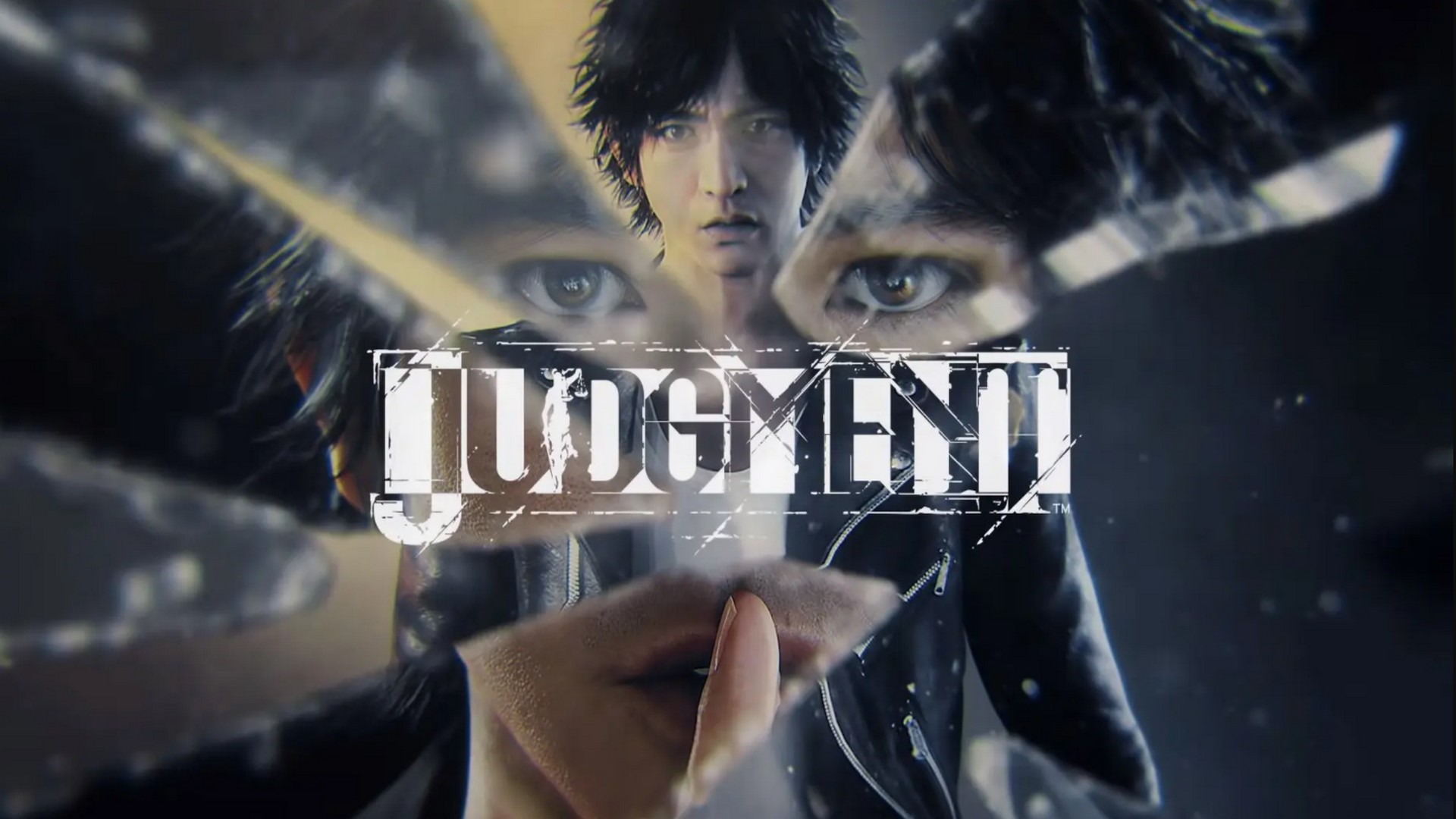 SEGA and Ryu Ga Gotoku Studio’s detective thriller, Judgment, is available now at Australian retailers for Xbox Series X|S and PlayStation 5. Critically acclaimed from its PlayStation 4 launch in 2019, Judgment has been remastered for next-gen platforms and will mark the series’ debut on Xbox, taking advantage of the new hardware with refined visuals in 60 frames per second along with improved load times.

Beyond an intense noir of murder and mystery within Judgment, this remastered edition will feature all available add-on content including drone components, healing items, Yagami Detective Agency decorations and more.

Additionally, the studio launched a webpage counting down to Judgment Day, a digital event where players can expect to learn about Judgment updates. The website is available in English, French, Italian, Spanish, German and Japanese: ryu-ga-gotoku.com/20210507

From the team that brought you the critically acclaimed Yakuza series, Judgment puts players in the shoes of Takayuki Yagami–disgraced attorney turned rugged private detective–as he uncovers the mystery behind a grisly series of murders. Joined by his partner, ex-yakuza member Masaharu Kaito, Yagami must claw his way through Kamurocho’s criminal underground to unravel the truth – as painful as it may be.

Take down adversary in high-octane encounters with stylish martial arts forms, crack the case, and lend your expertise to locals in need around the city. Judgment ups the ante with emphasis on investigative gameplay, tracking suspects and discovering clues as Yagami walks the thin line of justice in a world of corruption. Packed with a dramatic story, filmic combat and a cast of intense characters, Judgment will keep all aspiring private detectives on their toes.