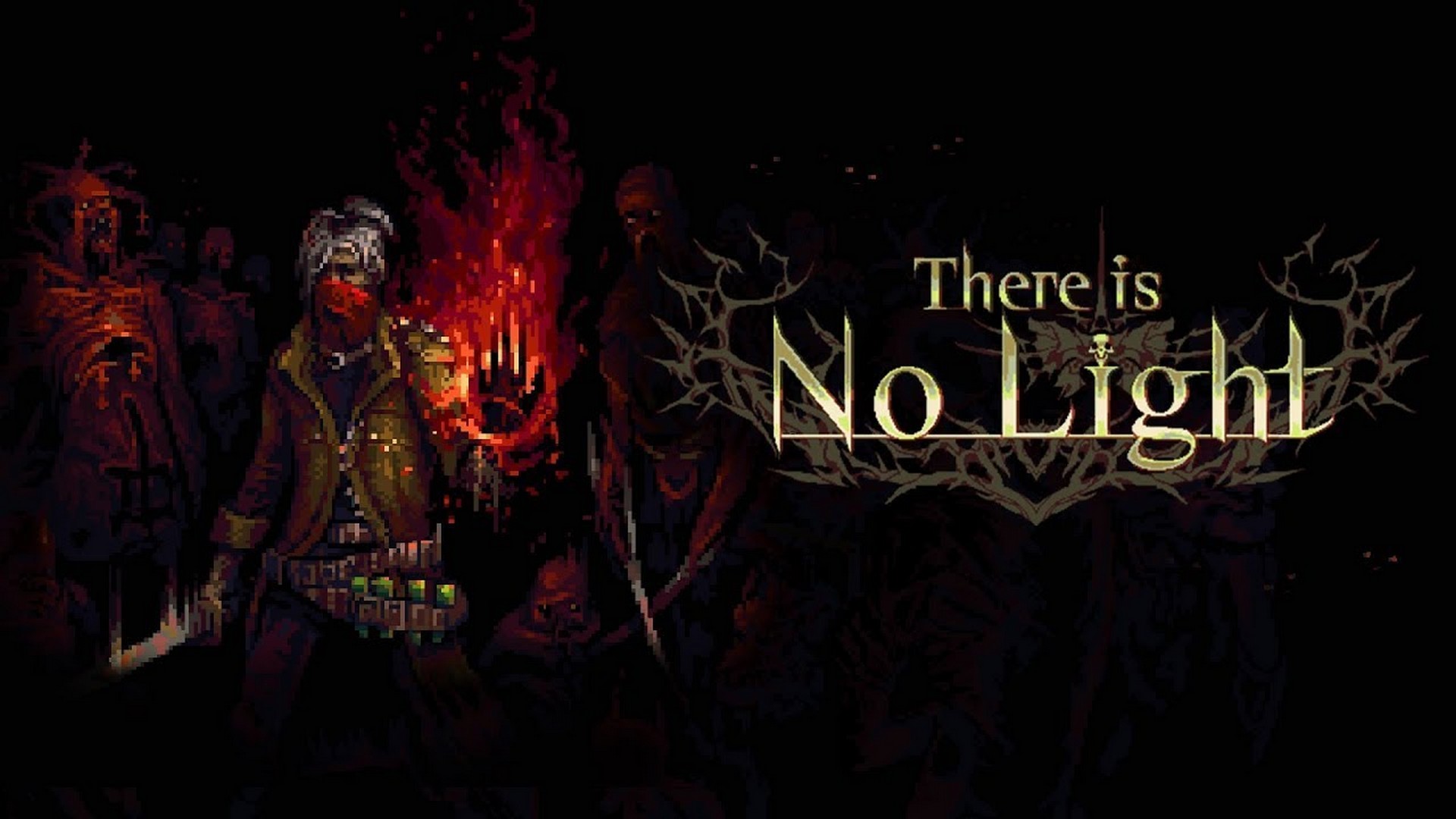 Developer Zelart and publisher HypeTrain Digital present a brand new gameplay trailer for There Is No Light, an upcoming dark action-adventure planned to be released on all major platforms in Q3 2021.

There is No Light is a pixel-art action-adventure set in a grim underground world ruled by the mysterious Church of the Great Hand, where the entire human population has been eradicated by a global catastrophe.

Explore the game world, listen to the stories of survivors, vanquish hordes of bloodthirsty demonic creatures and fight deadly Bosses to fulfill your goal — save your child who has been taken away by the Church.

There will be a public demo version of There Is No Light temporarily available on Steam from Today.

The demo features two in-game locations and a boss fight with giant Behemoth, who keeps a secret not many will discover. This demo version is quite big, bigger than some games out there, and it’ll take you around 2 hours to complete it: during your walkthrough you’ll be able to try 3 weapon types out of 4, build 3 skill trees and see the Karma system in action.

Also, today they are launching a Kickstarter campaign for There Is No Light. It will be live for 28 days until October 6, and are aiming to get a minimum of $30,000 to make the Underworld bigger and deeper, so that its exploration becomes an unforgettable experience.

Kickstarter page contains all major information on There Is No Light story, so if you want to dig a little bit deeper into the game’s lore — that’s the right place to go.