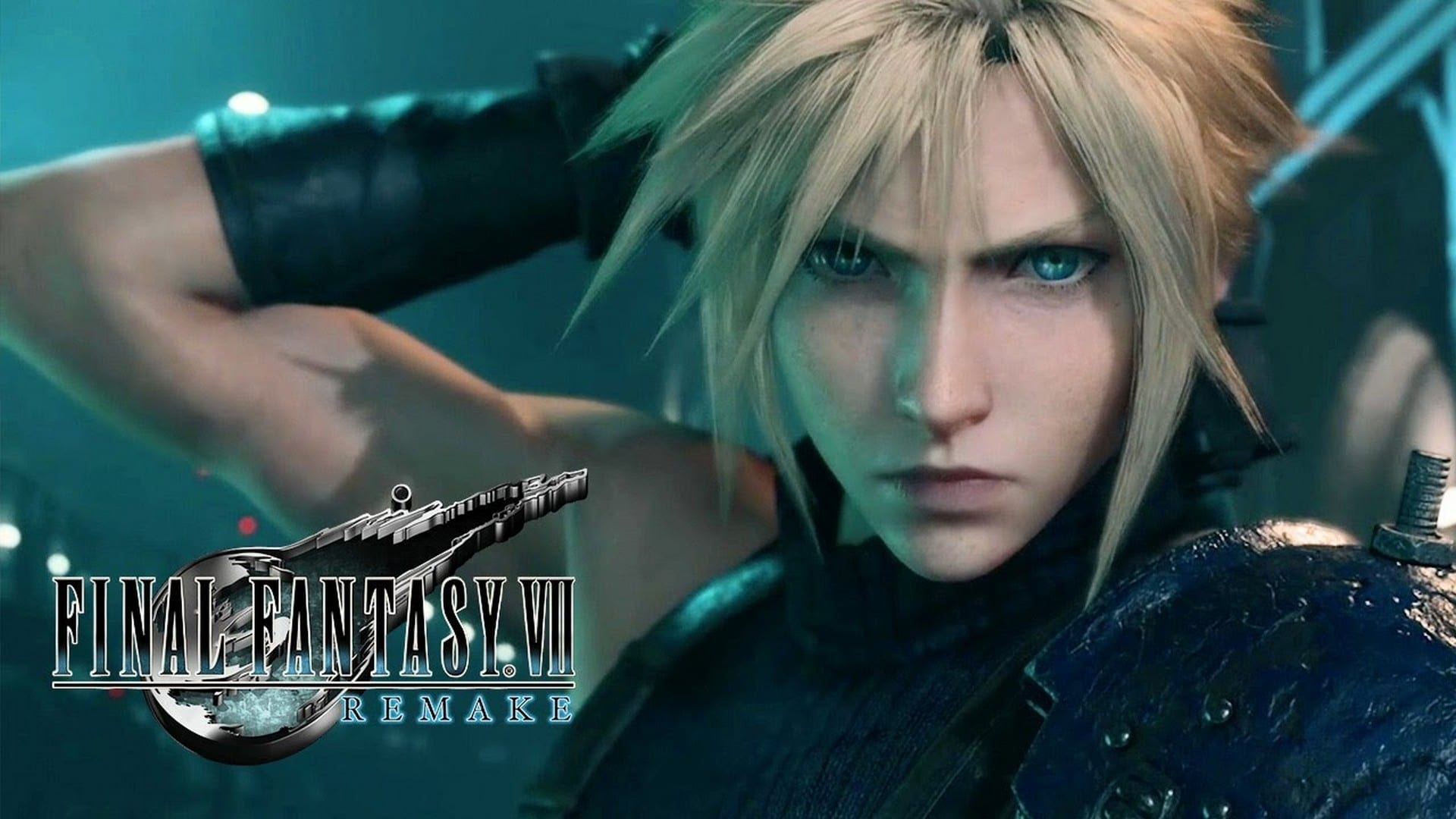 In anticipation of the 10th April launch of FINAL FANTASY® VII REMAKE, Square Enix Ltd., have announced that PlayStation owners across the globe can now get their hands on a playable demo for the game. Available to download now from the PlayStation®Store, the demo allows players to experience first-hand the opening chapter from the game, and the events of the iconic Mako Reactor 1 bombing mission. In addition, those who download the demo before May 11, 2020 will also receive an exclusive PlayStation®4 theme when the full game launches next month.

In FINAL FANTASY VII REMAKE, players will be drawn into a world where the Shinra Electric Power Company, a shadowy corporation, controls the planet’s very life force. Cloud Strife, a former member of Shinra’s elite SOLDIER unit now turned mercenary, lends his aid to an anti-Shinra organisation calling themselves Avalanche. The first game in the project is set in the city of Midgar, and is a fully standalone gaming experience designed for RPG players that crave unforgettable characters, a powerful story and the ability to choose their style of play with a battle system that merges thrilling real-time action with strategic, command-based combat.