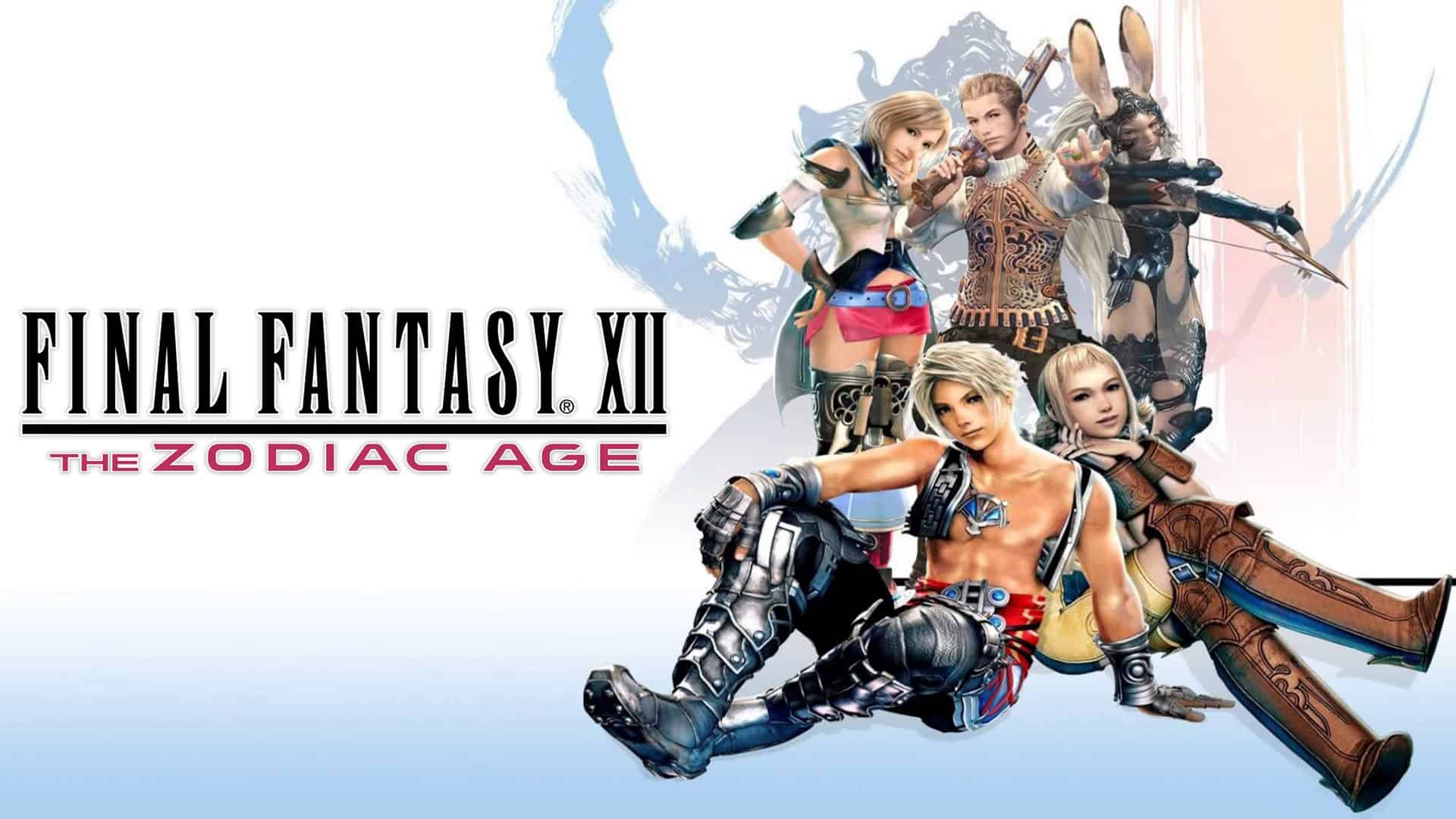 Square Enix Ltd., today welcomes players to return to Ivalice and experience FINAL FANTASY® XII THE ZODIAC AGE, with all new features and gorgeous remastered graphics for the first time on the Nintendo Switch system and the Xbox One family of devices including Xbox One X.

This version includes the ability to switch between modern and classic soundtracks, a challenging Trial Mode, as well as a variety of brand-new enhancements including:

· License Reset Function: By talking to Clan Centurio’s leader Montblanc in Rabanastre, players can reset and change their party member’s jobs, allowing them to customise the jobs of their party as desired.

· Improved ‘New Game+’: Allows users to start the game with party members at level 90 and carry over some items like weapons, magic and gil obtained during previous playthroughs.

· Specific to Xbox One X – Supports up to 60fps

FINAL FANTASY XII THE ZODIAC AGE is now available in boxed and digital formats for the Nintendo Switch, and as a digital release for Xbox One. For more information, go to: https://eu.finalfantasy.com/