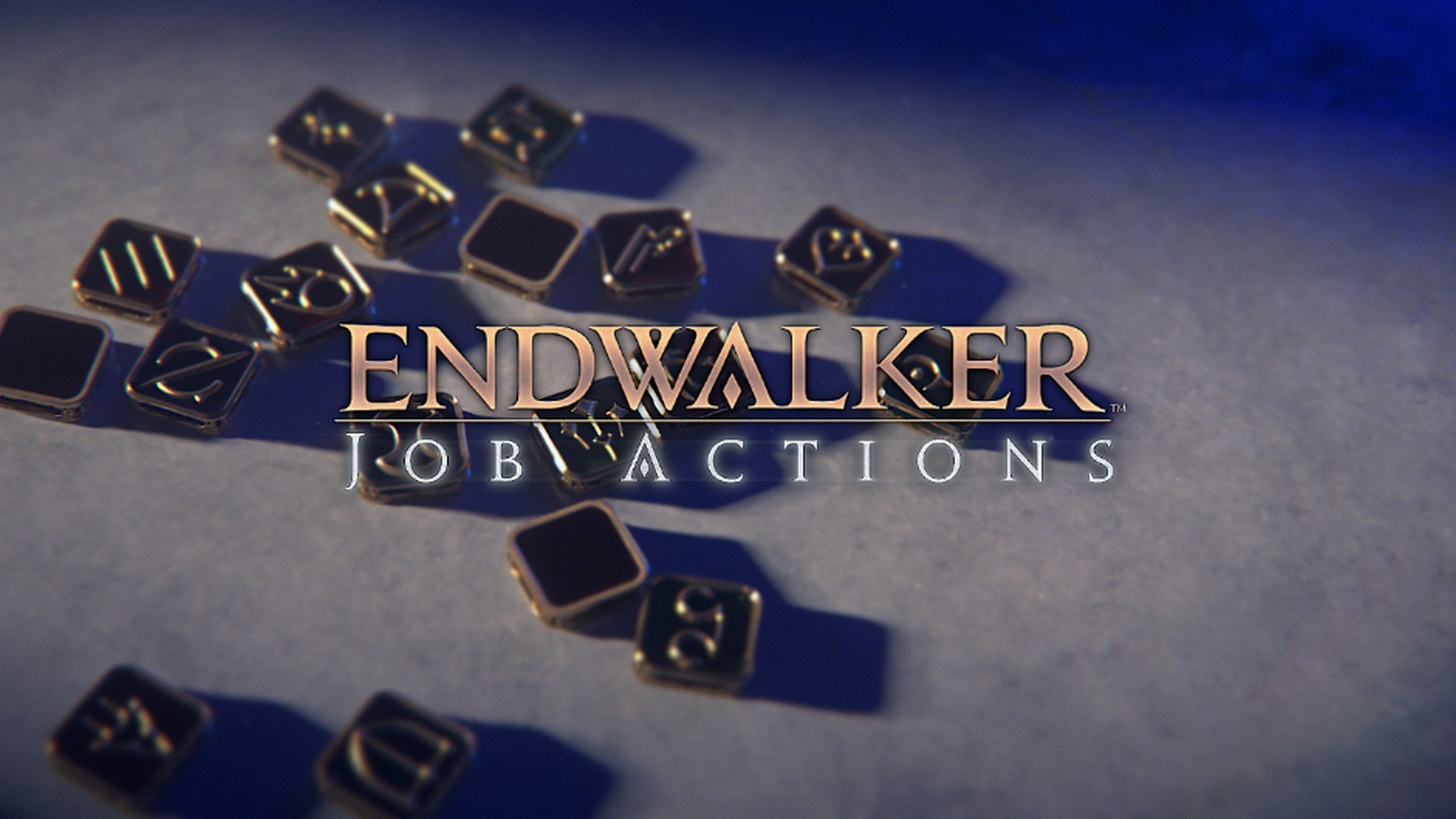 During the latest Letter from the Producer LIVE broadcast, FINAL FANTASY XIV Online Producer and Director Naoki Yoshida detailed various adjustments planned for each job at the release of Endwalker, new information on general battle-related adjustments, as well as an introduction to the all-new sage and reaper jobs.

Further details revealed for Endwalker during the livestream include:

Players can also look forward to upcoming in-game content and new Endwalker information in the months leading up to launch on 23rd November, 2021:

With more than 22 million total registered players, there has never been a better time for newcomers to begin their adventures in the critically acclaimed FINAL FANTASY XIV Online saga. The expanded Free Trial now includes all content from A Realm Reborn and the Heavensward™ expansion (and updates through Patch 3.56), an additional playable race (Au Ra), and three additional playable jobs (Dark Knight, Astrologian, and Machinist). Free Trial players can enjoy hundreds of hours of award-winning gameplay and story experiences equivalent to two full FINAL FANTASY titles, without limit on playtime. More information is available here: http://sqex.to/FFXIVFreeTrial