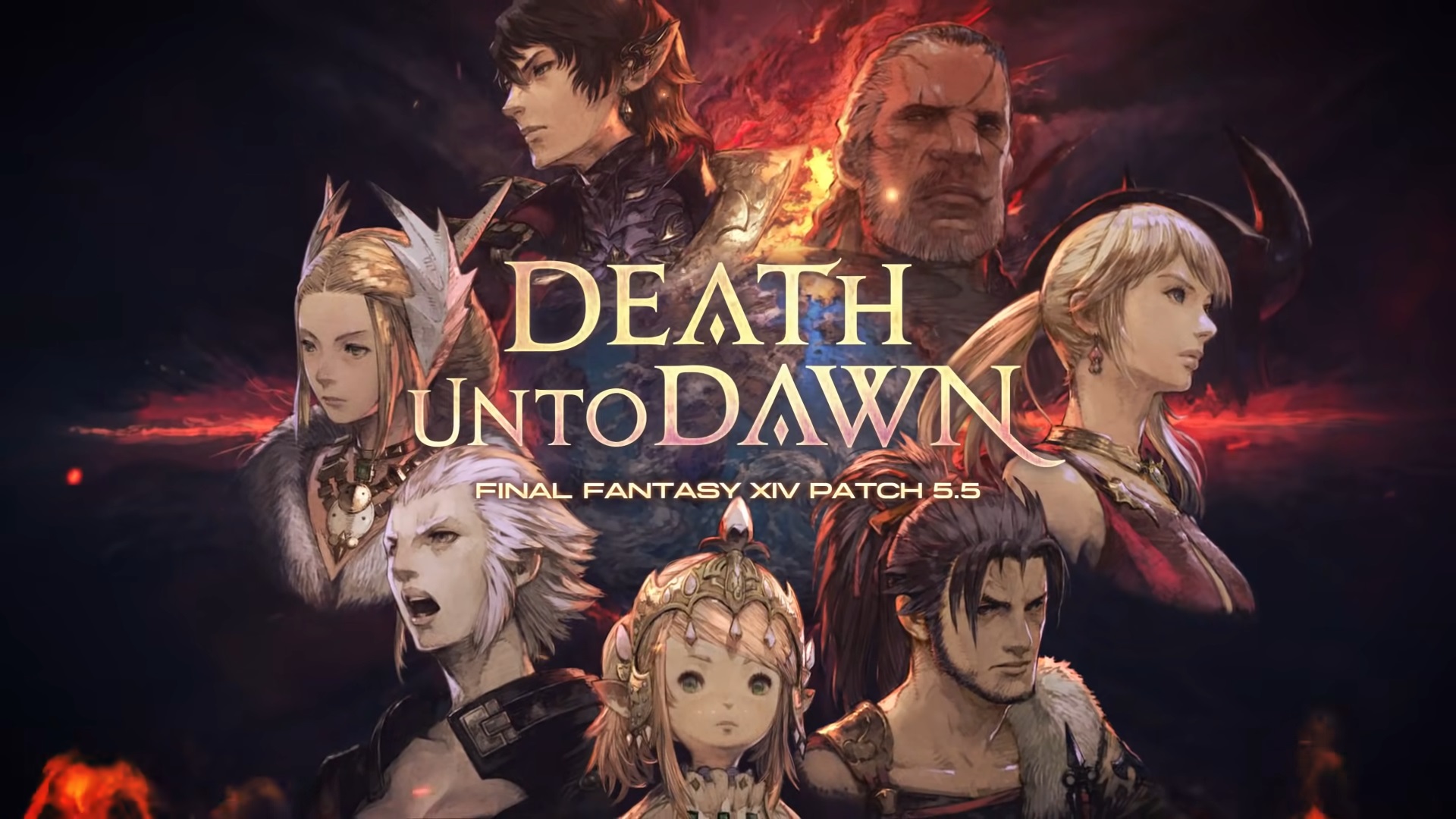 SQUARE ENIX® is setting the stage for the next major adventure in FINAL FANTASY® XIV Online with today’s release of Patch 5.5. The update, titled Death Unto Dawn, brings with it climactic new story content set to lead directly into upcoming fourth expansion Endwalker™, alongside the highly-anticipated third chapter of YoRHa: Dark Apocalypse—the NieR-inspired alliance raid featuring the work of guest creators Yosuke Saito and YOKO TARO. The patch also brings an abundance of battle content, system updates, and more.

Users with a PlayStation 4 license registered to their account can upgrade to the PS5 Upgrade Edition at no extra cost at the start of the open beta period, while new players can experience the game on the PlayStation 5 via the Free Trial version. The full PlayStation 5 version will be available for purchase following the conclusion of the open beta.

Further details about the upcoming Digital Fan Festival on 15th – 16th May were also revealed. On 15th May, fans can expect an exciting keynote filled with new information on Endwalker, a developer panel, and a piano concert. 16th May’s events will also provide enjoyable content for fans, with a Letter from the Producer LIVE and a concert from THE PRIMALS. For more information on the Digital Fan Festival 2021, visit the official website here: https://fanfest.finalfantasyxiv.com/2021/eu/