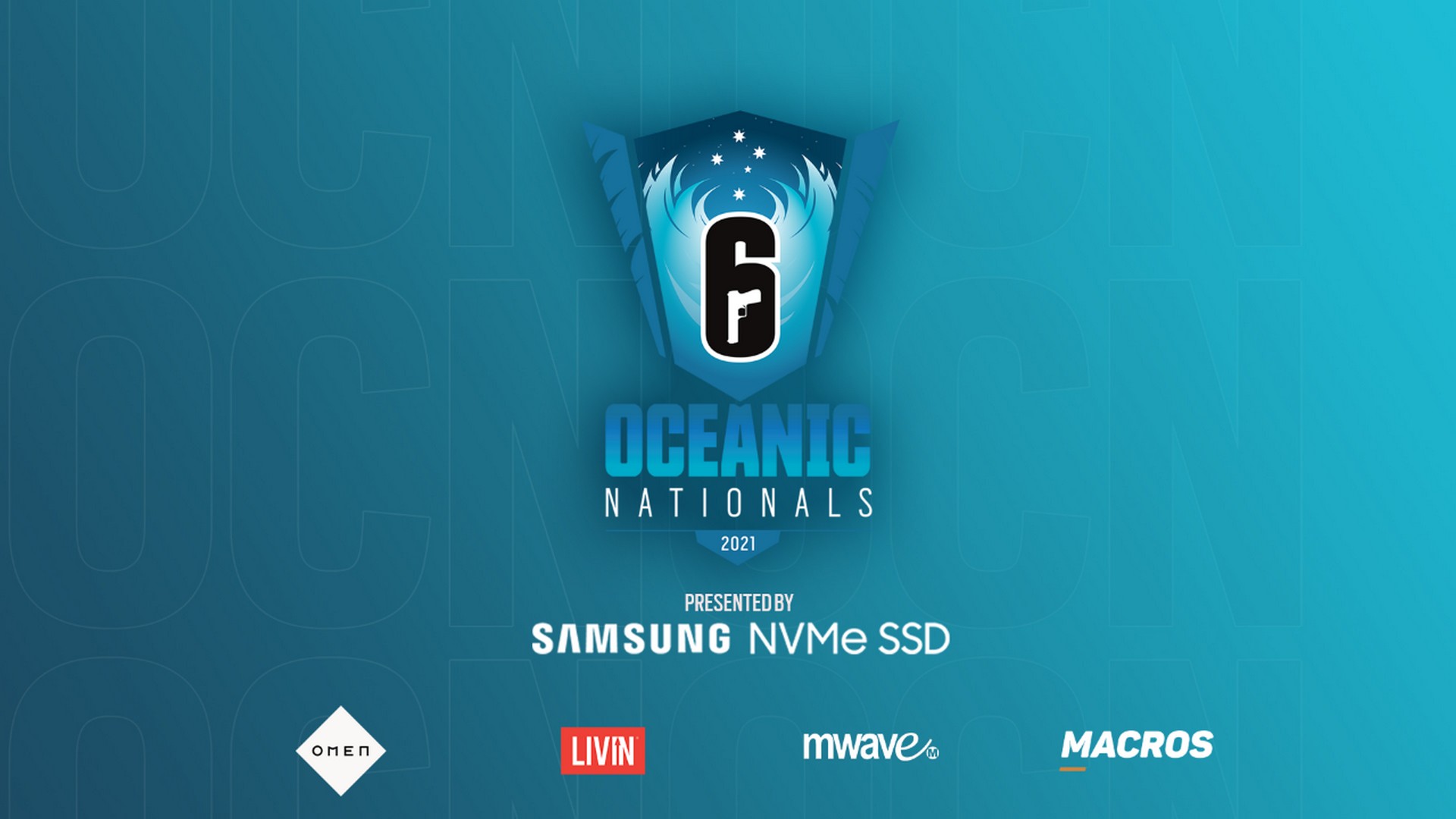 Today, Ubisoft® announced the final stage of the Rainbow 6 Siege Oceanic Nationals 2021 Season will commence on September 10th, taking place over seven playdays across four weeks. Additionally, Ubisoft announced details of the Promo Relegations taking place in November to determine next year’s participants in the 2022 season.

The full schedule for Stage 3 is as follows:

At end of Stage 2, the Chiefs were once again crowned Stage champions after defeating Team Bliss in the Grand Final. They were awarded 25 season points, and $7000 of the $25,000 prize pool. Going into the final stage, this places the Chiefs at the top of the season leaderboard, with Knights in second and Team Bliss in third. The conclusion of Stage 3 will determine which teams have earned enough points overall to qualify for the season finals.

The full 2021 season leaderboard can be found here: esl.gg/OCN

Ubisoft also announced the 2021 Promo Relegations which is scheduled to begin November 27 & 28. This is the last chance for the bottom two Oceanic National teams to secure their spot in next year’s season. They will go up against the top two Oceanic Challenger League teams in a double elimination Bo3 bracket. The two teams who emerge victorious will compete in the Oceanic Nationals in 2022, while the losing teams are relegated to Oceanic Challenger League.

Ubisoft is also pleased to announce its partnership with OMEN as a Gold Level Sponsor for Stage 3 of the Oceanic Nationals.

“OMEN is proud to support Oceania’s top Rainbow Six Siege esports league in the Oceanic Nationals,” said Ken Maher, Director of Personal Systems, HP Australia and New Zealand. “Supporting the growth of esports in our region is incredibly important to us at HP, and we’re looking forward to seeing great gameplay as teams battle out to qualify for the finals.”

In addition, Ubisoft also announced MACROS, the dietician designed and ready-made meal delivery service, will also be joining as a sponsor for Stage 3.

All matches of the Oceanic Nationals will be broadcast on the global Rainbow 6 Bravo channel on Twitch.

For more information about Tom Clancy’s Rainbow Six Oceanic esports, please follow us at https://twitter.com/R6esportsOCE with the hashtag #OCN.