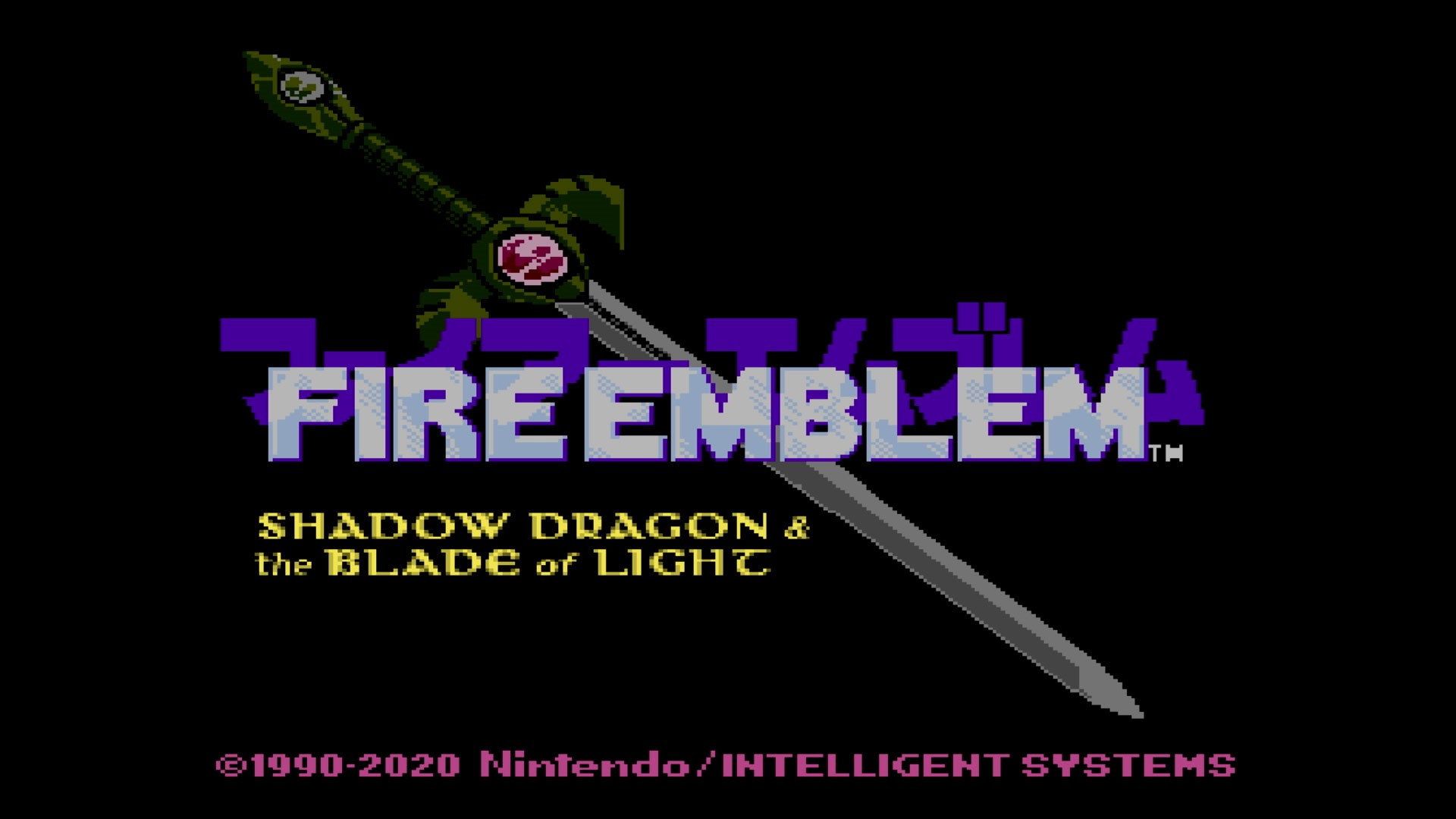 For the past 30 years, the Fire Emblem series has captured the attention of players with its strategic and tactical gameplay, intriguing stories and striking characters. Now, the original 8-bit game, Fire Emblem: Shadow Dragon & the Blade of Light, which follows the adventures of Prince Marth and launched a decades-spanning franchise, will be available outside Japan for the first time. On 4th December, Fire Emblem: Shadow Dragon & the Blade of Light launches for the Nintendo Switch family of systems, available to purchase for a limited time.

While players across Australia and New Zealand were first introduced to Marth as a fighter in the Super Smash Bros. series, the story of this bold and courageous prince actually begins in Japan’s first entry in the Fire Emblem franchise, Fire Emblem: Shadow Dragon & the Blade of Light. The game’s new release for Nintendo Switch features its first English language localisation, bringing to life the tactical RPG classic for a new generation of players. This release will also include features like rewind, fast forward and save states, which allow burgeoning tacticians to approach the challenge at their own pace.

Throughout Marth’s perilous journey, players can shape their armies to execute a range of strategies by carefully selecting from dozens of characters with unique attributes that can turn the tide of every battlefield skirmish. Will Marth be able to acquire the sacred Falchion sword and obtain the mystical Fire Emblem on his epic expedition to restore peace to the Kingdom of Archanea?

Fire Emblem: Shadow Dragon & the Blade of Light launches in Nintendo eShop on Nintendo Switch on 4th December at a price of AU$9.00 / NZ$9.99 and will only be available to purchase until the end of the franchise’s 30th anniversary on 31st March 2021. For those who want to begin their adventure as soon as the game launches, pre-order is now available in Nintendo eShop. 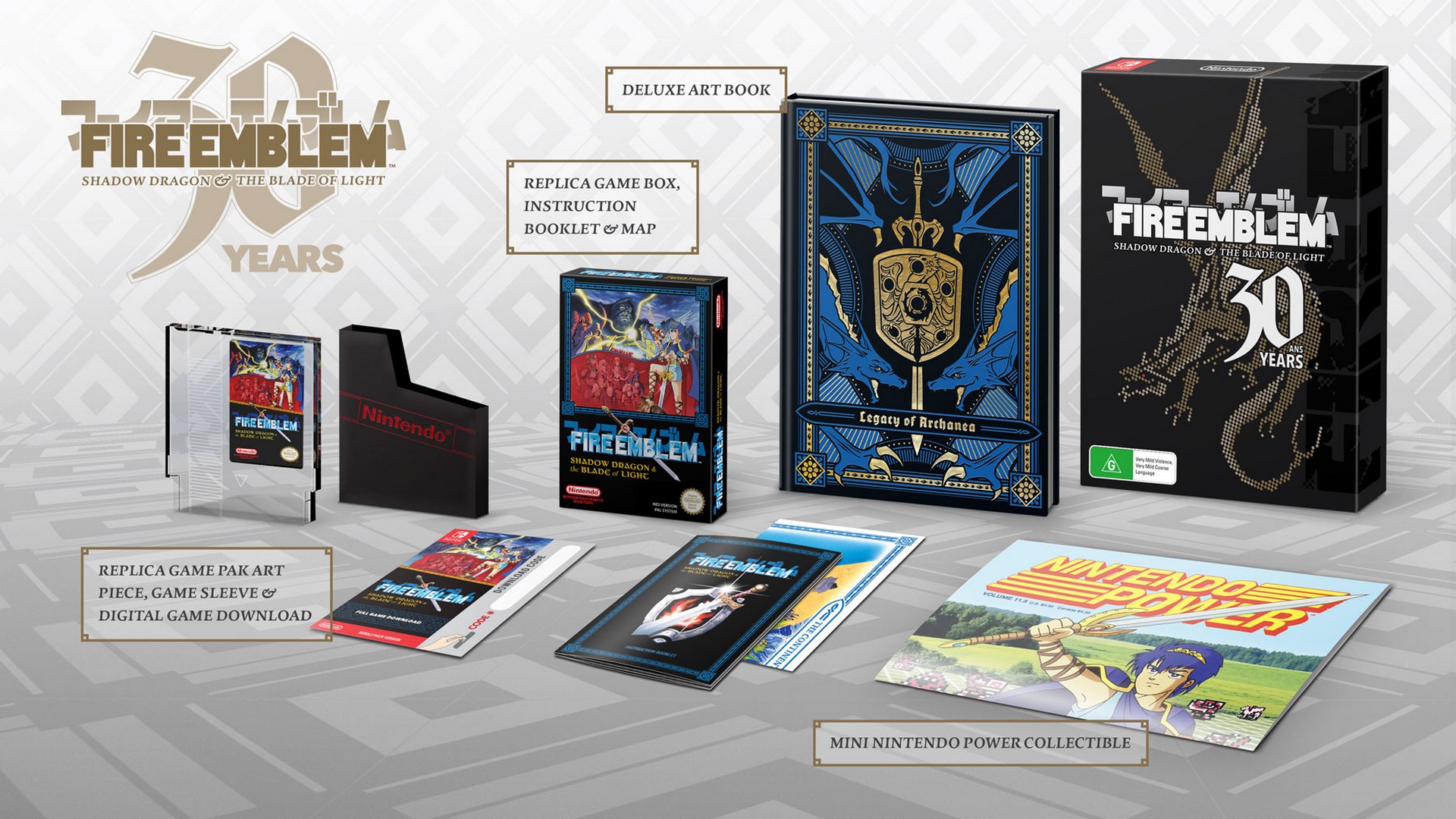 In addition, a Fire Emblem 30th Anniversary Edition will be available via EB Games Australia and New Zealand. This collector’s edition of the game will include a nostalgic, stylised physical NES box and a replica NES Game Pak art piece with a protective sleeve that transports owners to the era of the original game’s release. The collector’s edition also includes a colourful, 222-page Legacy of Archanea deluxe hardbound art book and a game download code. It will be accompanied by an NES instruction manual, newly localised from the original Famicom release, along with a fold-out world map and a Mini Nintendo Power retro collectible. With this rich package packed with exclusive items, fans can finally play the original Fire Emblem game as it was always intended: with power!