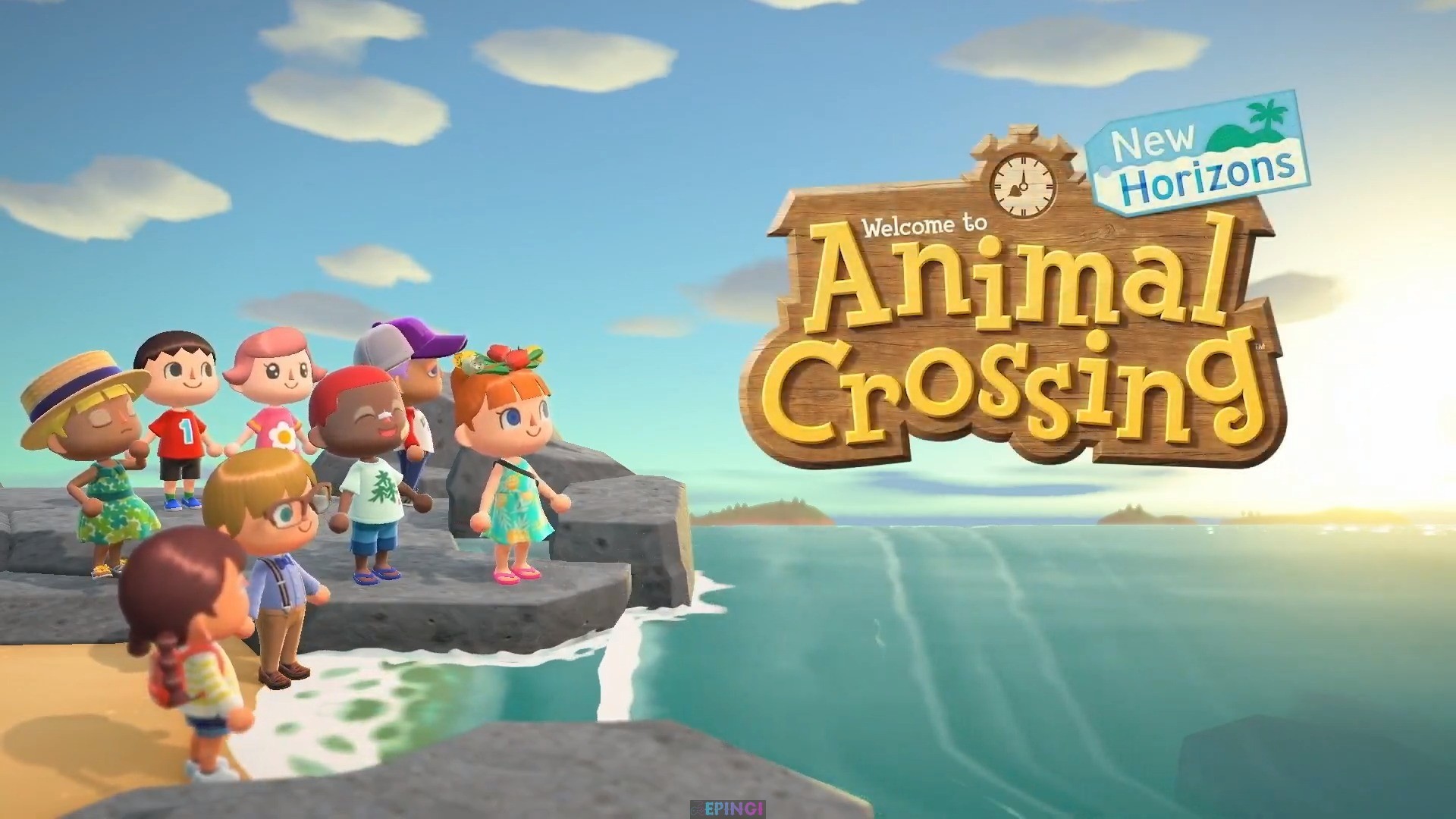 A dazzling array of colours are ready to burst in the night sky above your island abode while the calming waves of the sea lap at the shore. The end of winter draws near with a weekly fireworks shows during the month of August when the new Update – Vol.2* arrives for Animal Crossing: New Horizons on Nintendo Switch.

In the event of loss, damage or theft, players can contact Nintendo Consumer Support, and a representative can help restore the island and user save data on a new or repaired Nintendo Switch. After the island data and individual player data is restored, players can get back to building their island community.****

Additional details can be found on the Nintendo Consumer Support page. The island backup feature is separate from the Save Data Cloud functionality offered for select Nintendo Switch games through Nintendo Switch Online. A function specific to Animal Crossing: New Horizons to move users and save data to another system is planned for later this year. Details will be announced in the future.

The next free update will be coming later this year. 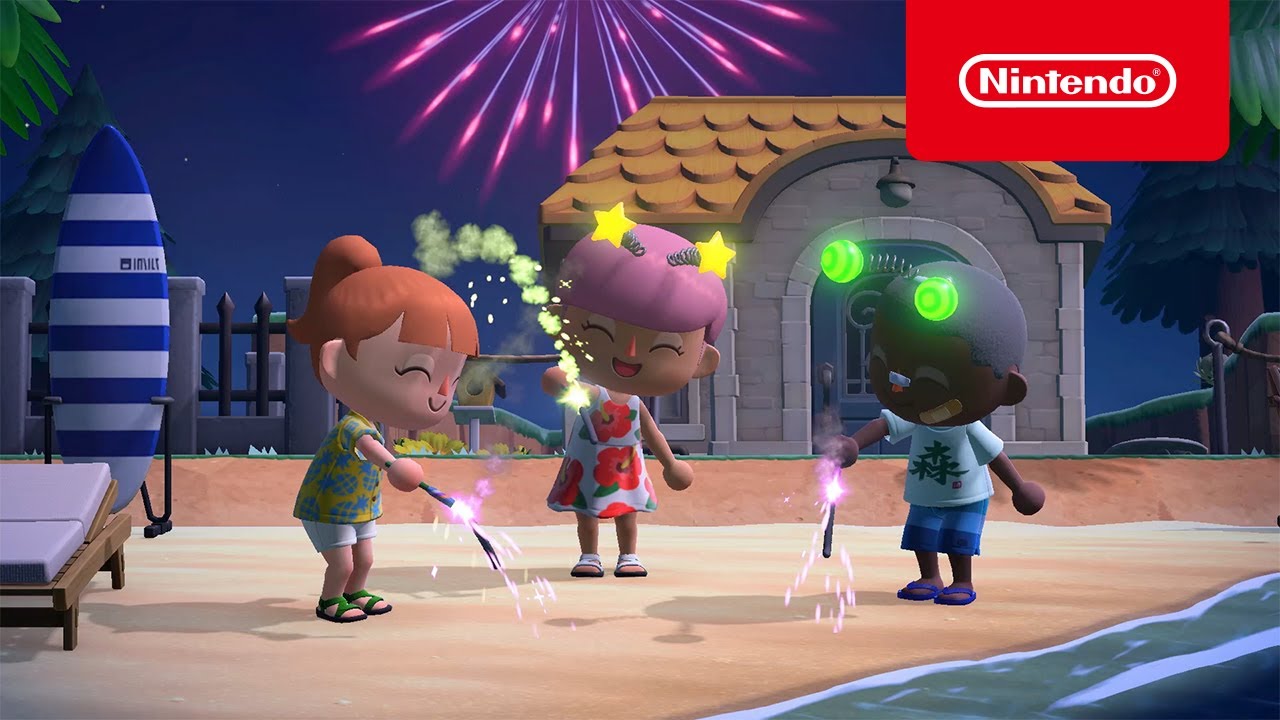