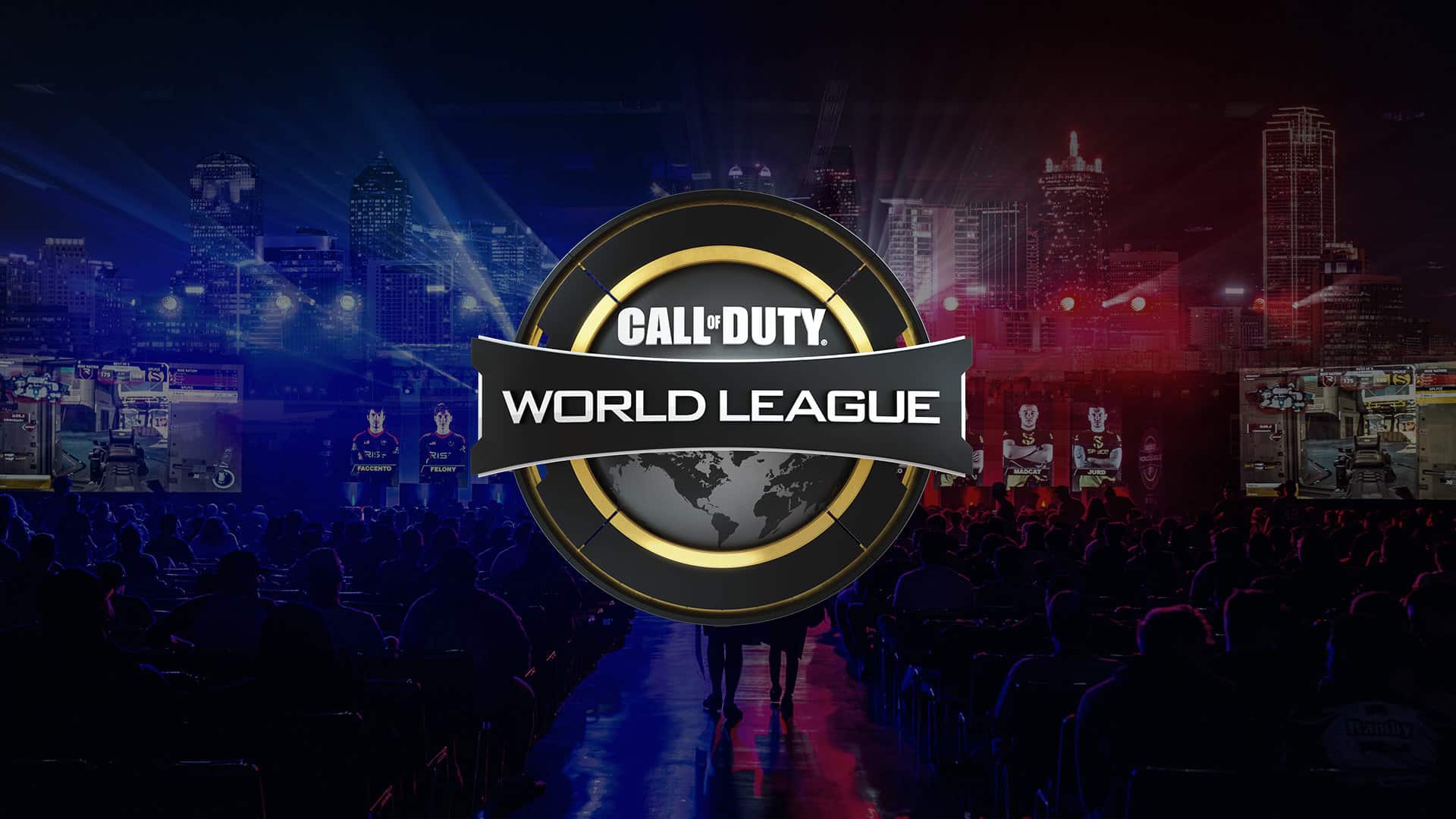 Following the blueprint established and validated with the Overwatch League, Activision Blizzard has started the team sales process for a professional Call of Duty esports league and has already sold five franchises for Atlanta, Dallas, New York, Paris and Toronto.

Bobby Kotick, CEO of Activision Blizzard:-
“The upcoming launch of our new Call of Duty esports league reaffirms our leadership role in the development of professional esports. We have already sold Call of Duty teams in Atlanta, Dallas, New York, Paris and Toronto to existing Overwatch League team owners, and we will announce additional owners and markets later this year. Our owners value our professional, global city-based model, the success we have had with broadcast partners, sponsors and licensees, and the passion with which our players have responded to our events.”

Pete Vlastelica, President and CEO at Activision Blizzard Esports Leagues:-
“Call of Duty is a game that embodies team work and dedication and Call of Duty esports is a celebration of those pillars. We’re building this league for fans across esports, traditional sports and gaming alike – and we’re excited to partner with individuals and organisations who are just as passionate about our vision for the future of Call of Duty esports. Our early momentum for franchise sales has been strong as we welcome our first five partners.”

The first five teams are:

Paul Hamilton, president and CEO of Atlanta Esports Ventures (ATLANTA):-
“The partnership between Province, Inc. and Cox Enterprises has been remarkable. We have the opportunity to – once again – play a pivotal role in Atlanta’s diverse esports community by bringing the future of Call of Duty esports to the city. Activision Blizzard has a proven track record for mastering this city-based team model, making them the ideal partner for this endeavor.”

Mike Rufail, owner and CEO at Envy Gaming Inc. (DALLAS):-
“Our organisation’s roots are in Call of Duty. Envy was founded as a professional Call of Duty team in 2007 and my own journey as an esports professional began as a Call of Duty player, coach and broadcaster. We’ve built one of the most-winning Call of Duty teams in the world over the last decade and are excited to bring that heritage to the new league as the hometown Call of Duty franchise for Dallas.”

Scott Wilpon, Partner at Sterling.VC (NEW YORK):-
“In 2017, we had the privilege of launching the first professional New York esports franchise with NYXL, the New York franchise in The Overwatch League. Since then, we’ve seen remarkable support from the local community, and we couldn’t be more excited to launch our second New York franchise and represent the best fans in the world in Call of Duty, a game with a longstanding history and major following in New York.”

Drew McCourt, founder and owner of c0ntact Gaming, LLC. (PARIS):-
“We’re excited to bring the future of Call of Duty esports to iconic Paris for the inaugural season and represent our fans in France, Europe, and throughout the world.”

Chris Overholt, President and CEO at OverActive Media (TORONTO):-
“OverActive Media is building a global esports organisation that will redefine the future of sport and entertainment, and today is another significant step toward that goal. We are really proud to have secured another professional esports franchise in Toronto and we are looking forward to launching our new Call of Duty team and players in front of our fans and supporters.”

ABOUT THE OWNERSHIP GROUPS