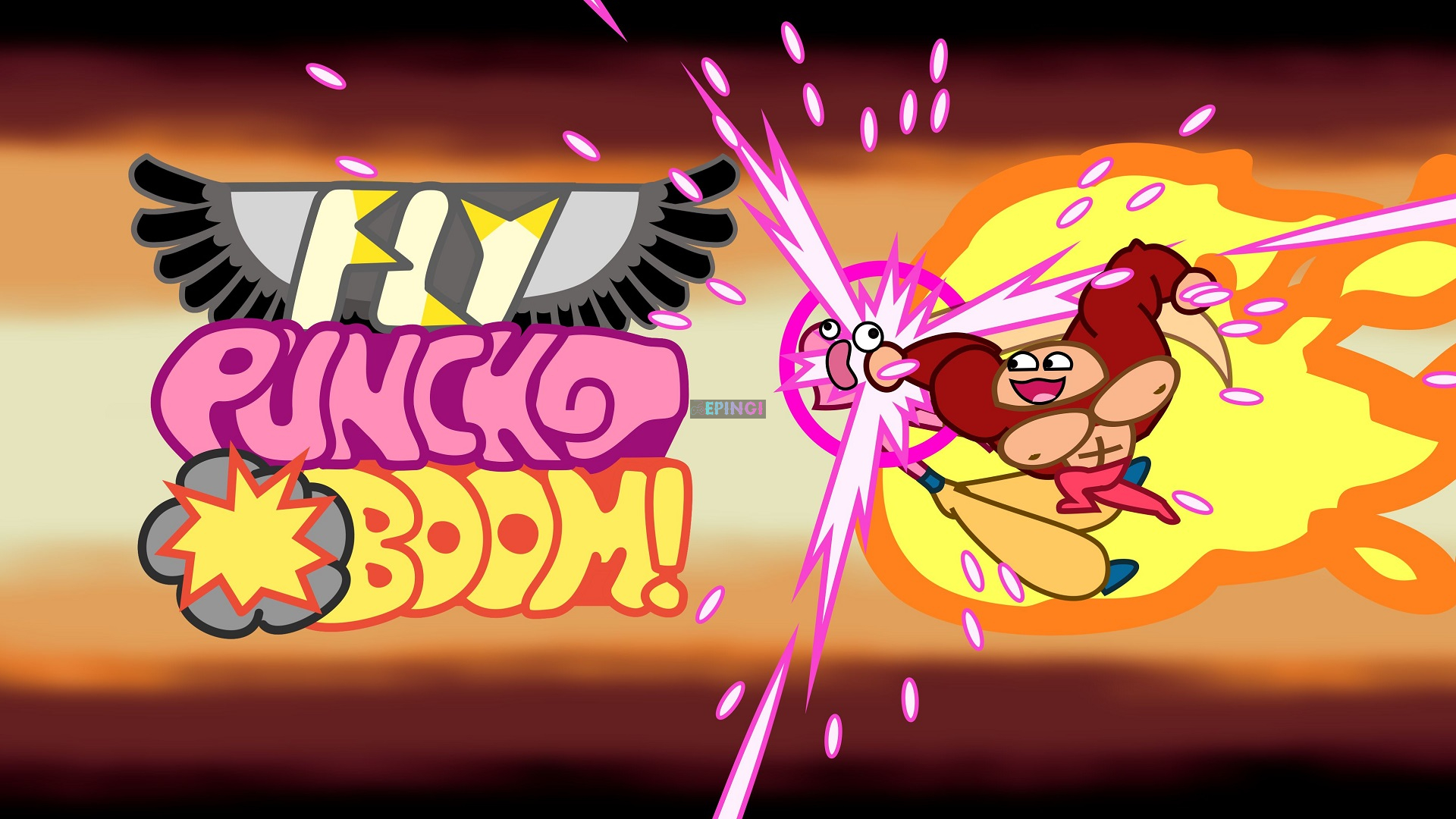 Developer Jollypunch Games is delighted to announce that Fly Punch Boom!, a new over-the-top anime action beat’em up, is coming to Nintendo Switch and PC today.

FLY PUNCH BOOM! is everything you’ve seen in your favourite anime fights. Fly fast and smash your friends so hard whole planets break in half. Ram skyscrapers, whales and asteroids in their faces, chase them and unleash over-the-top super moves. It’s all about the joy of punching!