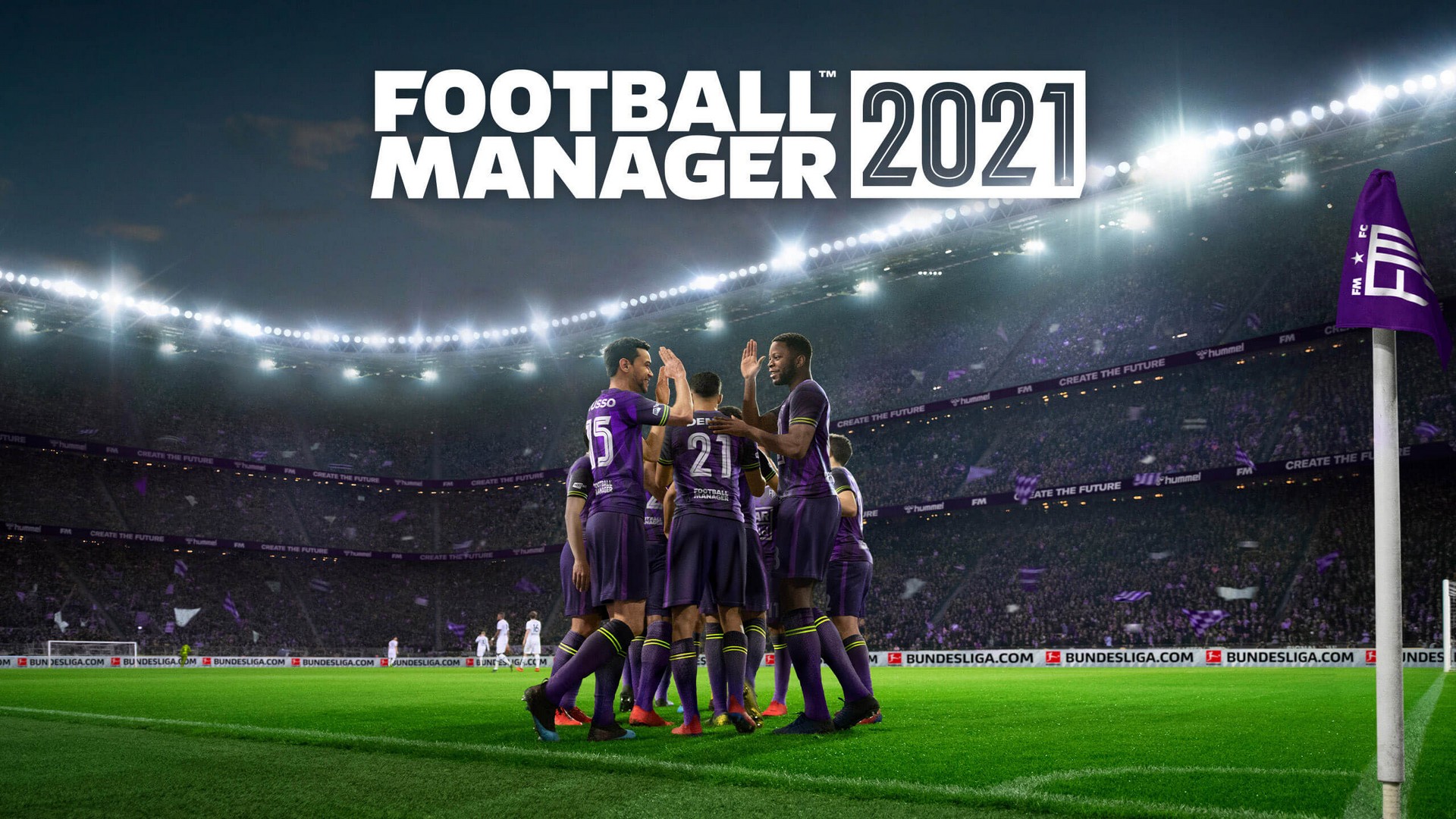 Football fans can finally mark the date in their calendar – Football Manager™ 2021 will be released on 24th November. This year the FM series will be available on more platforms than ever before including a return to Xbox for the first time since 2007.

FM21 is the follow-up to Sports Interactive™ and SEGA®’s record-breaking FM20, which has just enjoyed a hugely successful free to own period on the Epic Games Store.

FM21 places a renewed focus on the role of the manager, adding more tools allowing managers to develop their personalities and prowess. New additions and game upgrades deliver unparalleled levels of football authenticity and extra layers of depth and drama. We’ll be unveiling features and licensing updates from early October across the Football Manager social media channels and the Football Manager website.

Sports Interactive’s studio director, Miles Jacobson: “Football Manager 2021 is an historic release for us as a studio. We’re bringing FM to more platforms than ever before and giving more people the chance to manage their favourite club – whether that’s on their PC, from the comfort of their sofa or on their phone or tablet.”

For the first time in over a decade, Football Manager returns to Xbox. Releasing before the end of the year, Football Manager 2021 Xbox Edition is a specifically tailored version of the game – modelled on the popular Touch series – and fully customised for optimal performance with the Xbox controller.

The FM21 Xbox Edition is a Play Anywhere title that allows players to play their save games across their Xbox console and any Windows 10 PC. The game will be available on Xbox One and the forthcoming next generation of Xbox consoles – Xbox Series S and Xbox Series X – and you pay just once to play across the Xbox ecosystem.

Full feature and functionality information will be revealed on the FM social channels in early November.

For more information on the FM21 series on all platforms, visit www.footballmanager.com