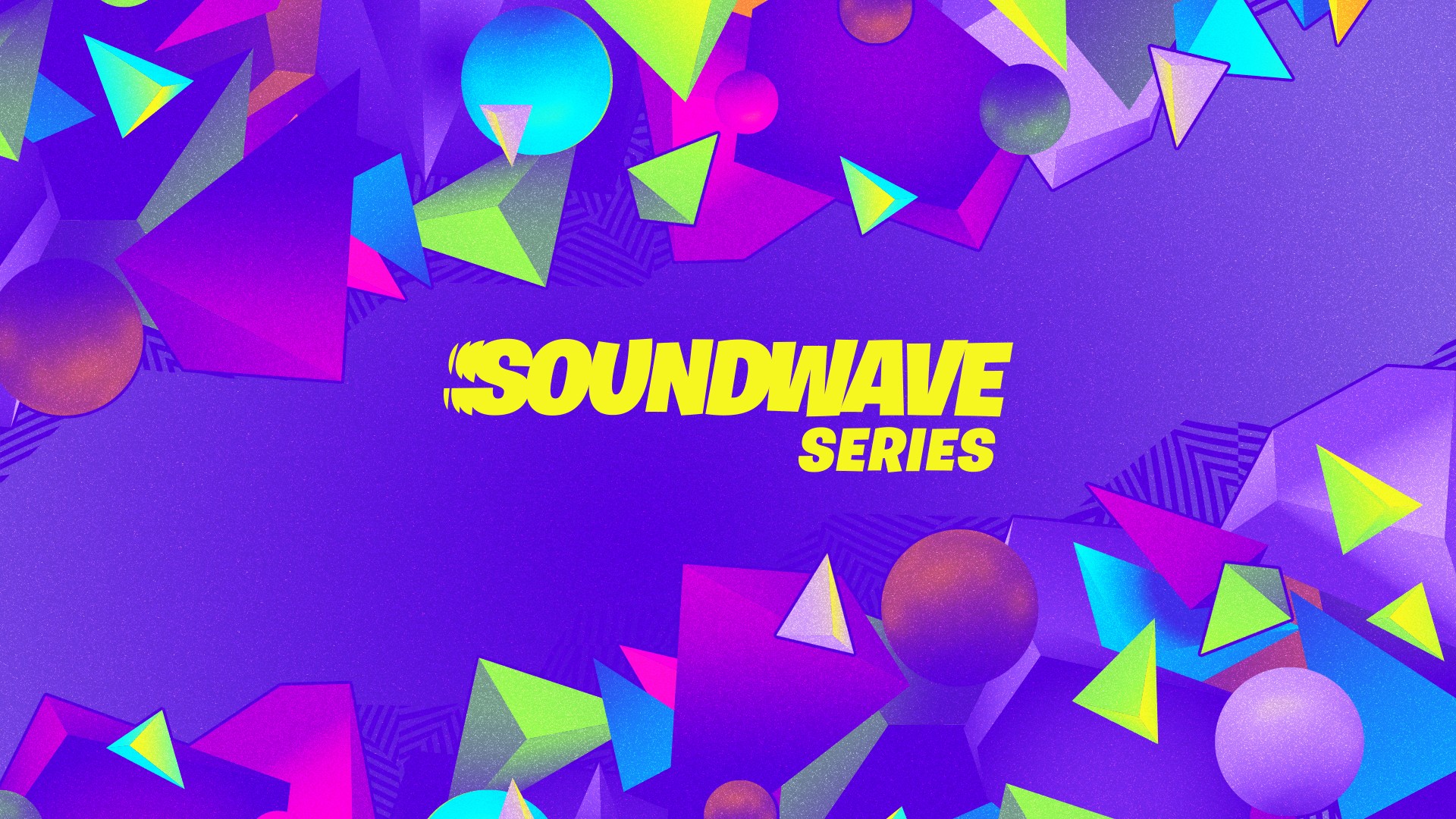 Fortnite just announced the brand new Soundwave Series – a celebration that will bring global artists and music to the Fortnite Metaverse..

Australia’s own Tones And I will join a line-up featuring some of the most exciting talent from right around the globe over the coming months, and said: “I’ve been working with the Fortnite team for the Soundwave Series and it’s gonna be sick!”

Building on the success of iconic Fortnite music experiences like the Rift Tour and Astronomical, each Soundwave Series artist will have their own unique interactive experience to accompany their musical set in game. Other artists globally will include Brazilian rapper Emicida, Japanese pop artist and music producer Gen Hoshino, and record breaking French-Malian singer Aya Nakamura.

Starting from October 2, 4:00 am AEST, Egyptian superstar Mohamed Hamaki will kick off the series, and alongside his hits, will debut his new song “Leilt Elomr”. Players will have the option to watch the show in Battle Royale playlists via Picture-in-Picture, available during certain times of the event and accessible through the settings.

You can find more information on the lineup and in-game features here. 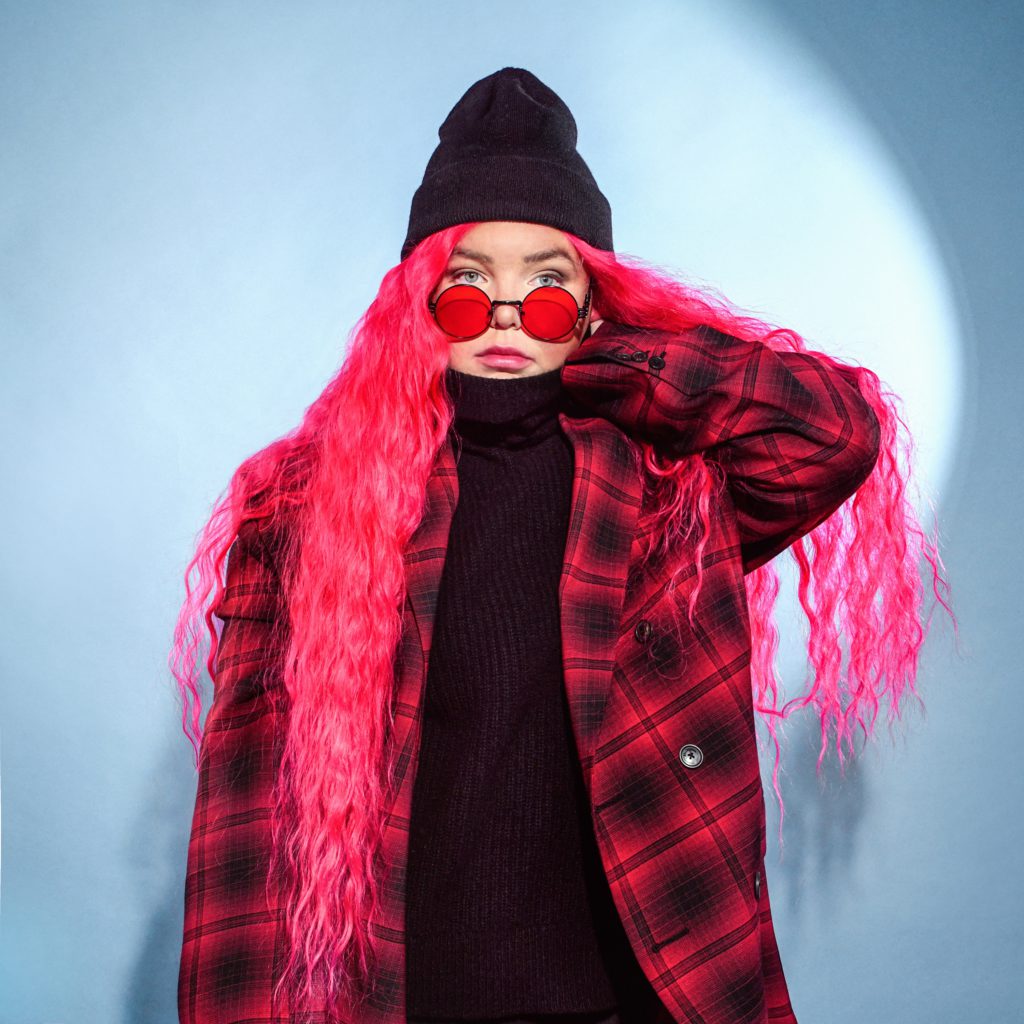