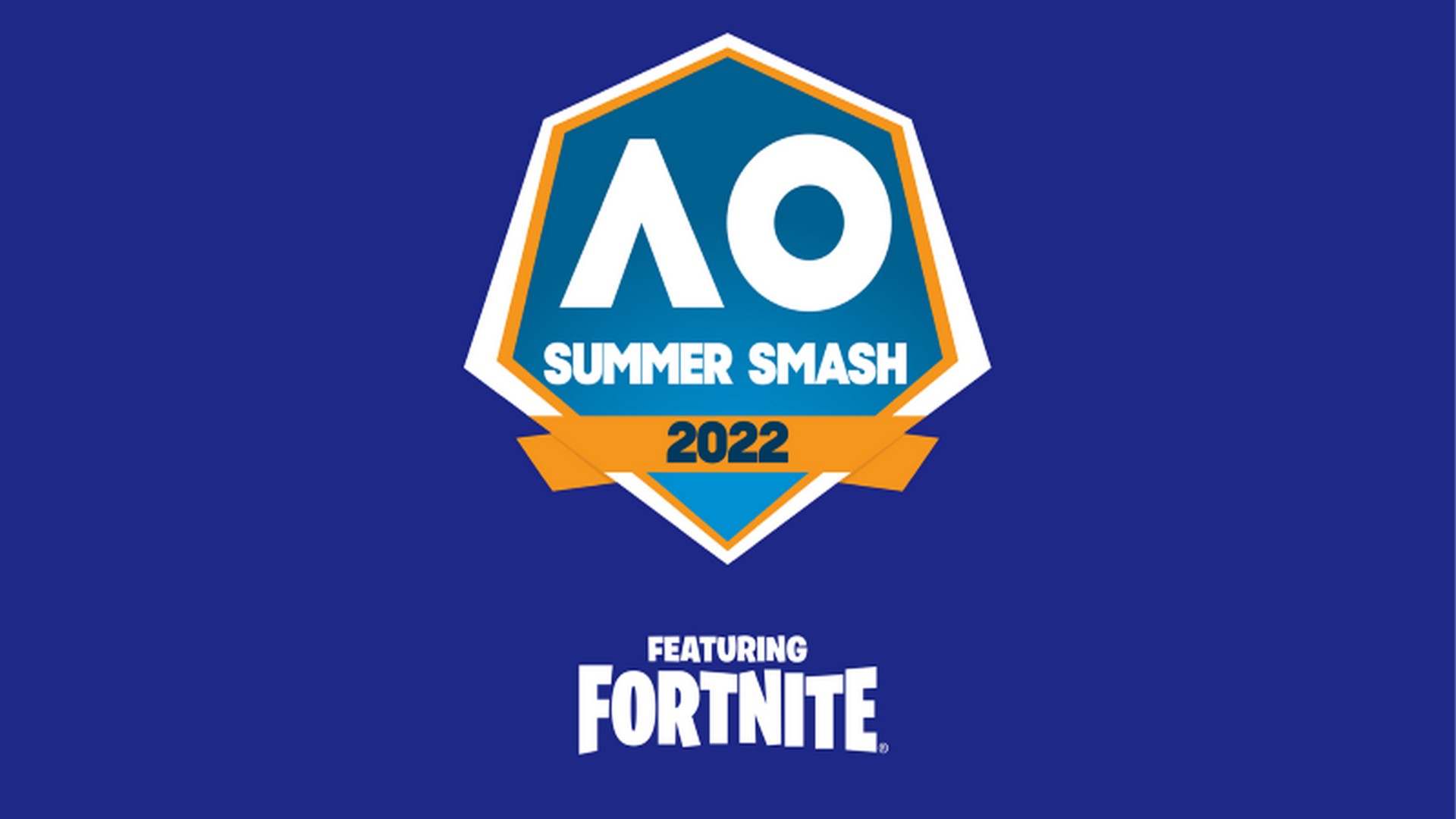 The AO Summer Smash returns in 2022 with Australia’s top competitive Fortnite players set to battle it out in a US $100,000 duos invitational event on Sunday 30 January.

The competition will be hosted online with a team of Oceania’s leading Fortnite casters calling the action live from Melbourne Park in the build-up to the AO men’s singles final. Fans will be able to tune in live to watch all the action on Australian Open Twitch and YouTube. The prize pool will be evenly split between the winners and a charity of their choice.

“The AO Summer Smash featuring Fortnite will again see some of the best gamers do battle just hours before the world’s tennis players compete for the AO title,” Tennis Australia’s Head of Innovation Machar Reid said.

“Our collaboration with Fortnite over the past four years is yet another innovative example of how we are reaching new audiences through different platforms, and ensuring we continue to engage people of all ages and interests.”

“We are excited to continue our collaboration with Fortnite and host a unique event that both gaming and sports fans can enjoy.”

In the build-up to the event, there will also be a special in-game Summer Smash Cup event for Fortnite OCE players on Saturday 22 January and Sunday 23 January.

Visitors to the hugely successful Lands Down Under island in Fortnite Creative will also get the chance to explore an interactive AO exhibition, launching in late January.

“Competitive gaming is the fastest growing sport in the world, and to be able to tap into that audience and bring to life a unique event during one of the biggest sporting events in the world is something we are incredibly proud of,” Tennis Australia Event organiser Mark Riedy said.

“We have seen huge audience engagement each year of the Summer Smash and want to ensure we continue to build year-on-year to be one of the best competitive gaming events not only in the Asia Pacific region, but the world,” Riedy continued.

Developed by Epic Games, Fortnite is one of the world’s most popular video games, with more than 400 million user accounts. Australia is a key market for Fortnite and is home to a number of the top ranked players and creators.

The collaboration between AO and Epic Games through Fortnite commenced in 2019 with the first ever AO Summer Smash, the largest competitive gaming event seen in Australia, and saw the likes of Lazarbeam, Lachlan, DrLupo, Vikkstar, Loserfruit, MrFreshAsian, Muselk and Valkyrae team up with Aussie electronic-duo Peking Duk, Dave Hughes and Nick Kyrgios in the celebrity ProAm.

One of Australia’s top competitive Fortnite players X2Twins Jesse took out the main prize, earning more than $100,000 in front of a packed crowd at Margaret Court Arena.

2020’s AO Summer Smash played host to competitors from over 11 countries and was Fortnite’s most watched event ever in the APAC region.

The event was held across two days and included a $100,000 Charity ProAm and $400,000 solos championship tournament.

With AO 2021 held in February due to COVID, the collaboration shifted to the Fortnite Champion Series Oceania which was presented by Australian Open and featured five weekends of top-level competitive gaming. Offering US$90,000 in prize money, the tournament series was broadcast live on Australian Open Twitch and YouTube across February and March. The seven broadcasts had more than 413,000 live views and 4.55 million minutes watched on AO channels across Twitch and YouTube. 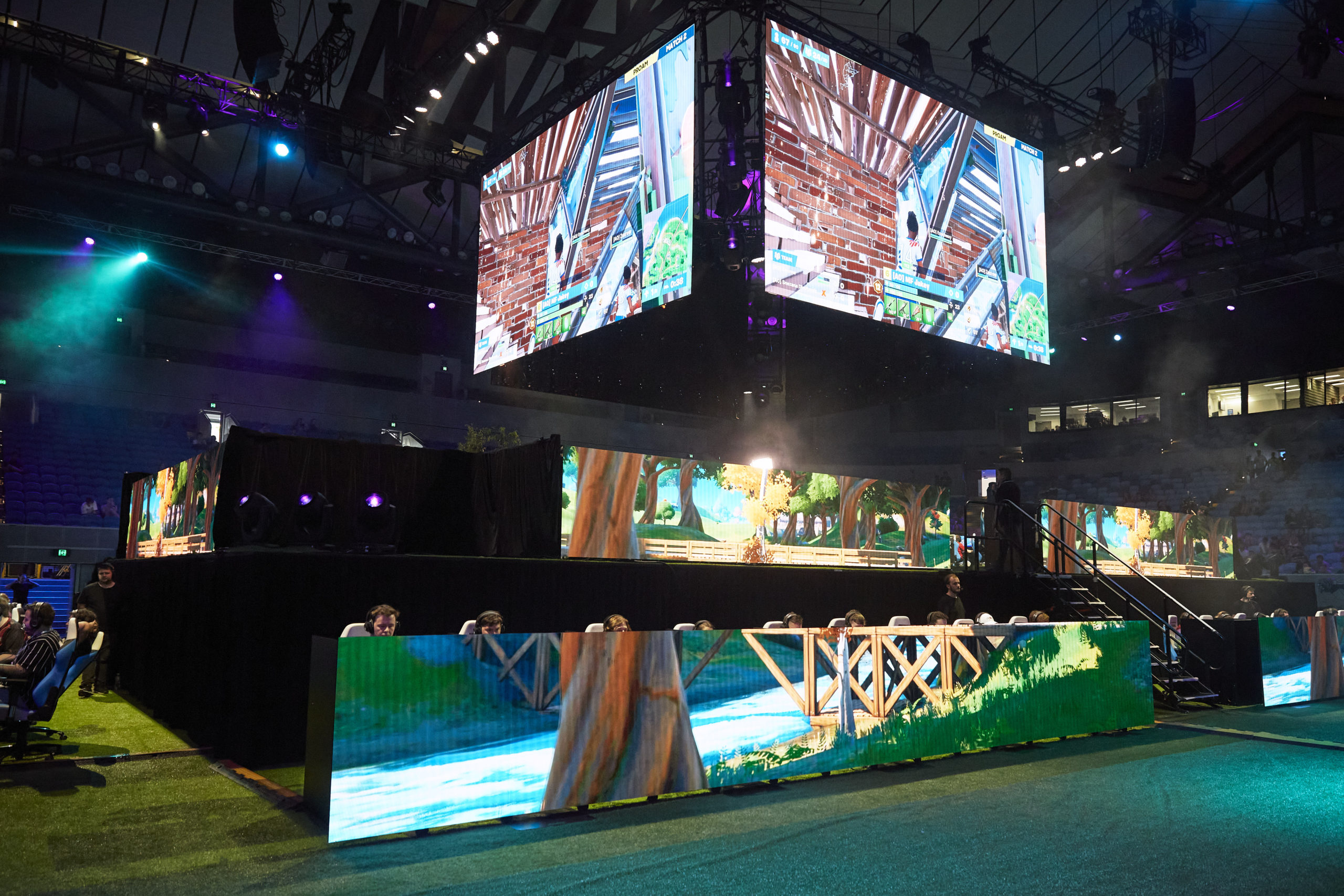 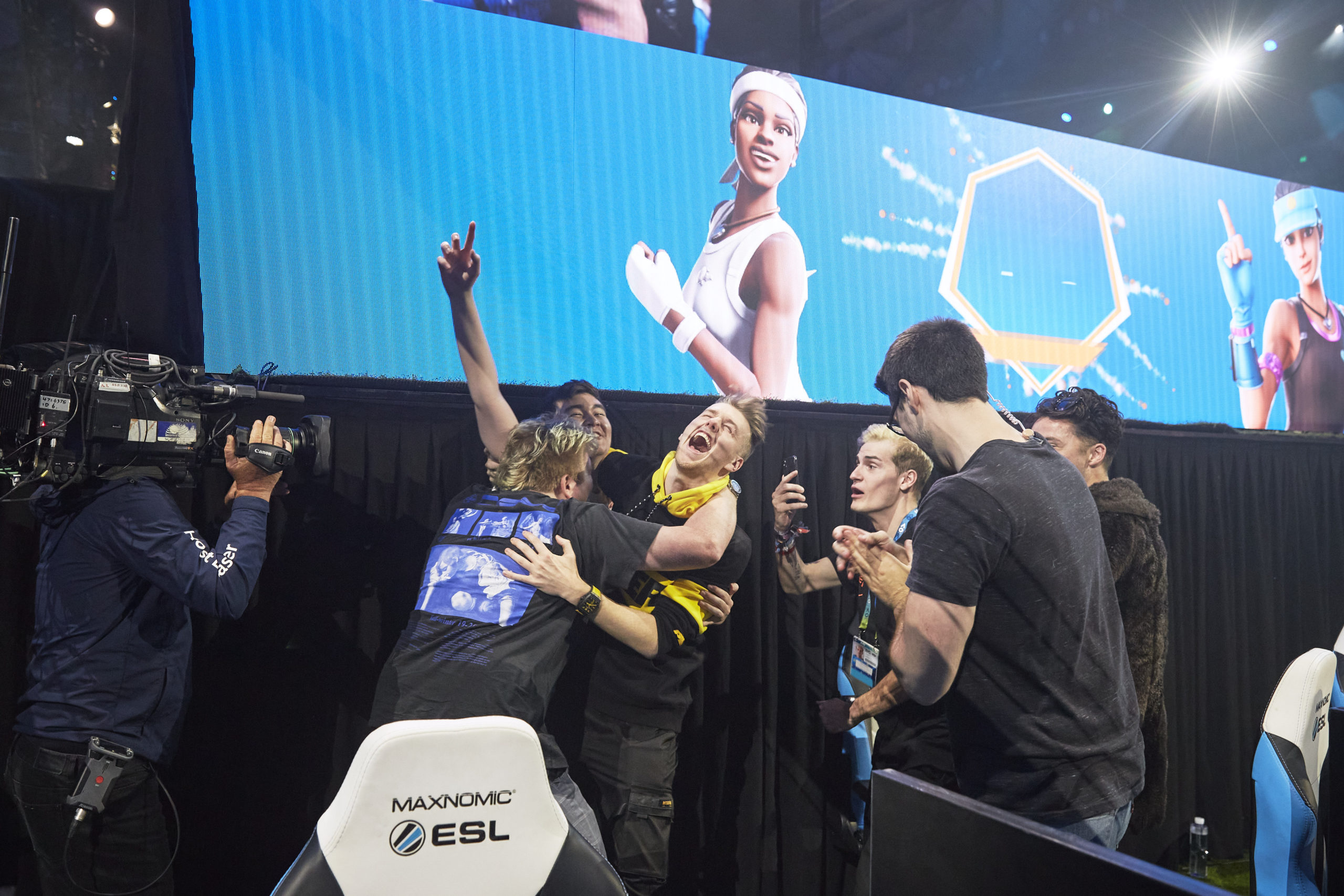