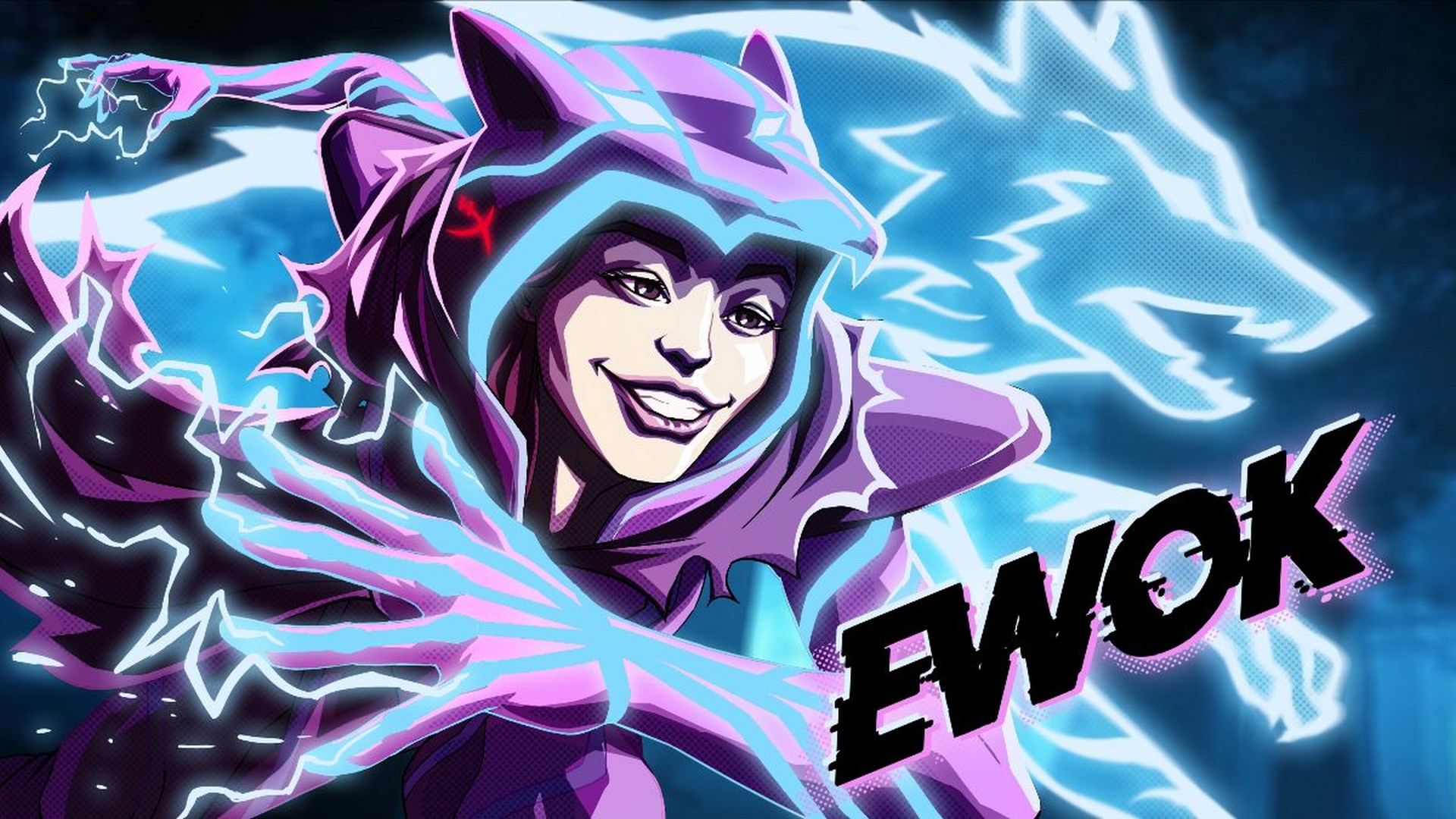 HyperX, the gaming division of Kingston Technology Company Inc., today announced the signing of Fortnite streamer Soleil “Ewok” Wheeler as a HyperX brand ambassador. Under the new sponsorship, Ewok will use HyperX gaming keyboards, mice, mousepads, SSDs, and memory modules while streaming. A prominent female influencer known for her gaming skills in Fortnite, Ewok has been recognised by Forbes 30 under 30, Teen Vogue’s 21 Under 21 and received the Golden Joystick Award for Best New Streamer in 2019.

“I love using HyperX hardware and their commitment to the community, and I am excited to be a member of their ambassador team,” said Ewok, HyperX brand ambassador, streamer and influencer. “As a young female gamer, I feel it’s important to show others that there are no limits to what you can accomplish. Hopefully, my efforts will serve as an inspiration for others.”

Ewok’s Fortnite skills garnered attention from notable Twitch streamers like TimTheTatman and Mizkif, who hosted her channel which helped Ewok’s popularity skyrocket and gained her thousands of followers. Additionally, Ewok has streamed with Ninja, Dr. Lupo, and TeamLiquid’s Chap and competed with singer and actor Jordan Fisher in the Fortnite Celebrity Pro-Am tournament which resulted in $20,000 for charity. Ewok has participated in a number of events including the Fortnite Summer Block Party and the Fortnite World Cup Pro-Am. In 2019, Ewok began streaming exclusively on Mixer and has an audience of over 145,000 and more than one million total views. She is represented by A3 Artists Agency.

“HyperX is excited to welcome Ewok into our HyperX family of influencers, celebrities and ambassadors,” said Susan Yang, Director of APAC Marketing, HyperX. “With her expertise as a gamer, influencer and motivated female member of the gaming community, Ewok brings the skills and strengths found in a HyperX Hero.”