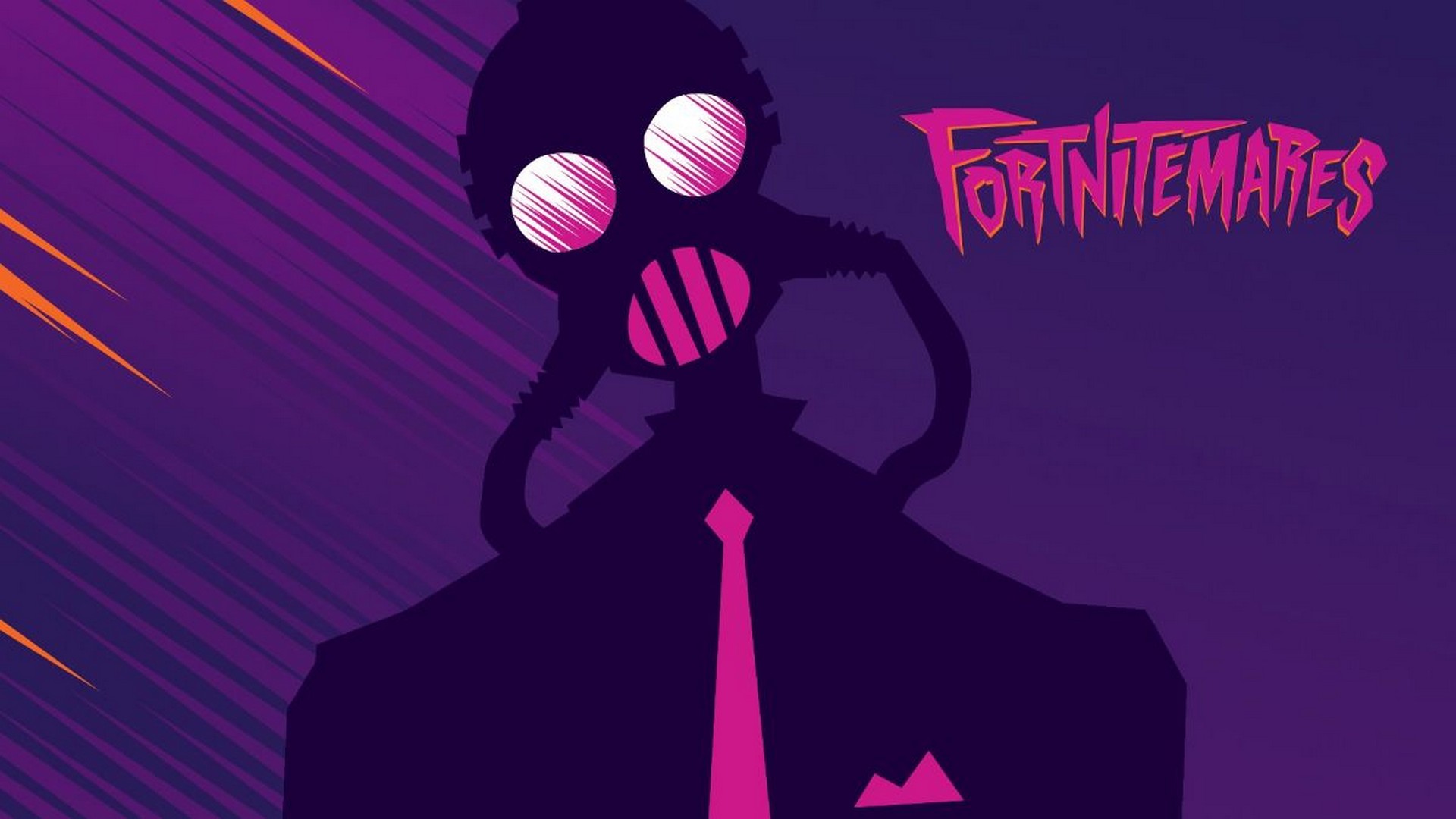 Fortnite has launched its Halloween-inspired event “Fortnitemares” for Battle Royale, Creative and Save the World.

From now until 5 November, players can jump into two Limited Time Modes through the Battle Royale menu:

Players jumping into the Battle Royale map will notice that their favourite locations have also been given a Halloween-themed makeover.

Fans of Fortnite Creative, a mode which allows players to build their own maps and game modes in Fortnite, can enjoy a selection of hand-picked player created Halloween games in the creative hub which will rotate throughout Fortnitemares.

Save the World players will enjoy an extended Fortnitemares event with new Fortnitemares questlines and events weekly from 30 October to 12 November.

Throughout Fortnitemares, players can complete a set of free challenges for exclusive rewards such as in-game sprays, loading screens and gliders. Players can purchase the Cryptic Curse Bundle which includes an Outfit and Back Bling with variants, along with challenges for Creative mode. The Final Reckoning Pack is also available, featuring exclusive Outfits and Back Bling. Other Halloween themed cosmetic items are returning for purchase through the Item Shop at select times during Fortnitemares.