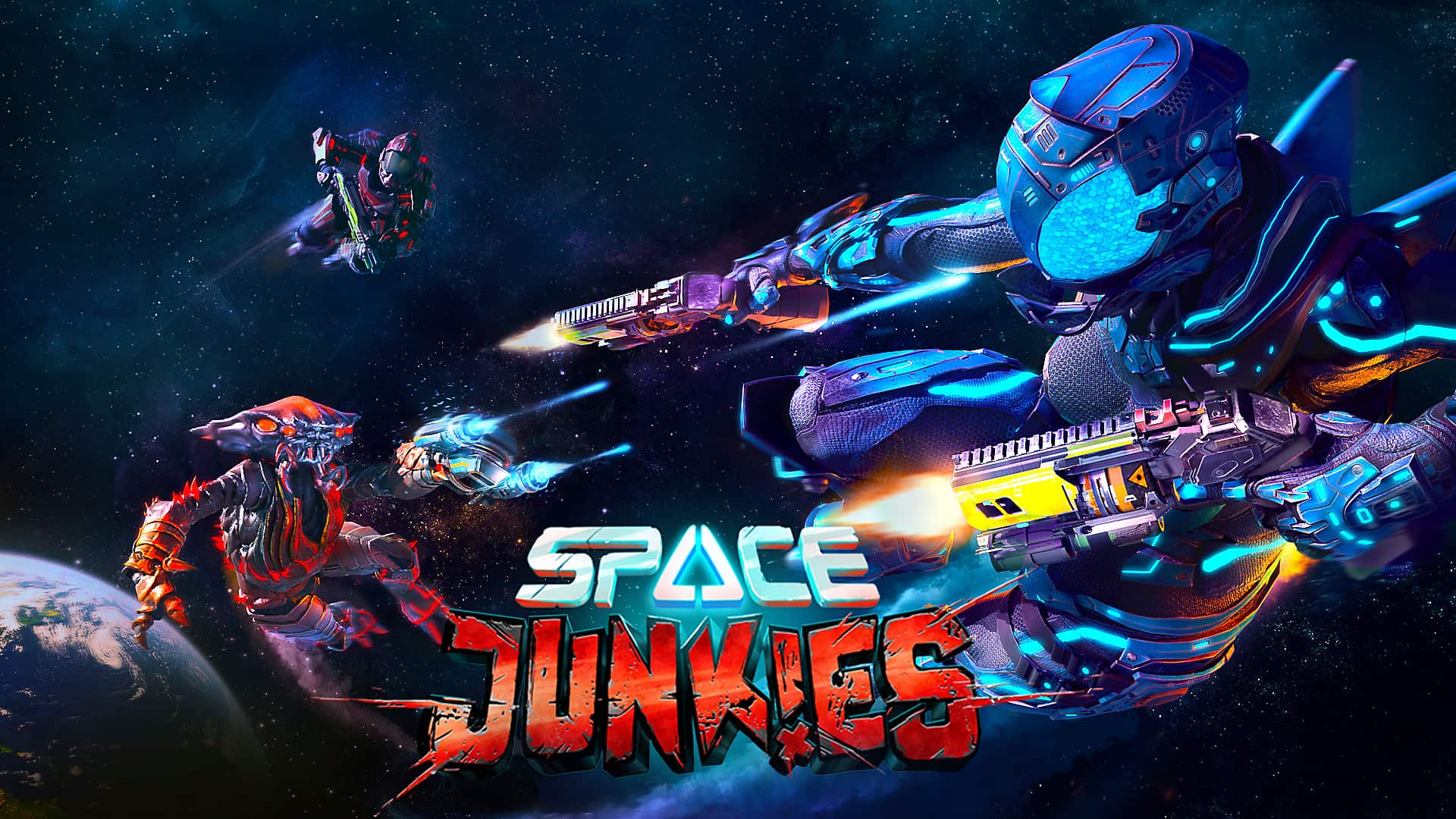 In addition to the latest content, PlayStation Move controllers and smooth rotation is now supported in Space Junkies. 3dRudder, the foot-based motion controller, is also available for early access users on PSVR, Oculus Rift, HTC Vive and Windows Mixed Reality. 3dRudder enables full locomotion of the feet, allowing players to move in all directions with more precision and speed. Players can now focus hand controls on grabbing weapons, shooting down enemies while using a shield or hitting opponents with a laser sword.

Space Junkies is continuing to introduce free content updates throughout Season 1 including new game modes, characters, maps, and many more surprises. New content will drop through a season-based approach, each season containing four episodes for a period of 16 weeks.

For the latest news about Space Junkies, please visit spacejunkiesgame.com