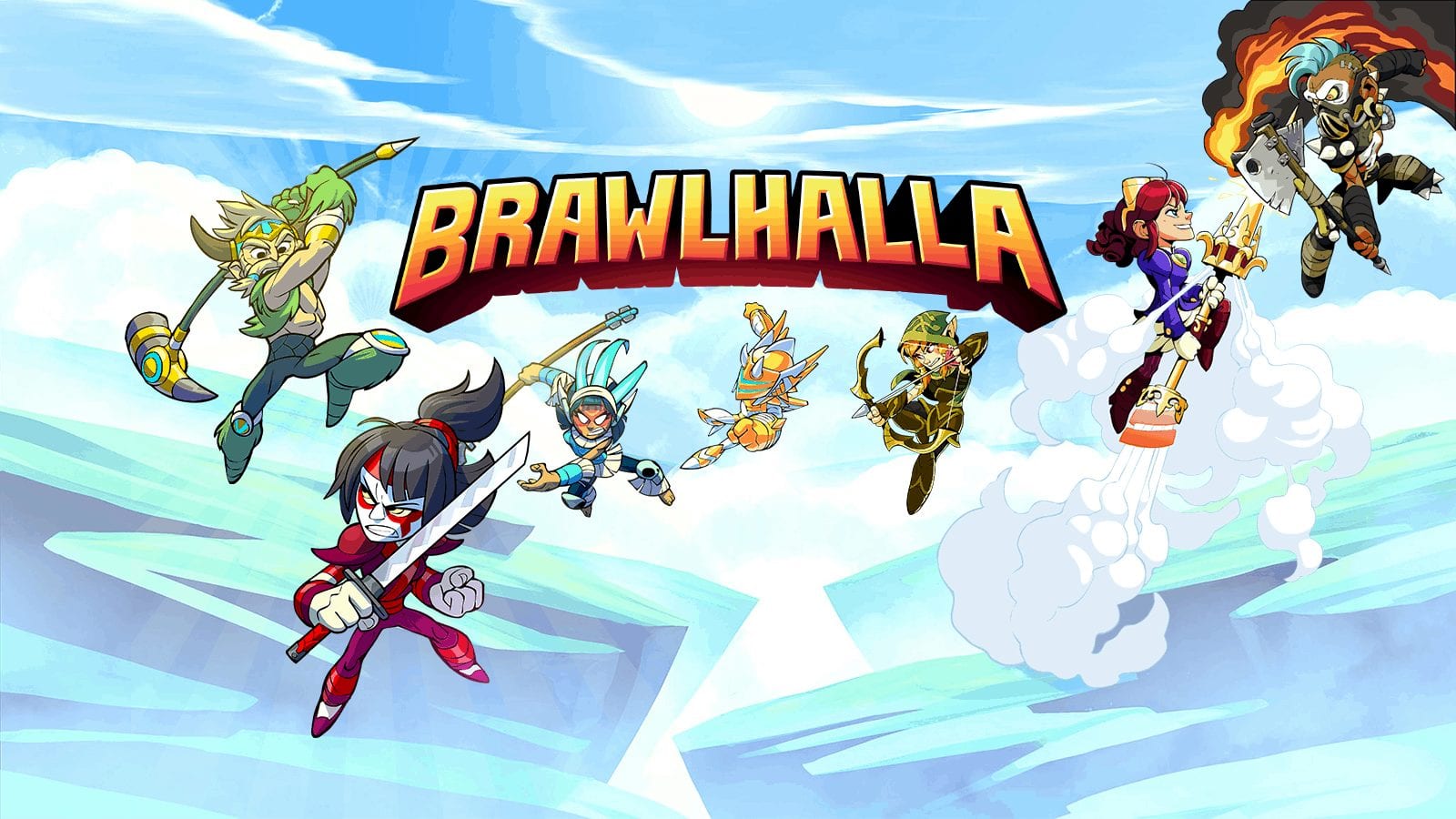 Today, Ubisoft announced that Brawlhalla, the epic free-to-play platform fighting game, launched on the App Store for iPhone and Google Play for Android devices with cross-play support for more than 40 million players on the Nintendo Switch™ system, PlayStation®4, the Xbox One family of devices including Xbox One X, and Windows PC. Every player who logs-in during the first two weeks of the launch on all platforms will get a free skin.

From launch, Brawlhalla will allow mobile players to fully customize their touch screen control schemes and use controllers, letting them achieve precise combos in real-time combat.

Choosing from 50 unique Legends and counting, like the newest Legend Jaeyun, players can jump into online and offline modes, including over 10 game modes for up to 8 players. In addition to these Legends, players can also play as Epic Crossovers, including Finn and Jake from Cartoon Network’s ‘Adventure Time’, and aliens such as Diamondhead, Four Arms and Heatblast from Cartoon Network’s ‘Ben 10’.