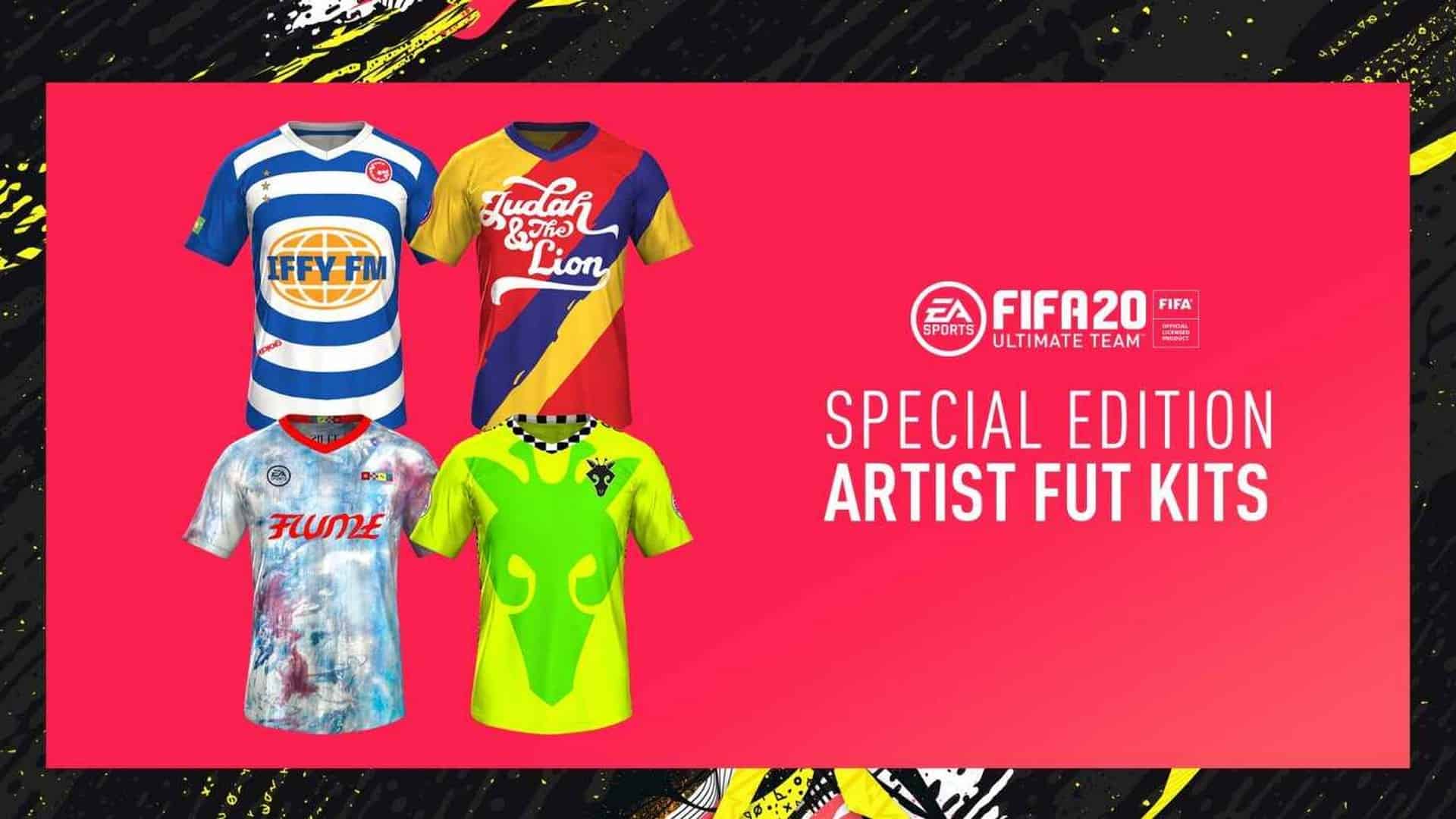 Earlier this week EA SPORTS unveiled that FIFA 20 will feature a brand-new song ‘Que Calor’ by Major Lazer With J.Balvin and El Alfa, and today the full track lists for both the FIFA 20 and VOLTA FOOTBALL Soundtracks are revealed.

Listen to the music of FIFA 20 on Spotify below:

Check out the full track list to both the VOLTA FOOTBALL soundtrack, as well as the overall FIFA 20 soundtrack HERE