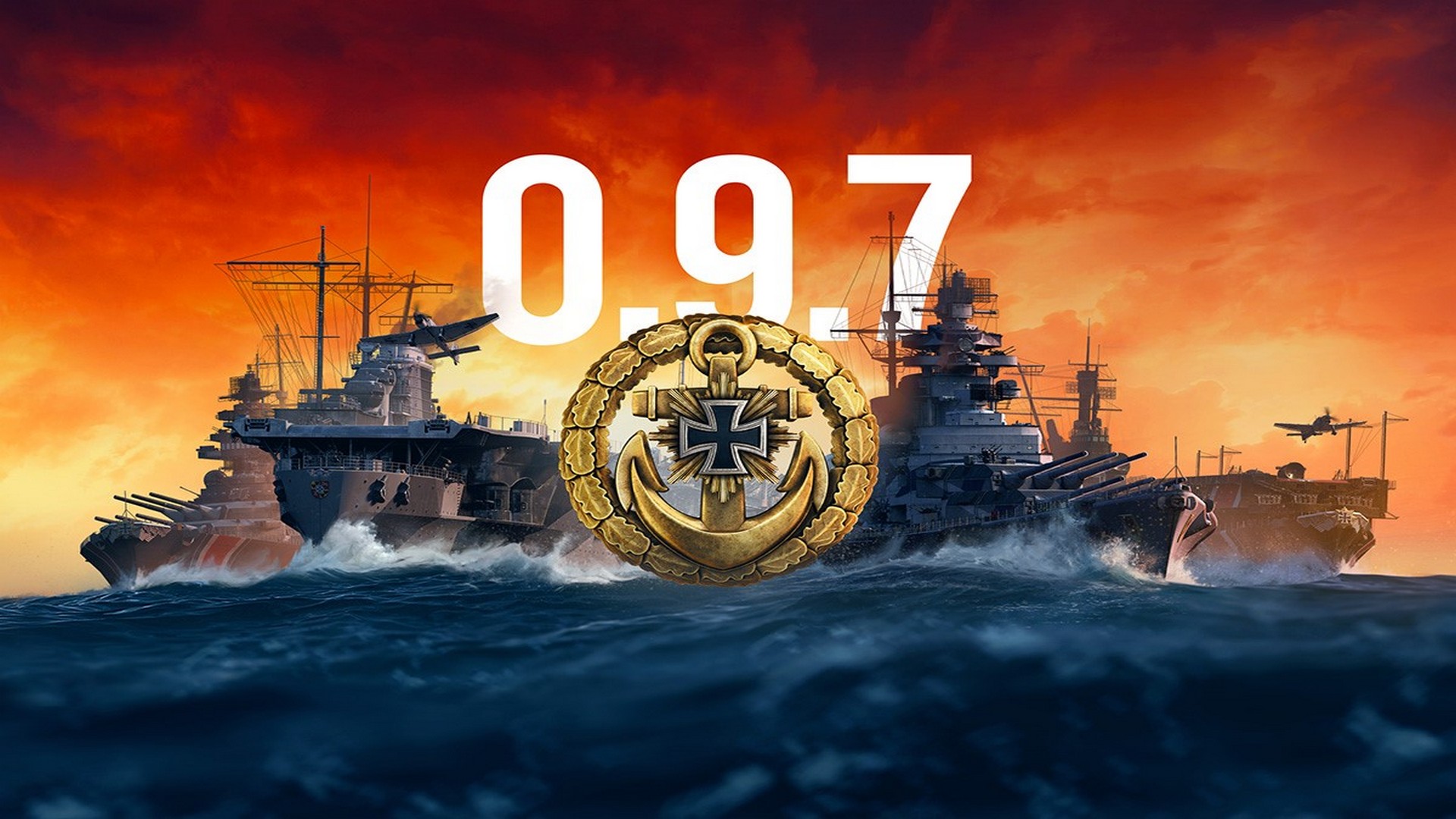 The German aircraft carriers branch features a series of capital ships that were either planned or partially constructed in the lead-up or during World War II, but never actually deployed. The German planes of these aircraft carriers have low HP pools but feature high speeds. The attack aircraft carry a new type of armour-penetrating rockets that are capable of inflicting heavy damage to enemy citadels with accurate shots. Torpedoes carried by the planes are fast, but short ranged. The dive bombers stationed on these aircraft carriers are armed with armour piercing bombs.
Update 0.9.7 brings a new expansive in-game Collection called “Germany Navy”. This Collection includes unique collectibles such as emblems, ships, planes, uniforms, and historical personalities that pay homage to the history of German naval forces in the first half of the 20th century. The first elements will drop from new German Navy containers which can be obtained by completing Directives, combat missions and in the Armoury. Players who completed the collection will receive the ability to feature a second flag and to use an alternative colour scheme for their German ships.

Besides the German aircraft carriers, three new ships will become available with the release of Update 0.9.7: Tier IX German battleship Pommern, ready to brawl with her torpedoes, effective secondaries and 12 380 mm guns; the Tier VI German carrier Erich Loewenhardt, whose dive bombers carry high-explosive bombs instead of armour piercing; and the Tier X Soviet battleship Slava, well suited for long-range firefights with her accurate guns but rather weak armour.

Update 0.9.7 also brings a new Ranked sprint with a 3vs3 format, playing Tier IX ships, new Unique Upgrades added to the Research Bureau in the Armoury, as well as a renewed Hamburg port, and other technical improvements.

Further details on Update 0.9.7 can be found here.

Head over to www.worldofwarships.asia now to sign up for World of Warships for free. 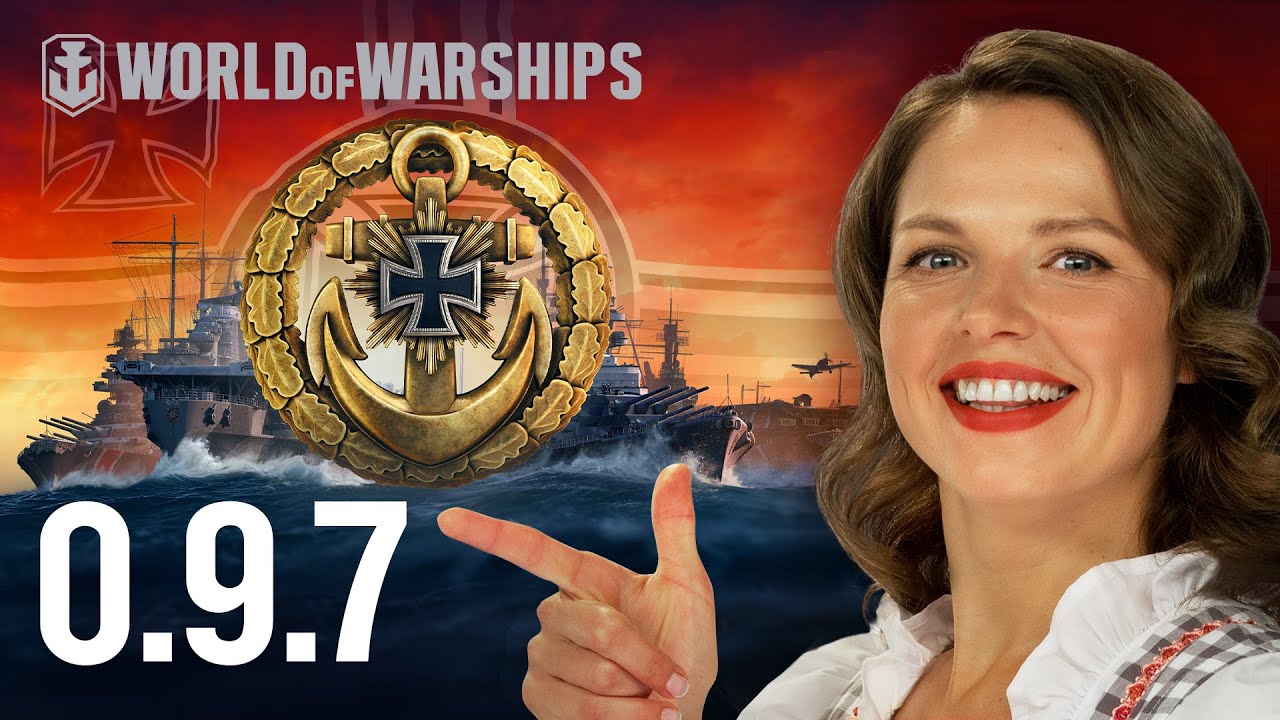