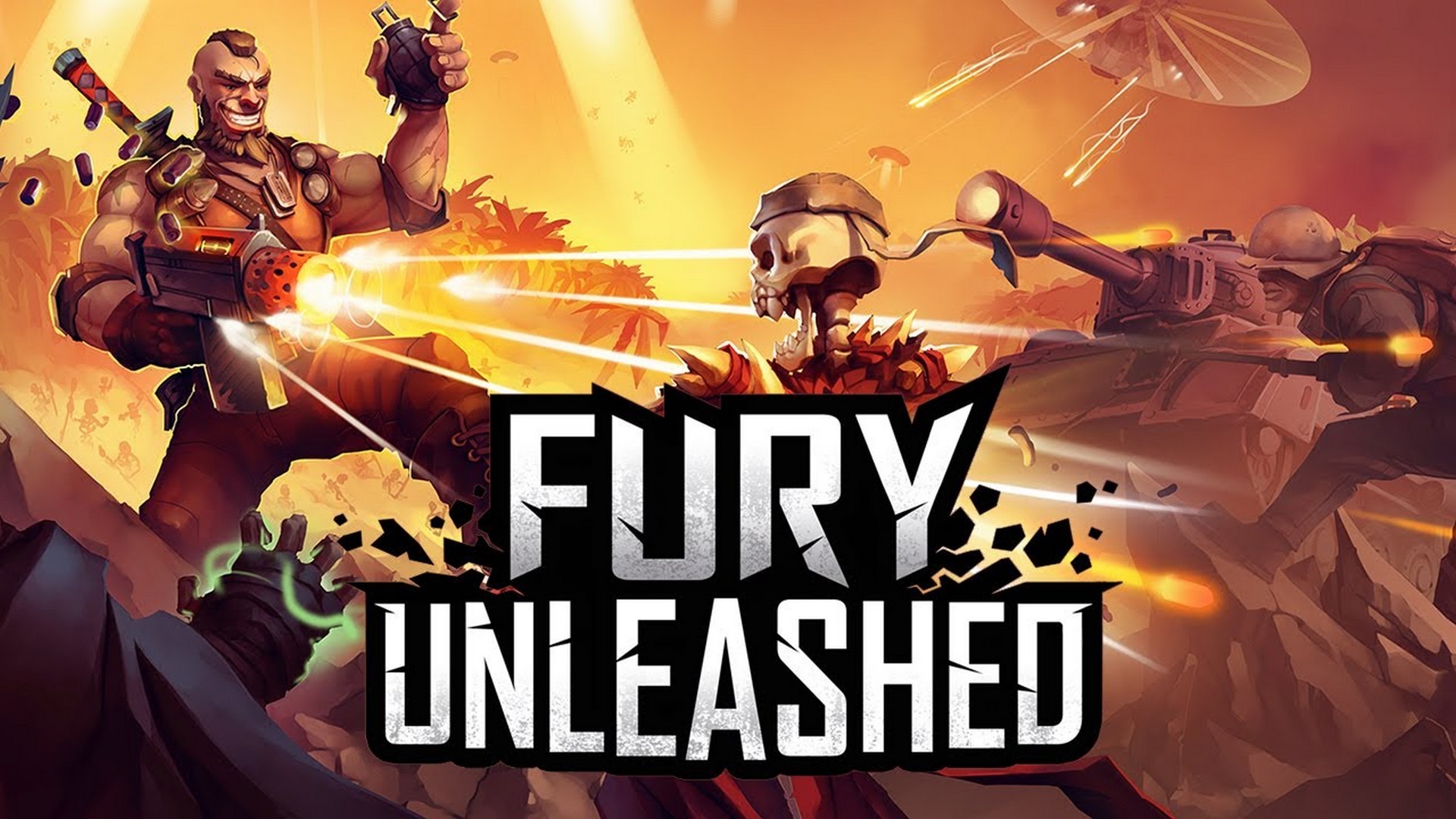 Awesome Games Studio are extremely proud to announce that their combo-driven run and gun roguelite, Fury Unleashed, is finally releasing!

After over five years of full-time development, and including three years in Early Access, it is now out on Nintendo Switch, PlayStation 4, Xbox One, and launched in full on Steam.

In honor of this occasion, we put together a launch trailer that highlights Fury Unleashed’s key strengths: its gameplay enhancing combo system, original comic book setting, and fourth-wall breaking storyline. Those features combined with the amount of polish it’s received over the years has garnered the game a 90% positive rating on Steam by our players, and a bunch of 80-90/100 metacritic-ranked reviews already.