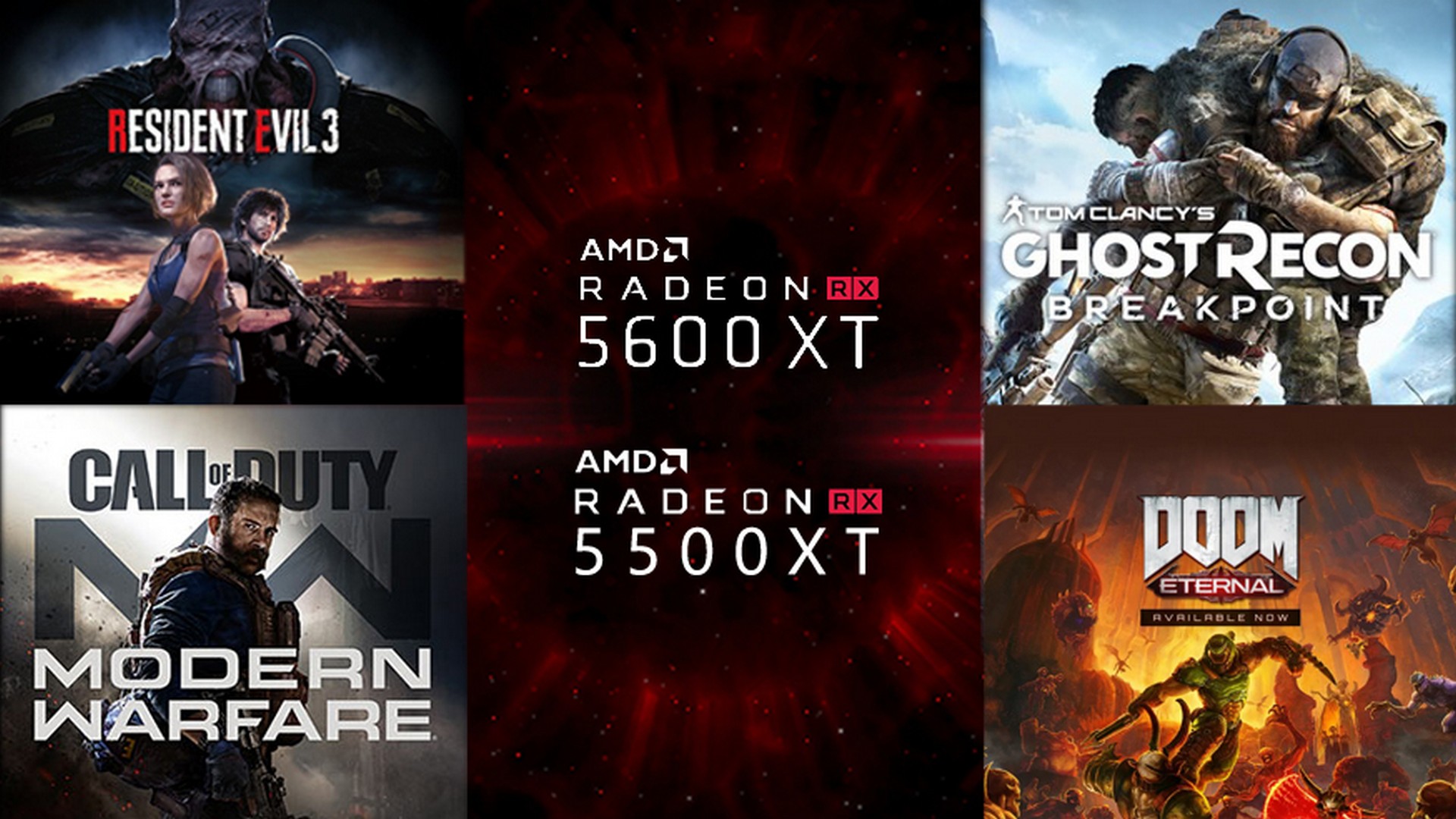 Luckily, AMD has gamers across the stack covered with great pricing on Radeon RX 500 and RX 5000 series graphics cards equipped with 6GB and 8GB of VRAM for both 1080p and 1440p gaming. This includes the new 6GB Radeon RX 5600 XT – now with 14 Gbps memory speeds available from board partners – packing the necessary power to deliver the ultimate 1080p gaming experiences, as well as the 8GB Radeon RX 5500 XT for entry-level 1080p gamers.

For example, versus a 4GB NVIDIA GeForce GTX 1650 SUPER, games such as Ghost Recon Breakpoint, Call of Duty: Modern Warfare and Resident Evil 3 can see performance improvements of up to 13 percent when using an 8GB AMD Radeon RX 5500 XT. Meanwhile, titles like Doom Eternal won’t allow gamers to load up the highest settings, Ultra and Ultra Nightmare, with less than 6GB and 8GB of VRAM, respectively.

AMD encourage you to take a look at these titles and test the incredible performance gains with Radeon graphics cards leveraging more than 4GB of VRAM.