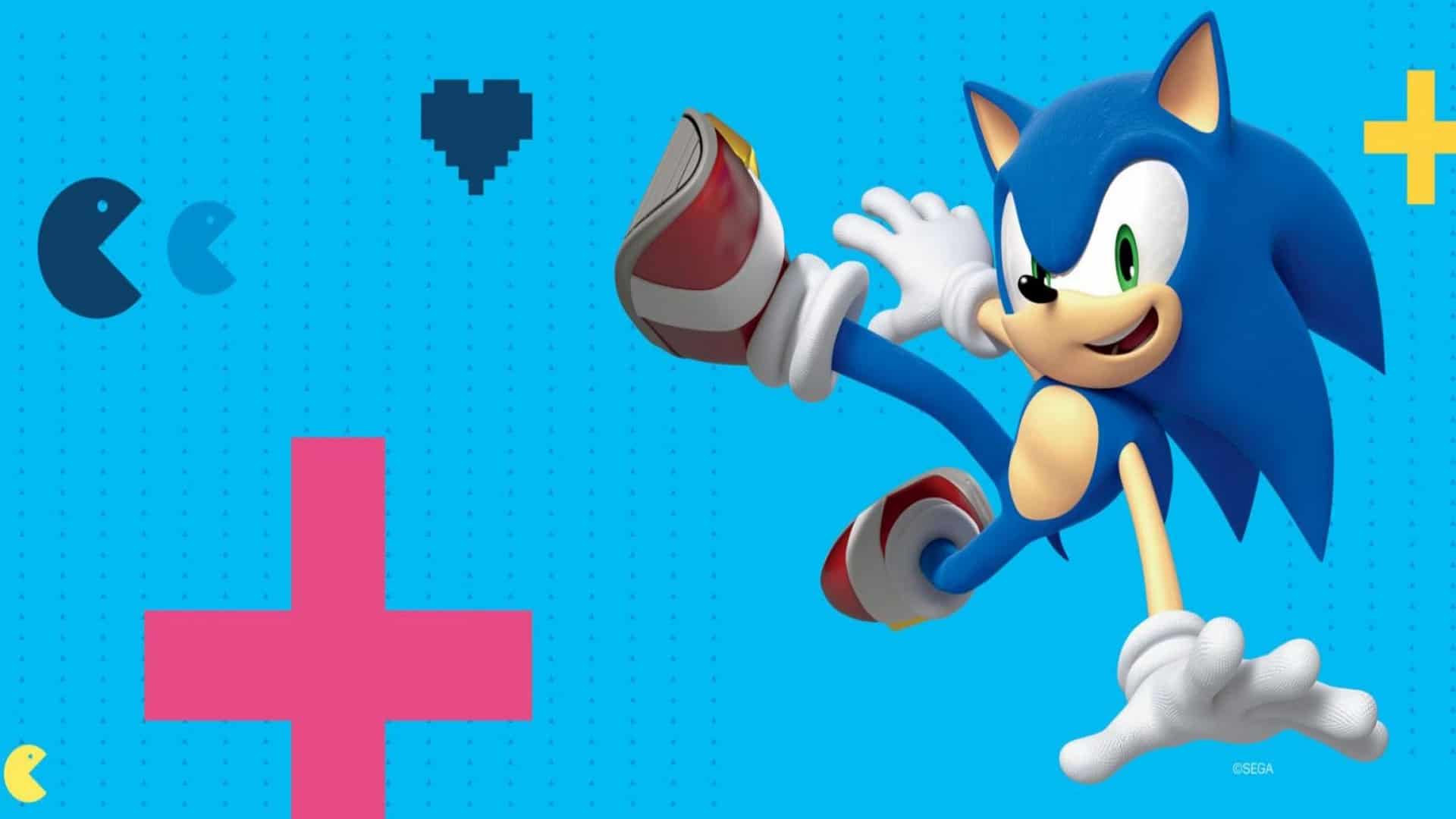 Eighty playable video games await visitors of all ages at Game Masters: The Exhibition, which opens to the public tomorrow Friday 27 September 2019 at the National Film and Sound Archive of Australia (NFSA) in Canberra.

Game Masters is an interactive journey through five decades of video game history, offering both a behind-the-scenes look at the creative process behind the world’s most popular characters and franchises, and a chance to play 80 classic games from the late 1970s through to today. It also features interviews, never-before-seen concept artwork, and an amazing display of vintage consoles and collectable items. The season will run until 9 March 2020.

“We’ve just announced that the NFSA will start collecting and preserving Australian video games, given their undeniable impact in contemporary entertainment, culture and technology. Bringing Game Masters to Canberra is a celebration of this milestone for the NFSA collection, as well as a must-see experience in our nation’s capital.”

A recent study by the Interactive Games and Entertainment Association (IGEA) found that two thirds of Australians play games, with 78% of players aged 18 or over and an average age of 34. Australians spent more than $4 billion on games and hardware in 2018.

“With Game Masters, the NFSA has become Australia’s largest arcade… but you won’t need any coins to play the 80 games we’ve got ready for visitors! Whether you’re a Pac-Man retrogamer, a Minecraft architect, a SingStar diva, or even if you’ve never played a game before, you’ll have a blast.”

“It’s an incredible honour that Florence has been included in Game Masters, as well as in the NFSA’s initial list of Australian games to be collected and preserved. This demonstrates the cultural impact of games, and I’m excited for audiences to see (and play!) this comprehensive selection of classics, and to experience the evolution and diversity of the medium.”

“Giving people the opportunity to get hands on with games at Game Masters is the perfect way to showcase their creativity, impact, and stories, and doing that with the backdrop of the NFSA is an opportunity to bring a whole new audience to the world of gaming. Having games preserved in the NFSA collection is a huge victory; having them recognised as an influential cultural medium is so exciting!”

Game Masters was created and curated by ACMI (Australian Centre for the Moving Image). Following its Melbourne premiere in 2012, it has been seen by audiences in Australia, New Zealand, the US, Germany, Sweden and Scotland. Since it was last seen in Australia, the show has been updated with new titles including Florence, Lumino City and Submerged, a game produced by Canberra’s own Uppercut Games.

“Game Masters was ACMI’s first international export. It was the first Australian exhibition of its kind where visitors were able to try their hand at playable game titles in an immersive environment. Game Masters has entertained more than 1.2 million visitors around the world, and I’m thrilled that it is returning to Australia to have its Canberra premiere at the NFSA.”

A program of special events will complement the exhibition including after-hours access featuring acclaimed games creators (Canberra-based Anna Tito, Ben Roach, Mick Gordon, presented by the Academy of Interactive Entertainment and Game Plus, on 22 November), a free Women and Non-Binary Gamers’ Club (29 November), and more to be announced.