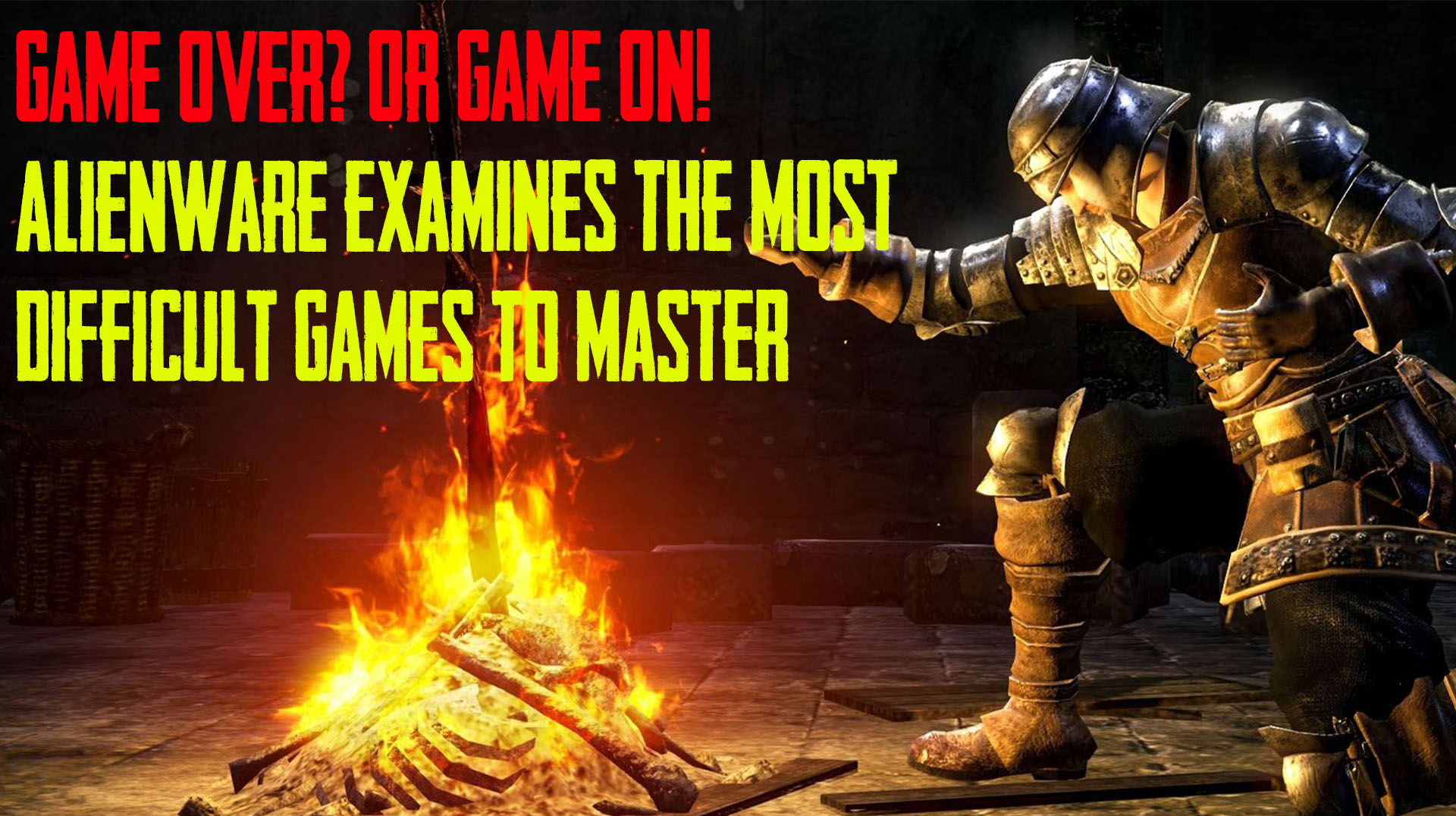 When we cast our minds back to the early days of video games, many of us conjure up images of neon-lit arcade cabinets, 8-bit graphics and, of course, incredibly hard games that make you feed your hard-earned coins for another chance of glory.

Fast forward to today, and while video games have become more cinematic, graphically realistic, narrative-driven and emotionally powerful, there are still titles across various genres that hark back to the days of ridiculously hard arcades and have us pulling our hair out and coming back for more.

But with so many games available, why don’t we opt for playing more accessible, easier titles?

In examining the passion behind mastering a game and what makes these games so difficult, we’ve selected a few titles for discussion below.

Completing a difficult game is no easy feat, and there is fulfilment in beating it. But surely, there must be more to it than that.

The games that encourage us to take the time in figuring them out become intimately familiar; in the stress of undertaking the challenge, our vulnerabilities often reveal themselves. We have to reckon with not just the difficult task at hand, but also who we are fundamentally in that moment in time.

So why do we play hard games? Certainly not just for the sake of completing it, because if that were the case, we would never replay already beaten games.

Rather, the satisfaction manifests in the journey. And we want to experience the joy of mastering those beasts over and over again. After all, we do things not because they are easy, but because they are hard.