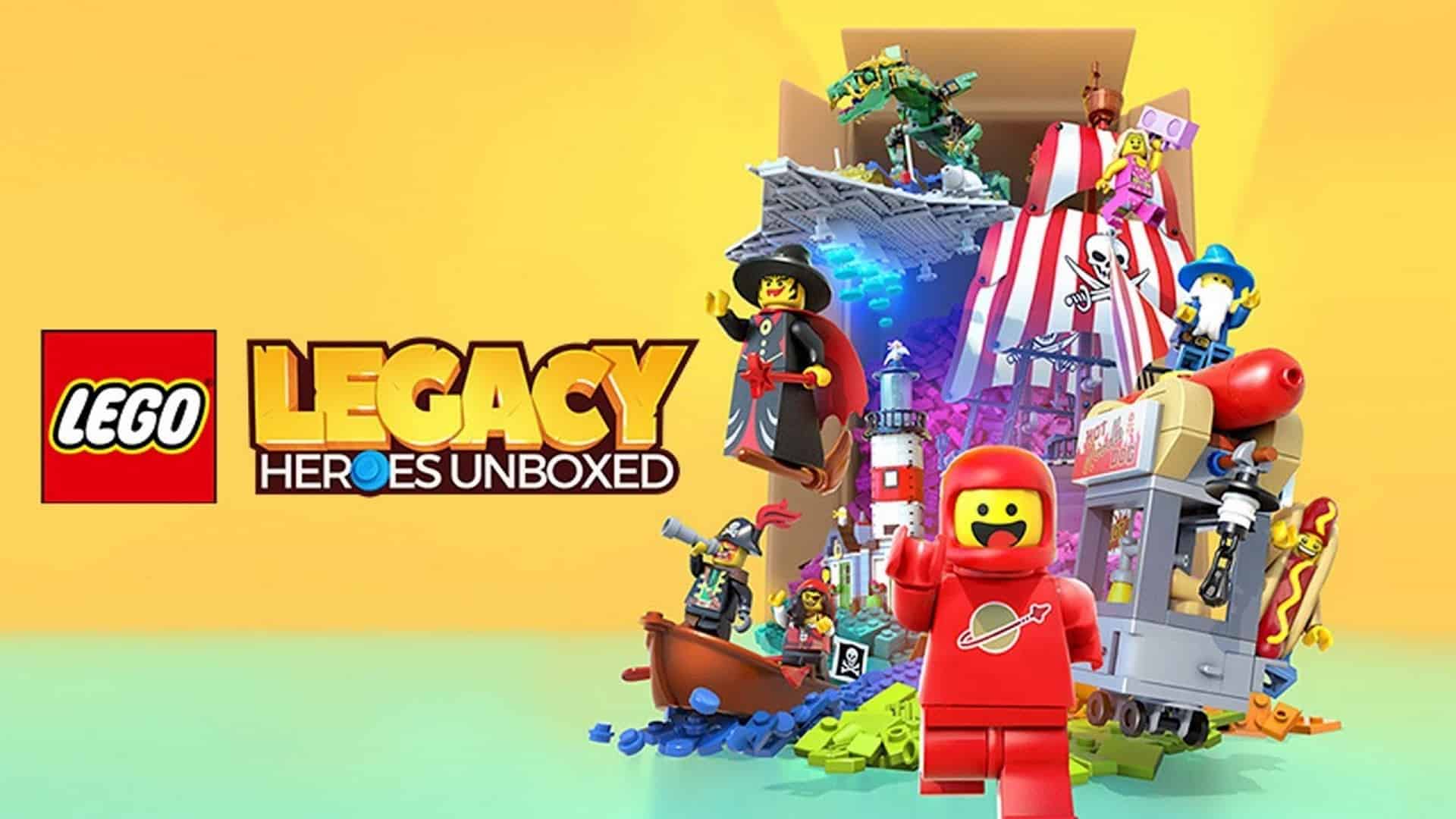 Gameloft, one of the world’s leading publishers of mobile games, and the LEGO Group revealed the title of their upcoming game: LEGO® Legacy: Heroes Unboxed. This Team-Battle RPG, the first ever LEGO game of this genre, will bring to life 40 years of LEGO minifigure history and universes in a fun and epic way.

LEGO® Legacy: Heroes Unboxed is set in a whole new LEGO world where players will collect classic and modern LEGO minifigures and sets, form a party and engage in epic and fun team battles and adventures. The game will feature iconic, fan favorite universes from yesterday and today, recreated with incredible detail to please players of all ages, from the passionate collectors to those who want to bring back childhood memories.

A first glimpse of how the signature humor of the LEGO brand has been built into the game can be found in the teaser trailer, also revealed. The beloved Captain Redbeard from Set 6270 (1989) emerges from his dusty box in the attic and sets sail for adventure after all these years… he may not be ready yet! Indeed, LEGO® Legacy: Heroes Unboxed is set to be released later this year, but until then Gameloft Toronto will be adding content and completing features.

The studio has been working closely with the LEGO Group for several years, including visits to the LEGO Vault in Billund, Denmark where all the sets and minifigures ever created are archived. The team has been studying vintage instruction manuals and focusing all its skills to perfectly recreate every tiny detail that makes the LEGO experience so enjoyable and memorable. LEGO® Legacy: Heroes Unboxed will be faithful to the fun and creativity that make the LEGO brand one of the most beloved brands on Earth.

“LEGO® Legacy: Heroes Unboxed is built to bring the enjoyment and fun that you once had, or still have, with LEGO toys,” stated Baudouin Corman, Chief Operating Officer at Gameloft. “We are excited to see these authentic and original LEGO characters from all eras come to life. We have been putting all our efforts, art and craft into this game as we want to delight all LEGO fans, whether their minifigures are tucked away in the attic or proudly shown in the living room.”

Sean McEvoy, Vice President of LEGO Games at the LEGO Group said: “LEGO Games have reached millions of LEGO fans of all ages for over 20 years, extending and amplifying the LEGO play universe. Enabling our fans to play epic battles with minifigures from our history is a great play promise we are delighted to offer. Gameloft has done fabulous work, maintaining every character’s unique personality and reflecting all the fun, creativity and humor of the LEGO brand in a mobile game.”

LEGO® Legacy: Heroes Unboxed is set to be released in Fall 2019 (Spring for Australia and New Zealand) and will be regularly showcased to fans until then, beginning at Brickworld Chicago on June, 15th and 16th. For more information, be sure to visit www.LEGOLEGACY.com