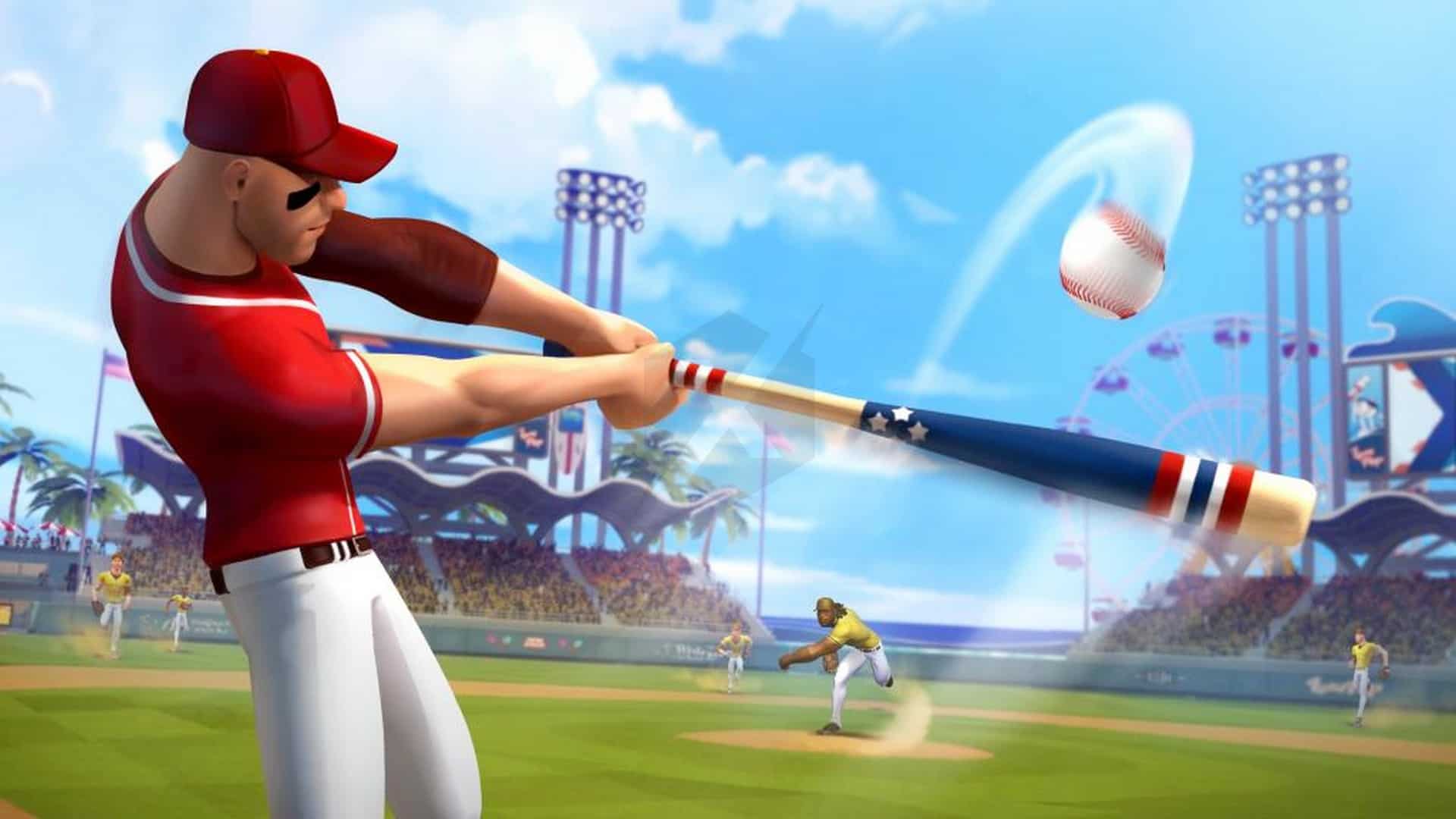 Gameloft, leader in the development and publishing of games, today announced Ballistic Baseball, its first game created exclusively for Apple Arcade, Apple’s groundbreaking new game subscription service on the App Store.From day one, Apple Arcade subscribers will be able to download and enjoy the fun of a head-to-head arcade baseball game.

With Apple Arcade, users get unlimited access to the entire catalogue of over 100 new and exclusive games, all playable across iPhone, iPad, iPod touch, Mac and Apple TV. Subscribers get the full version of every game including all updates and expansions, without any ads or additional in-game purchases.

Gameloft is proud to bring its 20 years of expertise to this innovative service that allows players to play across iPhone, iPad, Mac and Apple TV, starting with Ballistic Baseball. “We are honoured to be among the select few joining Apple Arcade on day one, as this is a testament to the longstanding quality of our relationship with Apple,” said Stéphane Roussel, Chief Executive Officer at Gameloft.

“Aligned with our pioneering spirit, we want to be at the forefront of the market evolutions, and we are convinced that subscription-based models are one of the next steps of the industry. With Ballistic Baseball on Apple Arcade, we can explore different ways to bring games to players while focusing on an all-inclusive experience.”

Ballistic Baseball focuses on the age-old rivalry between pitcher and batter in a stylised yet realistic battle to win the inning. The strategy begins off the field, with players selecting their offensive and defensive rosters. Players’ skills and strategies are then put to the test as they take control of their pitchers and batters in play. Ballistic Baseball is a real-time multiplayer arcade experience allowing to play against friends in Player versus Player, online duels. Players see and react to their opponent’s actions, all in real time. Further expanding the field of players is robust cross-platform play, allowing players on iOS, Apple TV and Mac platforms to play against the other or to track progress as they switch devices. Game Center features such as achievements and balanced matchmaking have also been implemented to create a fun and competitive experience.

Ballistic Baseball will be launching on Apple Arcade on September, 19th.