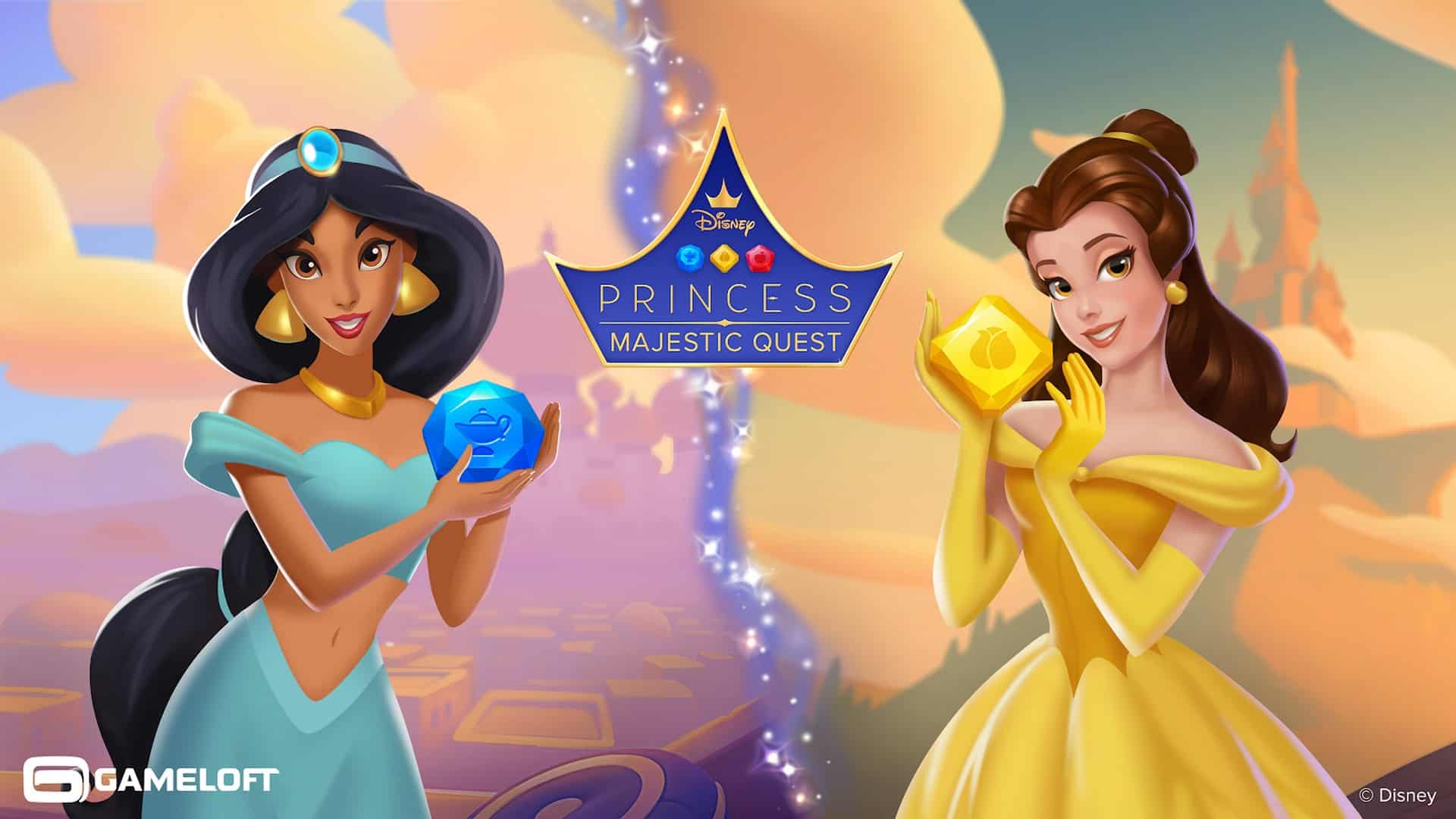 Also launching later this year, Disney Getaway Blast will take players through physics-based puzzles in an all-new Disney vacation paradise. The game introduces popular Disney and Pixar characters in a new, adorable style and lets fans build a collection of beloved characters as they pop through puzzles.

Fans can look forward to collecting Mickey Mouse, Belle, Aladdin, Stitch and many more as they embark on some seriously relaxing “me-time”.

“We are proud to collaborate with Disney, a company whose stories and characters are beloved by hundreds of millions of fans,” said Stéphane Roussel, Chief Executive Officer at Gameloft. “These new titles from Gameloft Kharkiv and Gameloft Budapest reaffirm our commitment to a broad portfolio of games that delight and entertain a diverse audience of players and showcase our expertise in creating carefully crafted gaming experiences.”

Disney Princess Majestic Quest and Disney Getaway Blast are in beta within specific geo-territories. Both games are set to launch worldwide later this year.

RT @ESLAustralia: Qualifiers for CSGO in Split 2 of the ESL #ANZChamps are coming up in under 2 weeks. Sign up now via @ESEA: https://t.c…

RT @RifleLetsPlay: Had a blast playing The Forest over at @WatchMixer. Big thank you to @EndnightGames for the experience. #TheForest #Watc…