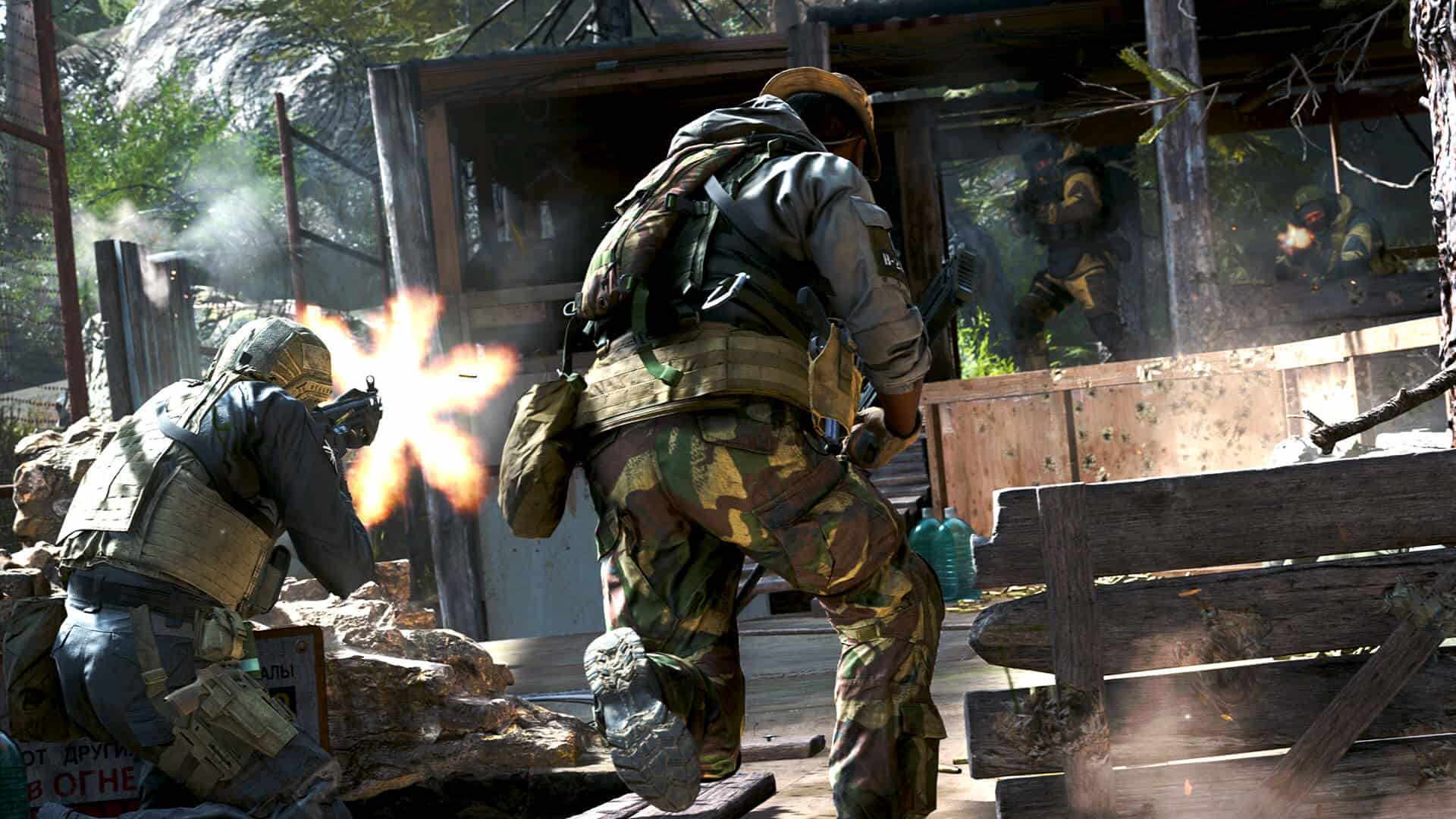 Captured on PlayStation 4 Pro, Activision are excited to share raw gameplay of Gunfight, a new fast-paced, close quarters, 2v2 multiplayer mode coming to Call of Duty: Modern Warfare. And Gunfight is only a fraction of what’s to come.

Learn more about the multiplayer universe on Thursday, August 1st during the Call of Duty: Modern Warfare Multiplayer Gameplay Premiere!