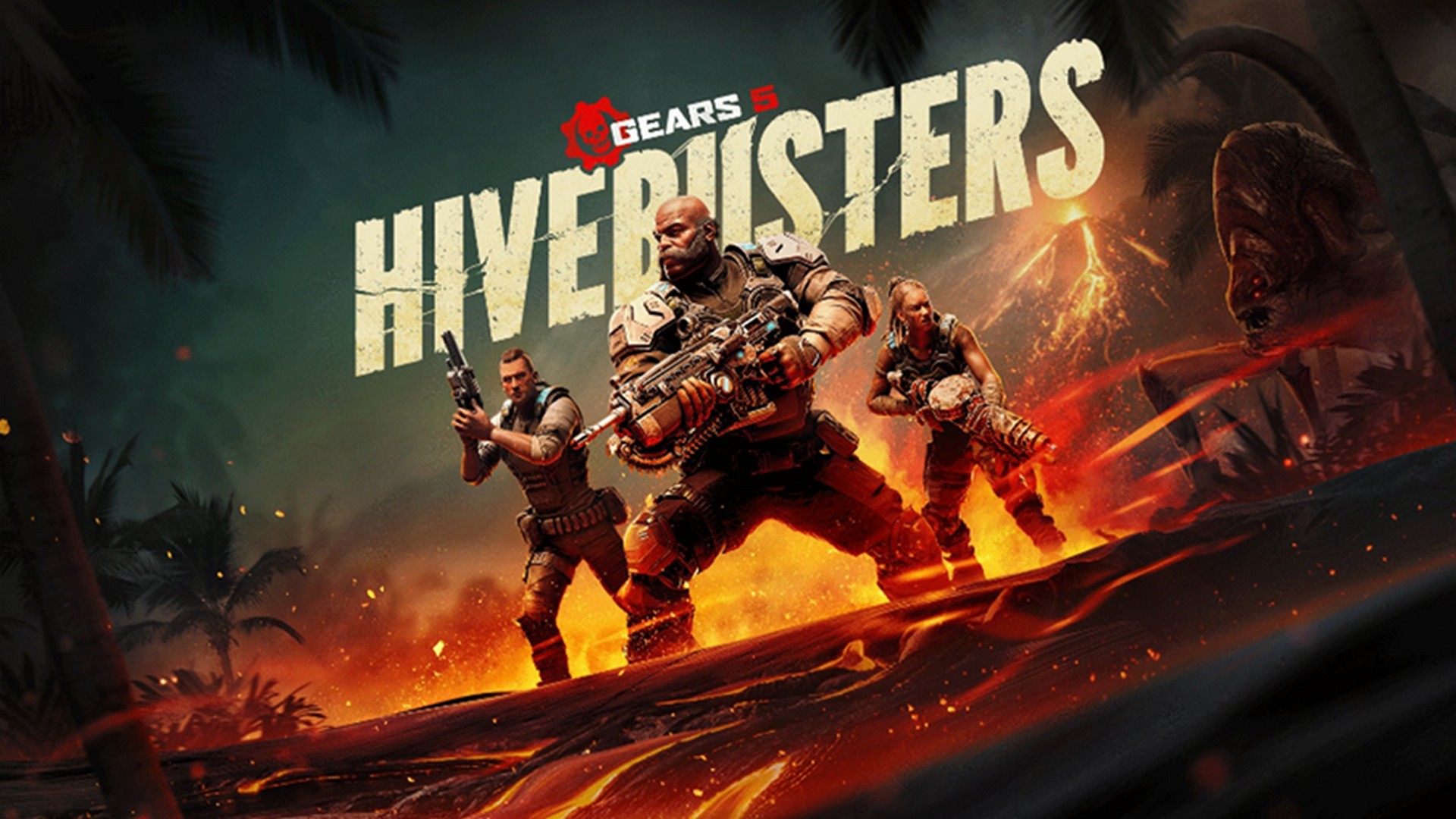 In the past month, Gears 5 released the Xbox Series X|S update, which relaunched the game with next-gen technical optimizations for new consoles and new campaign features, and followed up with the largest multiplayer update ever, Operation 5: Hollow Storm. Today, to cap off this holiday’s re-release, we’re announcing the Gears 5: Hivebusters campaign expansion, coming Wednesday, December 16, 2020 to Xbox Game Pass Ultimate or available for AU$29.95 and NZ$39.95 pre-purchase from the Microsoft digital store.

Gears 5: Hivebusters Expansion
In the new expansion, play as Lahni, Keegan and Mac – the heroes introduced in Gears 5’s Escape mode – in their first mission as part of the secretive Hivebuster program. Thrown together and dubbed “Scorpio Squad,” their suicide mission to destroy a Swarm hive may hold the key to saving Sera and their own redemption.

Gears 5: Hivebusters was written by Kurtis Wiebe, creator of the Rat Queens comic book series, and author of the Gears of War: Hivebusters comics on which the expansions characters are based. Gears of War: Hivebusters, which originally appeared as a five-part series in 2019, is now available for print purchase as a single collected volume and includes the Mechanic Mac Character Skin and the Hivebusters Comic Cover Banner as bonus digital items for immediate use in multiplayer.

Other players can pre-purchase the expansion for AU$29.95 and NZ$39.95 starting today via the Microsoft digital store or the Steam store.

For more background and lore around the Lahni, Keegan and Mac, check out the Gears of War: Hivebusters graphic novel, also written by Kurtis Wiebe. It’s available now and includes the Mechanic Mac character skin and Hivebusters banner for use in Gears 5 multiplayer.

Gears 5: Game of the Year Edition

Also available next week is the Gears 5: Game of the Year Edition, which includes the Hivebusters campaign expansion, Halo: Reach Character Pack, plus 30 days of boost, and is available as a digital exclusive from the Microsoft digital store or included on day one with Xbox Game Pass Ultimate.

Additionally, the Gears 5: Hivebusters campaign expansion will be available to play via cloud gaming (beta) with Xbox Game Pass Ultimate upon launch on December 16. The expansion joins Gears 5 and over 100 other titles now available to play from Android mobile devices.

For the latest on Gears 5, including the multiplayer relaunch as part of Operation 5 and our latest team up with WWE Superstars The New Day, stay tuned to Xbox Wire and Gears5.com.