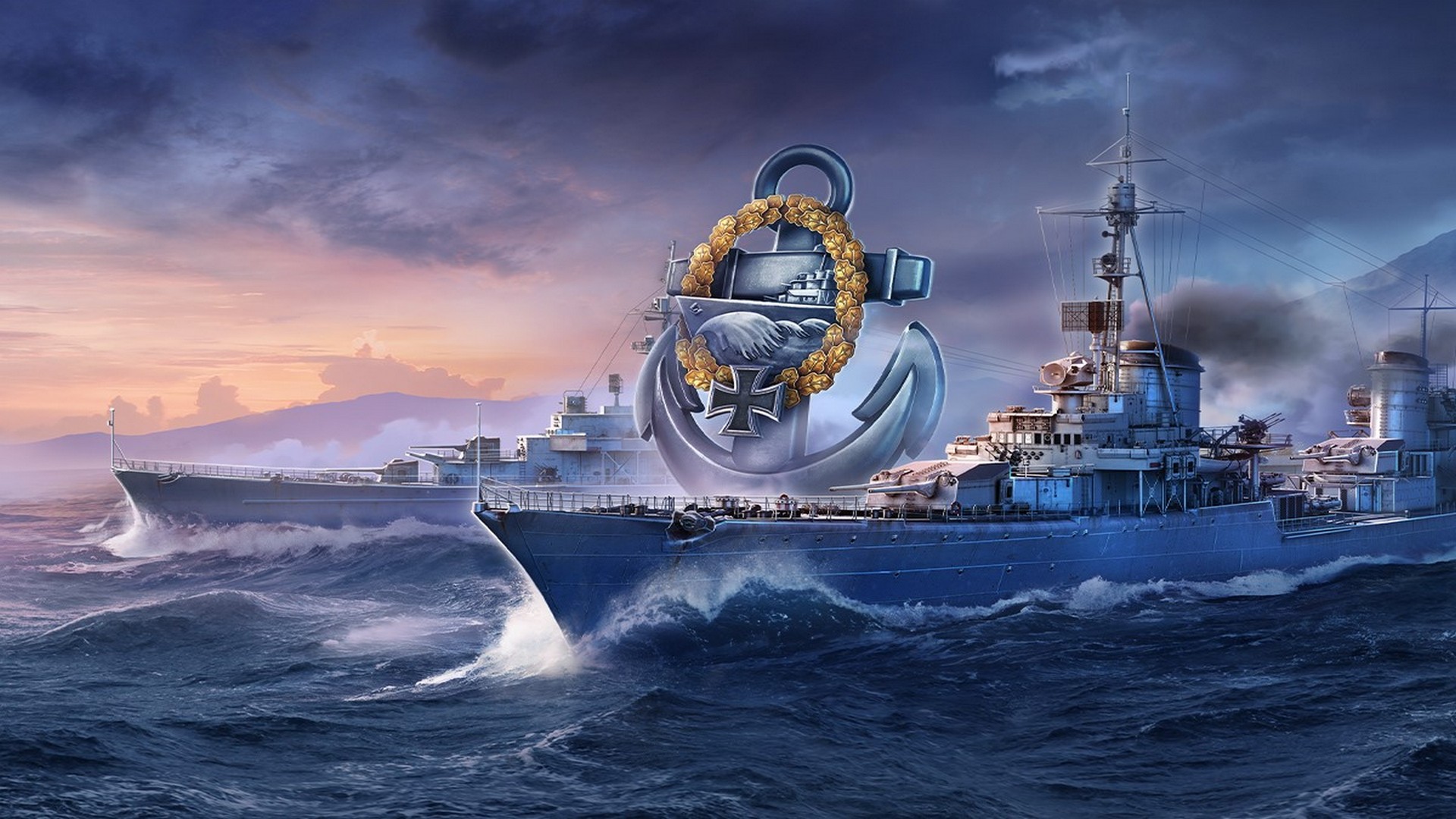 Wargaming, developer and publisher of the widely popular, free to play naval combat game World of Warships (WoWS), has today launched Update 0.10.3 to live servers with a whole host of new content to sink into.

Headlining this update are the brand new German Destroyers which hits early access for players to take the helm and test out this new arsenal. In this first phase of the rollout, tiers VII to IX will be available, with tier X to be made available in future updates.

Players will be able to captain the Tier VII Z-31, Tier VIII Gustav Julius Maerker, and the Tier IX F. Schultz. The scourge of the Cruiser class, these ships will have incredibly accurate main battery guns with powerful AP shells, good HP pools, and long ranged torpedoes to take down heavily armoured targets.

The Return of the Hamburg Dockyard

The Hamburg Dockyard is back, and with it a brand new Tier IX German destroyer to build: the IX ZF-6. Construction of this ship comprises 22 phases, the first four of which focus on the development of schemes and diagrams before the actual build process begins. The IX ZF-6 will be unlocked with War Paint camouflage, a Commander with 10 skill points, a Port slot, and a commemorative flag. For more details of the IX ZF-6, and the other German Destroyers coming to World of Warships, see the full patch notes here.

With the release of this update, the all new Italian battleships finally launch out of early access and will be available for all players to research. For a full overview of the tech tree, and the ships which have been making waves over the past two updates, see the full patch notes.

Alongside the barrage of new content in this update, the team has made a number of visual enhancements and quality of life improvements to the Commander’s interface, as well as updated Daily Rewards.

For full details on everything above, full developer notes can be found here.