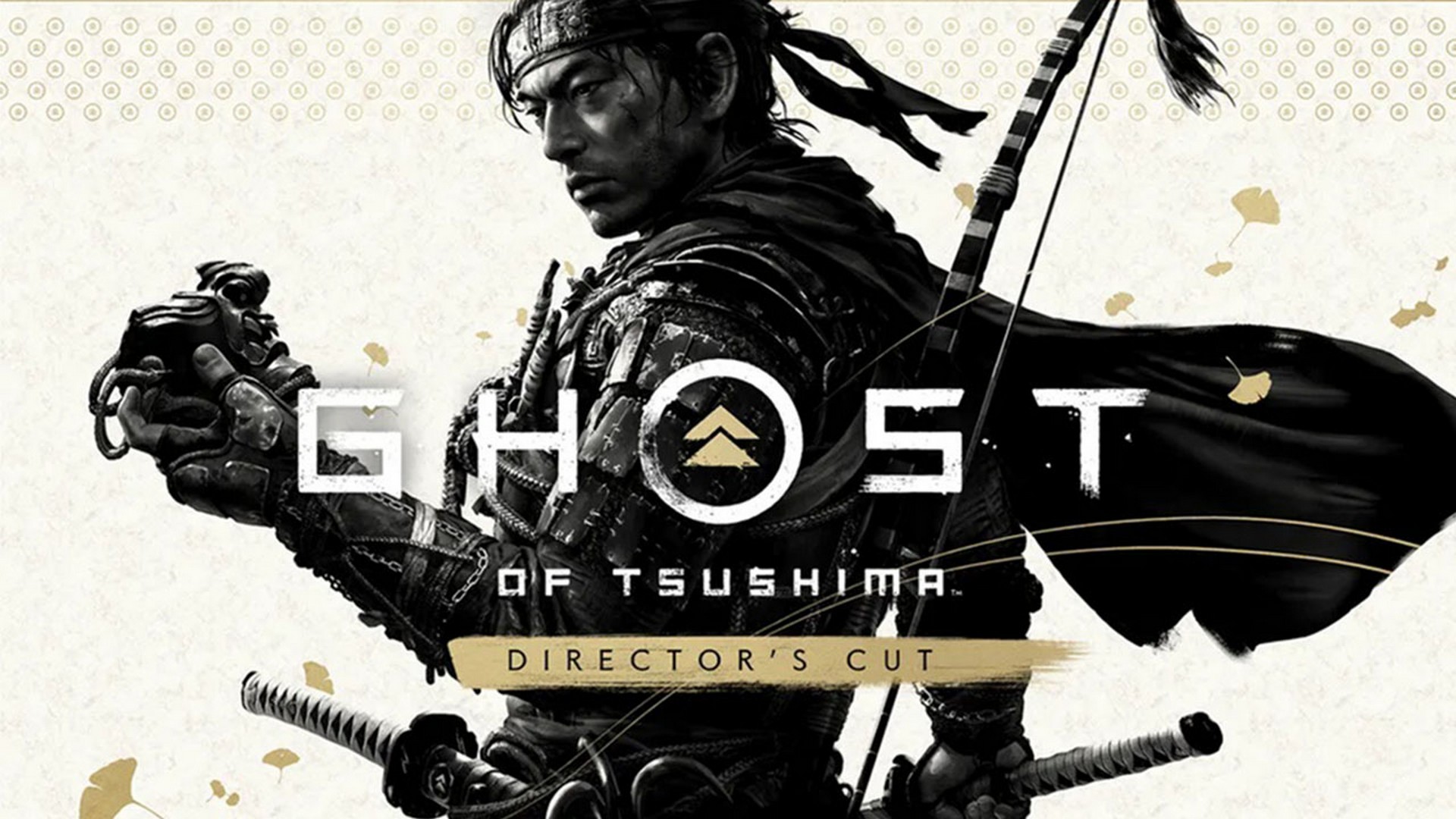 Sony Interactive Entertainment has overnight announced the upcoming launch of Ghost of Tsushima Director’s Cut. Players will be able to dive into the new edition on both PS5 and PS4 consoles from Friday, 20 August.

The new edition will come packed with the original game and every piece of additional GOT content sold to date. As well as this, the Director’s Cut will include a brand-new adventure for Jin alongside a bunch of new features.

“As we approach the one-year anniversary of Ghost of Tsushima, we are so grateful for the outpouring of love you’ve sent us since launch… We’ve been hard at work on a brand-new edition of the game, which not only includes a new chapter in Jin’s journey, but also some new updates that are a direct response to some of the community’s most-requested features.”

Ghost of Tsushima Director’s Cut will launch on Friday, 20 August for $114.95 AUD on PS5 and $99.95 AUD on PS4. Players can also pre-order digitally on PlayStation Store, or can head into select local retailers for physical versions of the game.

To find out more about the features available to players in Ghost of Tsushima Director’s Cut, head to the PlayStation Blog.