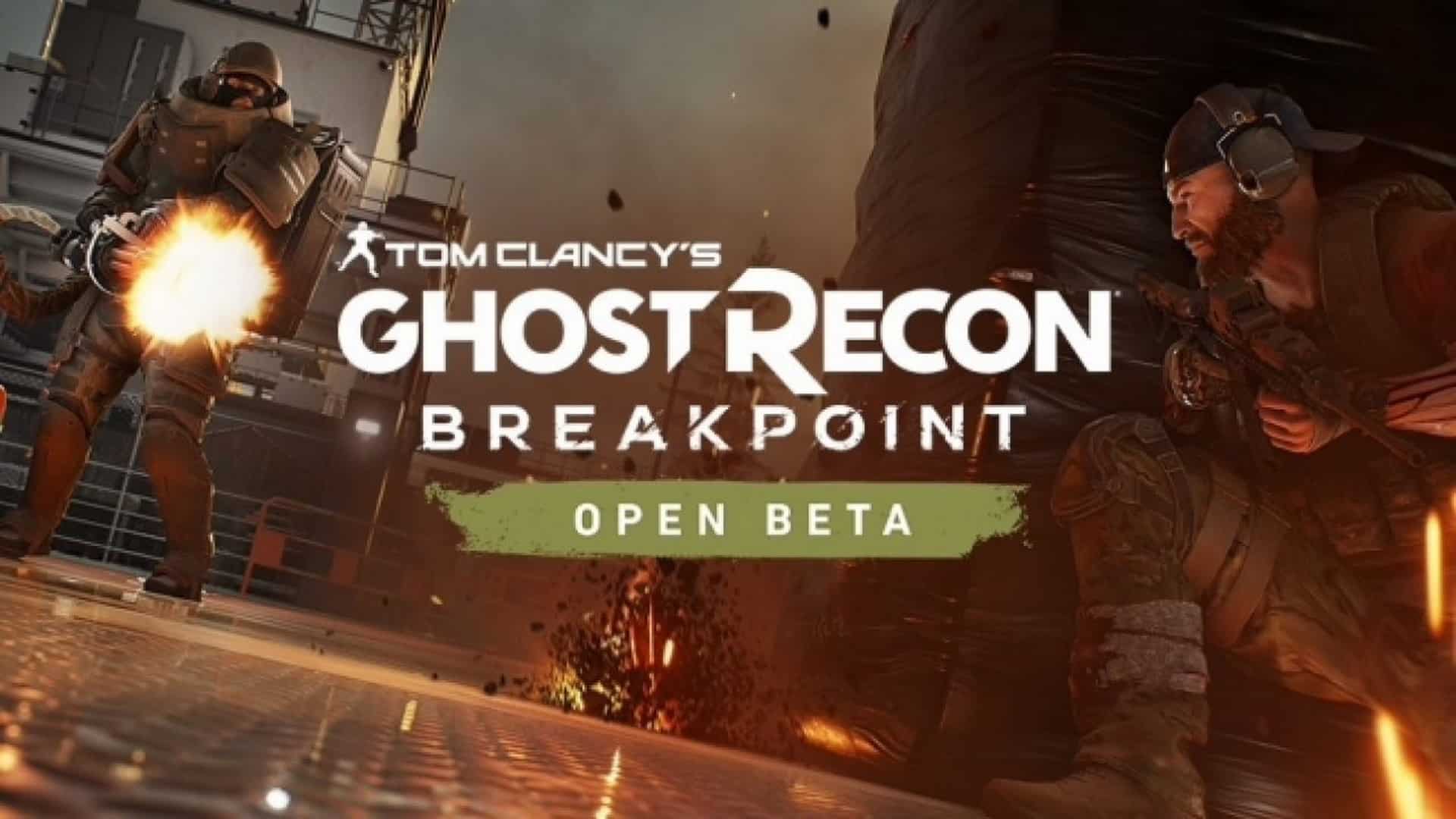 With just weeks to go until the highly anticipated release of Tom Clancy’s Ghost Recon© Breakpoint, Ubisoft is kicking off the game launch with the release of a new live-action trailer starring Grammy Award-winning artist Lil’ Wayne and directed by David Leitch of Minted Content. Following its Closed Beta on September 5 until September 8, Ubisoft also announced that an Open Beta phase, available for everyone to play and test the game for free ahead of its worldwide launch on October 4, will run on September 26–30 on Xbox One, PlayStation®4 computer entertainment system and Windows PC. Players can begin pre-loading the Open Beta starting September 24th 8:00 AEST on Xbox One, PlayStation®4 and Uplay, and September 25 at 1am AEST on the Epic Store.

The live action sequences were shot in Vancouver, Canada directed by David Leitch (Fast & Furious Presents: Hobbs & Shaw and Deadpool 2) and produced by Minted Content in Los Angeles. Ubisoft worked with San Francisco–based agency Argonaut on the development of the concept and overall creative direction and execution of the “Squad Up ft. Lil’ Wayne” campaign. “More than anything, the key point of all action is to tell a story, and in this spot we’re telling a story with these characters in the world of the game and also the characters in their worlds at home,” said David Leitch. “We wanted to make sure we have these distinct characters that jump off the page and that the action defines them in a real particular way. We have this fun juxtaposition with the different characters and their voices too, which is a great conceit.” 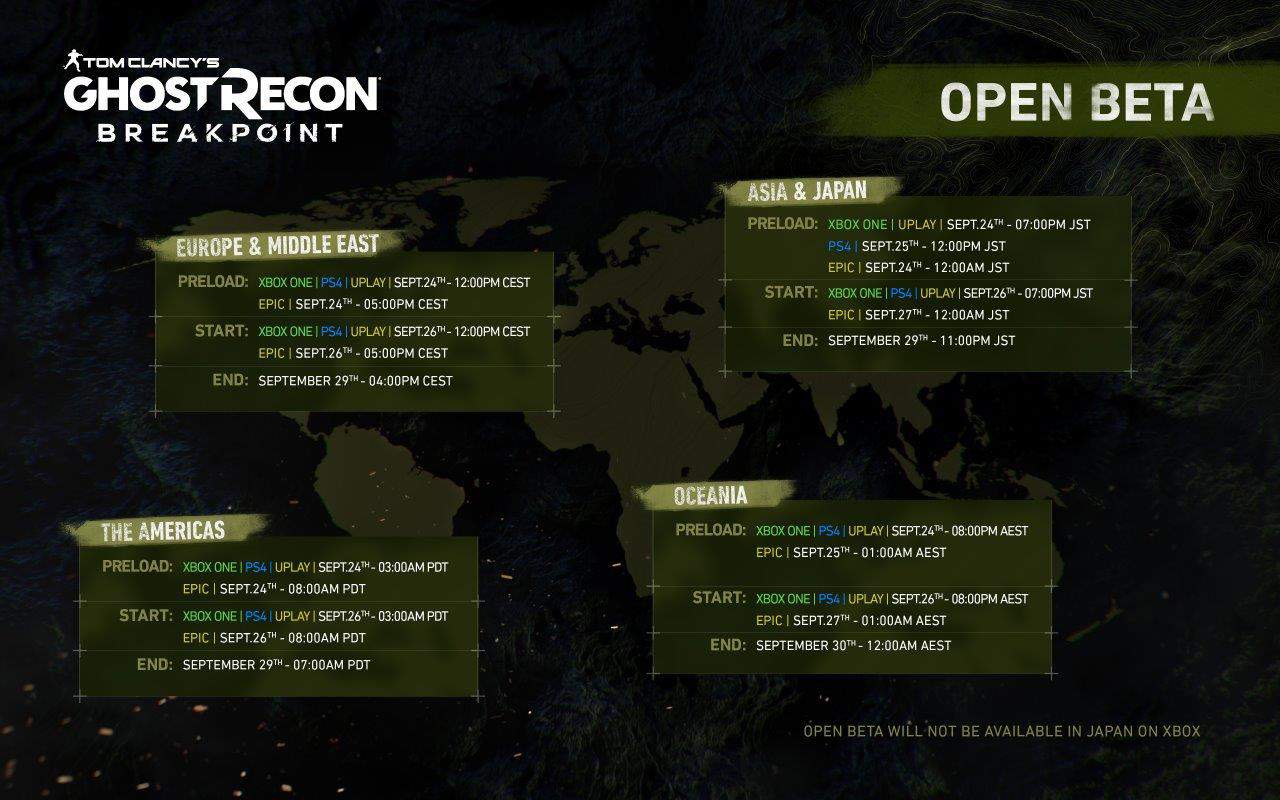 4 PvP tailored-maps will be available for these 4vs4 showdowns: the PMC Camp, Port, Cold War Bunker and Harbor. Additionally, with 4 new daily missions, players will now be able to complete up to 12 daily Faction Missions during the Open Beta. Gathering players’ feedback following the Closed Beta, the development team of the game have been hard at work to improve players experience and implement a certain number of changes to deliver the best quality experience possible to all players. More information can be found here.

Tom Clancy’s Ghost Recon Breakpoint will be available October 4 on PlayStation®4 computer entertainment system, the Xbox One family of devices including the Xbox One X, Windows PC and UPLAY+, Ubisoft’s subscription service. 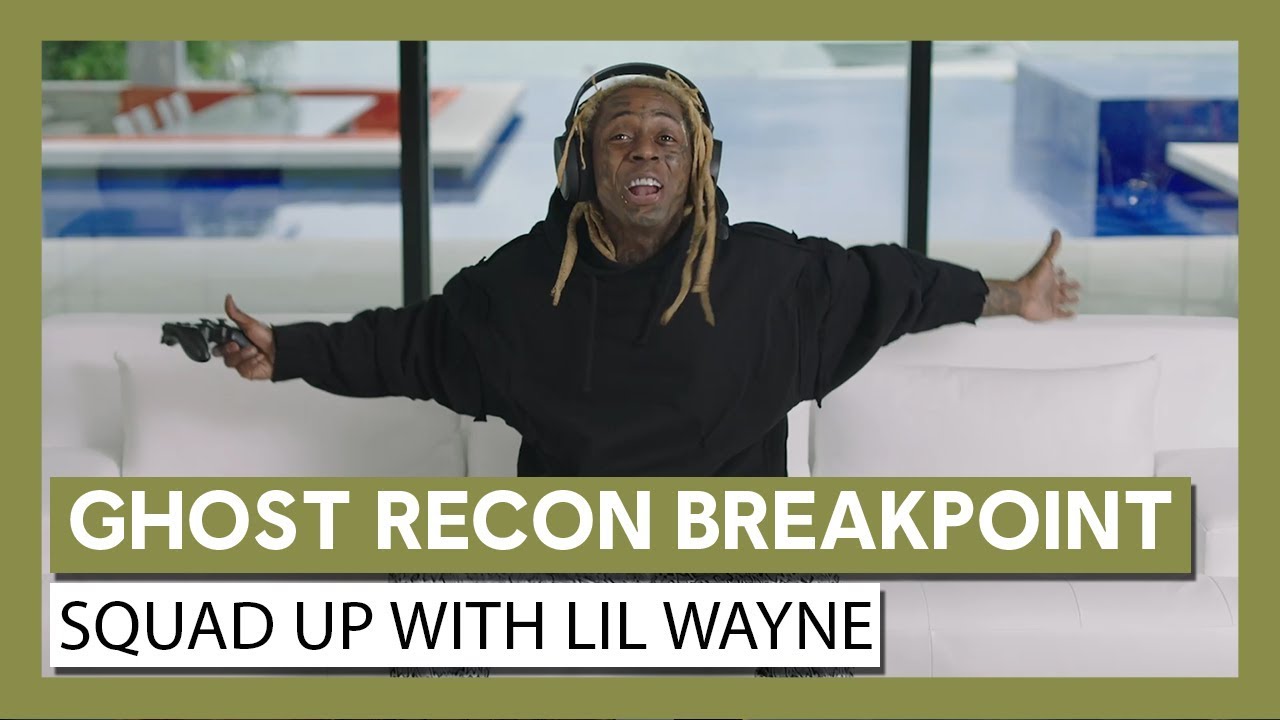